The 8,000-square-foot triplex on the 40th floor has stunning 360-degree views of the entire Chicago. With four bedrooms, five and a half bathrooms, a rec room and a family room, this unit is made for both family play and regal-style entertaining.

Granite and stone are the mainstay of a bright kitchen—complete with stainless steel appliances, a high-end refrigerator, a wine cooler, stainless footers and hanging lamps. 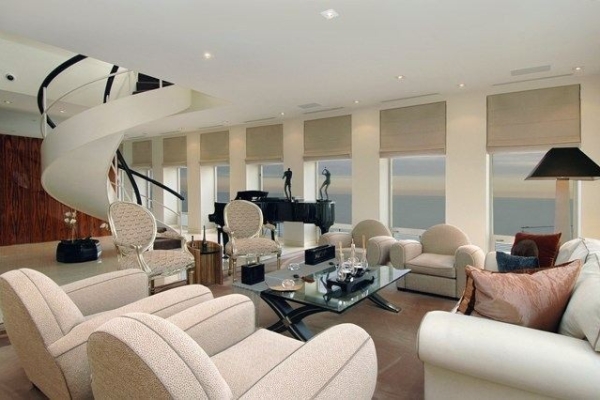 The living room has a wood-burning fireplace and is located on the first floor. Porcelain comprises the flooring throughout the home.

Michael Jordan and his wife were married for 17 years. At the time of their divorce in 2006, it was reported the divorce settlement of $168 million was the most expensive in history. 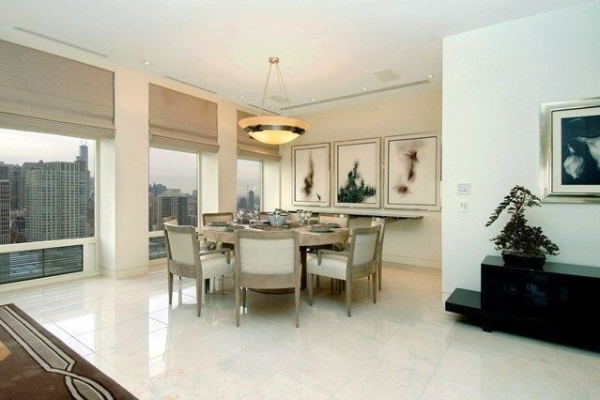 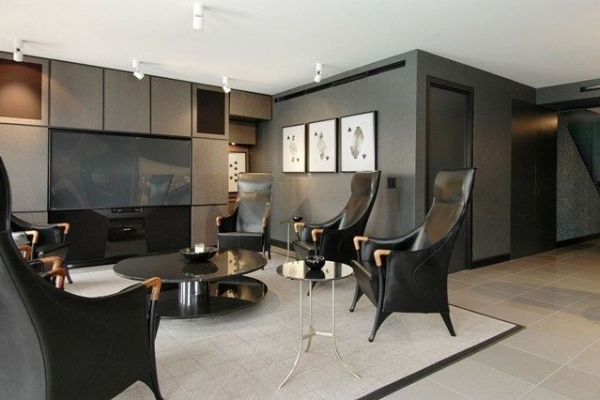 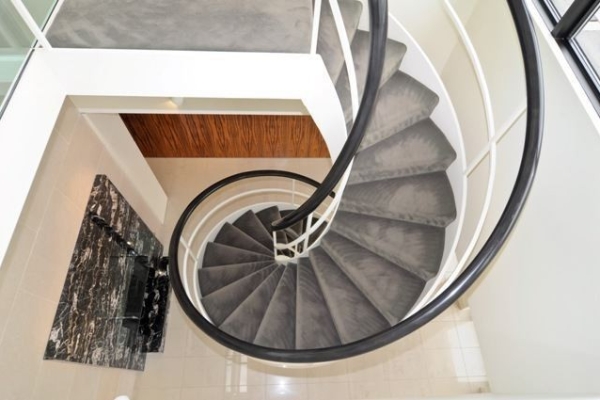 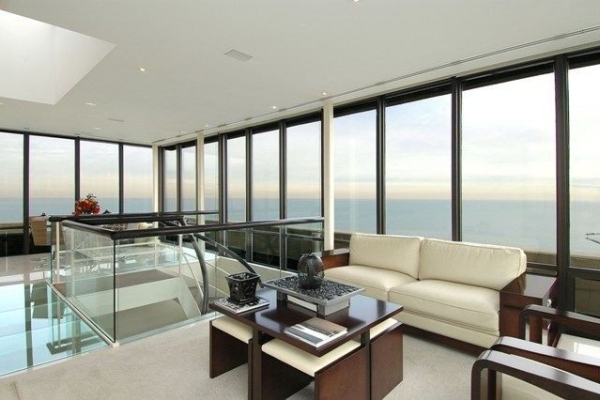 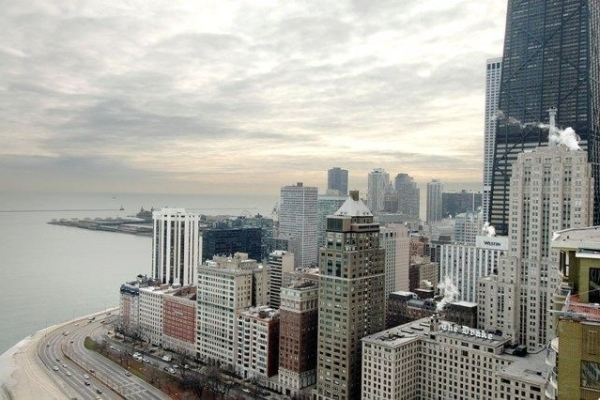 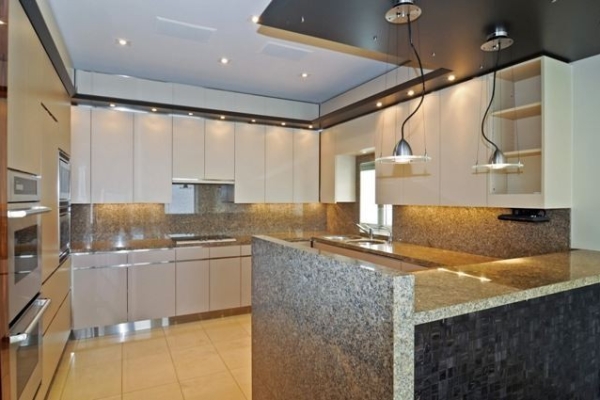 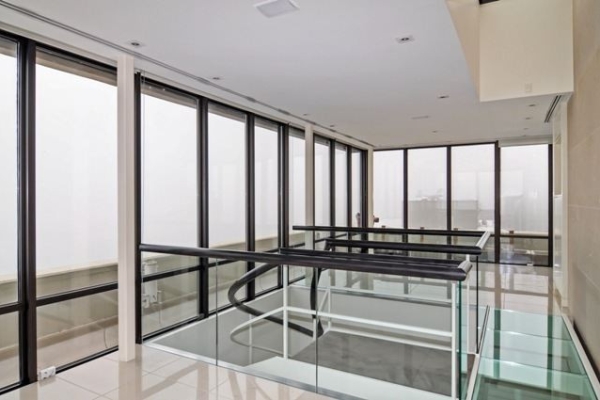 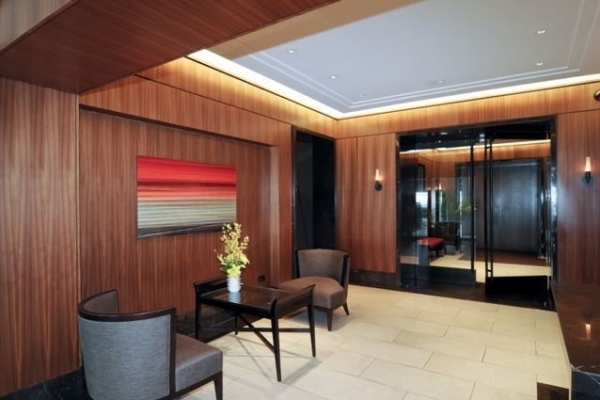 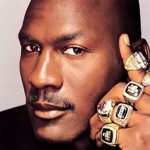 Michael Jeffrey Jordan (born February 17, 1963), also known by his initials, MJ, is an American former professional basketball player, entrepreneur, and principal owner and chairman of the Charlotte Hornets. He played 15 seasons in the National Basketball Association (NBA) for the Chicago Bulls and Washington Wizards. His biography on the NBA website states, “By acclamation, Michael Jordan is the greatest basketball player of all time.” Jordan was one of the most effectively marketed athletes of his generation and was considered instrumental in popularizing the NBA around the world in the 1980s and 1990s.