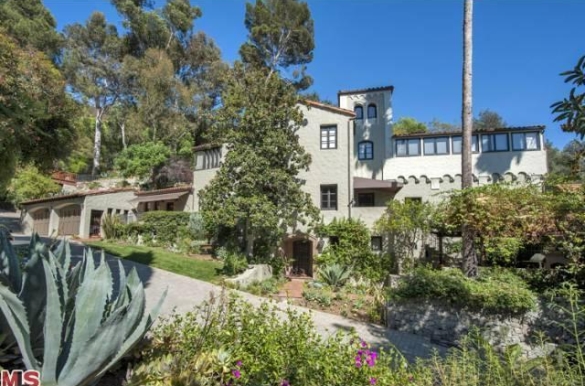 Sheryl Crow is serenading her Hollywood Hills home with a round of “Over You.” The popular singer-songwriter has apparently decided to bid her Los Angeles compound adieu, listing the charmingly rustic property for a whopping $15.95 million – a price tag bump of nearly $15 million from when Crow originally purchased the home way back in 1993.

[ad#Google Adsense u tekstu]Found tucked away in the heart of Tinseltown near Wattles Park, Crow’s gated celebrity oasis consists of multiple residences spread across a total of 11 acres. The main home, a Spanish Revival built in 1924, offers four bedrooms and three baths with features ranging from a wine cellar to a music room. A three-bedroom, three-bath Arts & Crafts-style Craftsman bungalow built in 1909 and a small cottage built in 1885 can also be found littered about the ample estate. According to the listing, the various dwellings are “tied together with canyon pathways,” while rounding out the scenic grounds are a number of hiking trails, a tipi, infinity pool and a palapa-covered hammock. 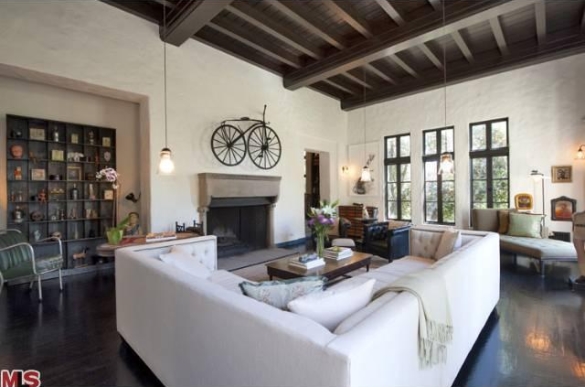 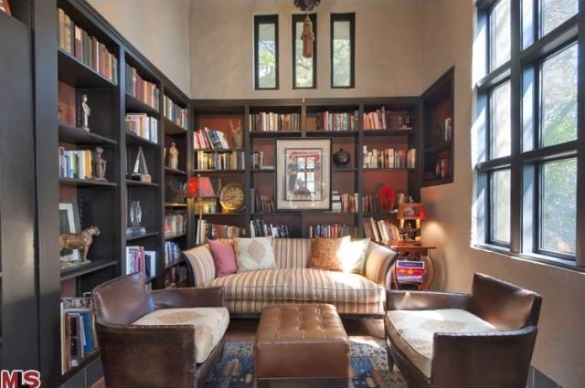 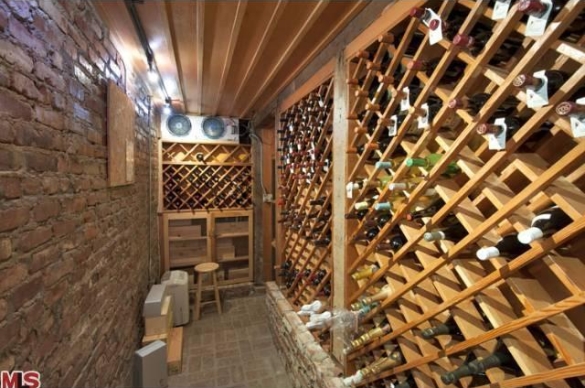 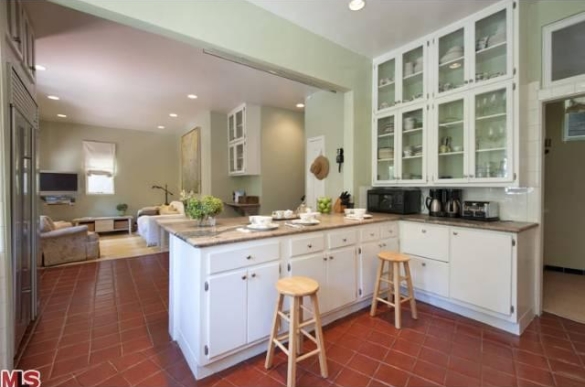 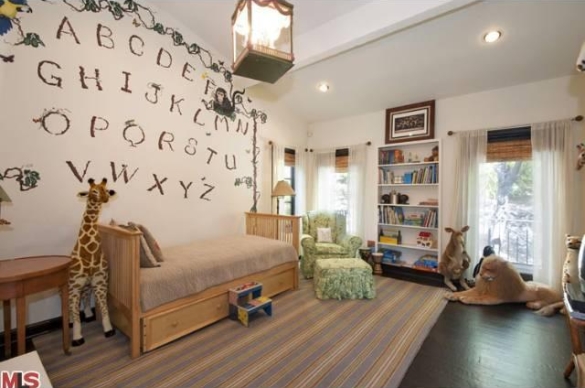 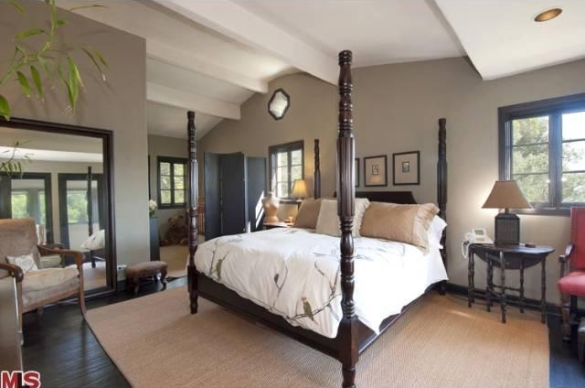 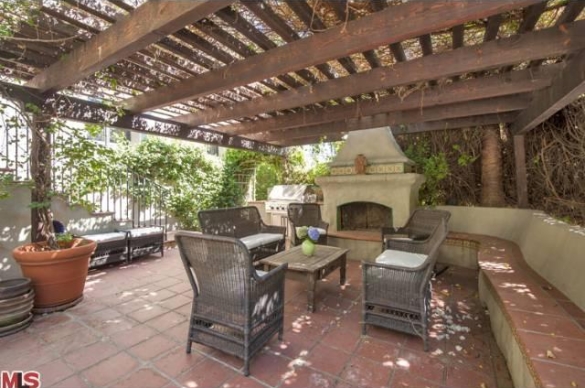 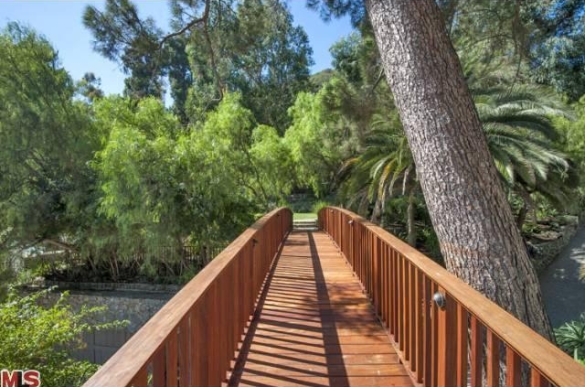 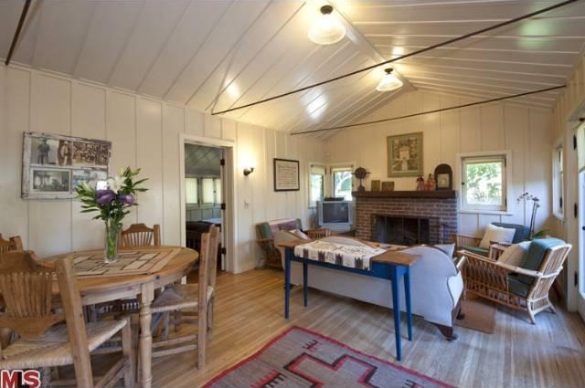 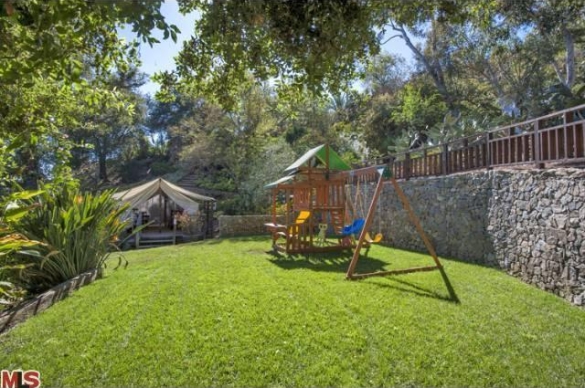 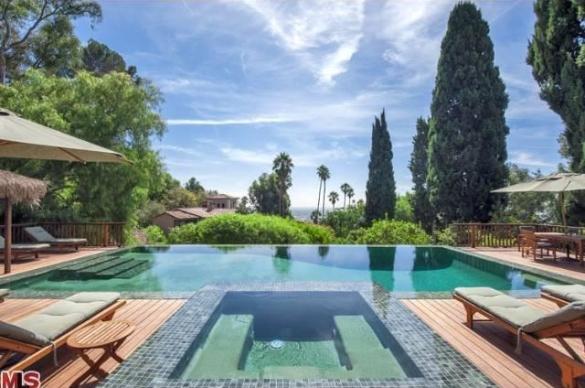 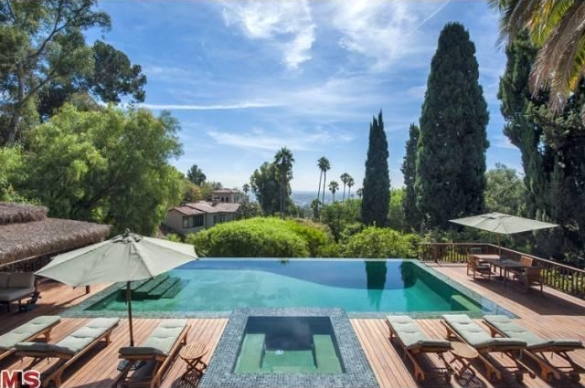 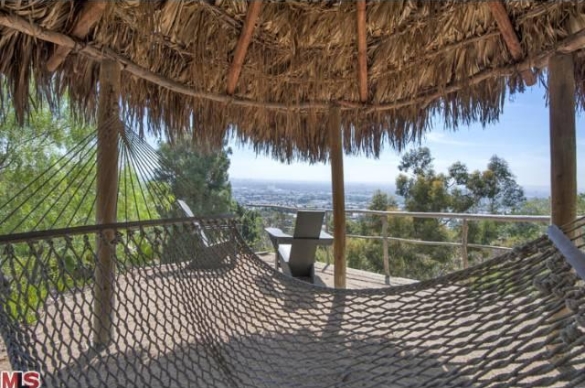 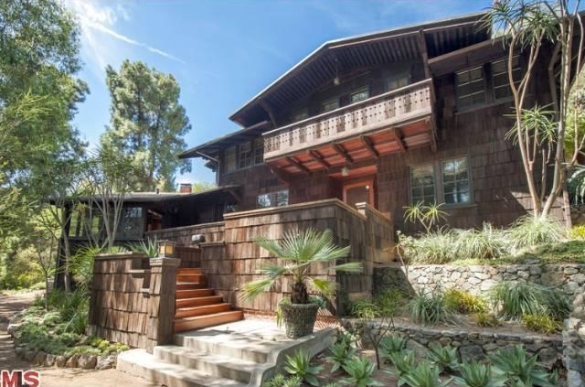 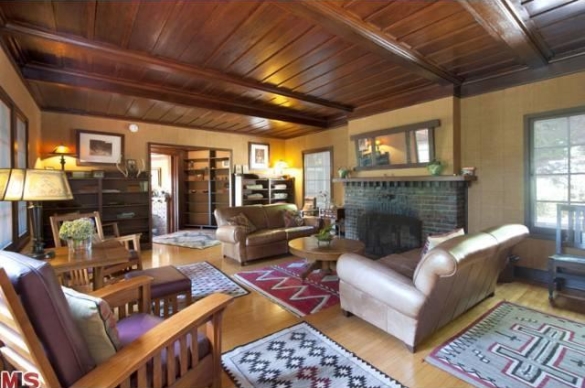 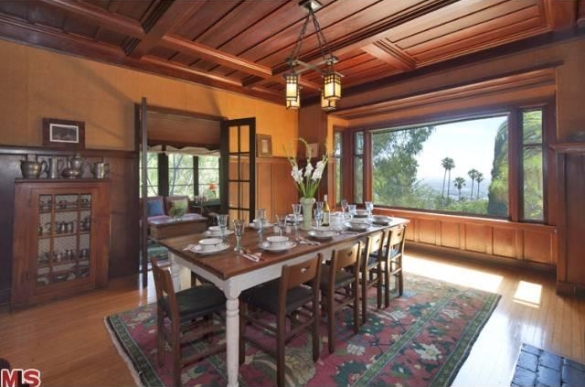 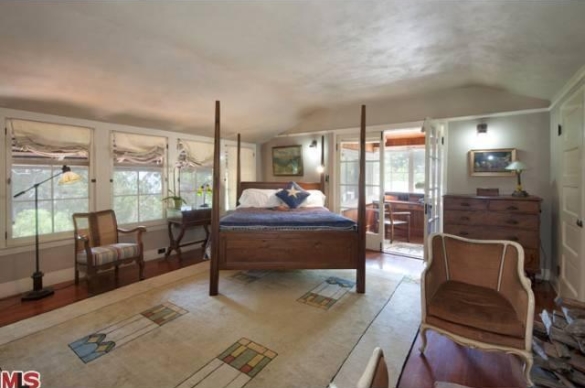 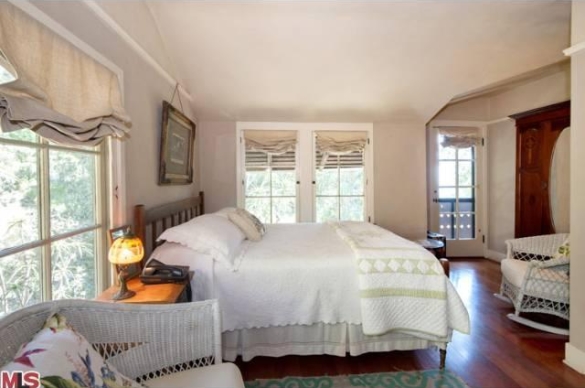 Sheryl Suzanne Crow (born February 11, 1962) is an American singer-songwriter, musician, multi-instrumentalist, performer, record producer, actress, and political activist. Her music incorporates elements of rock, folk, hip hop, country, and pop. She has released seven studio albums, two compilations, and a live album, and has contributed to various film soundtracks. She has sold more than 16 million albums in the United States and over 35 million albums worldwide. Additionally, Crow has garnered nine Grammy Awards from the National Academy of Recording Arts and Sciences.