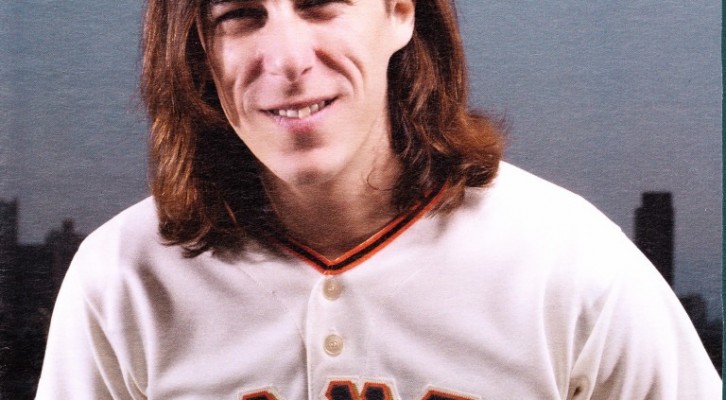 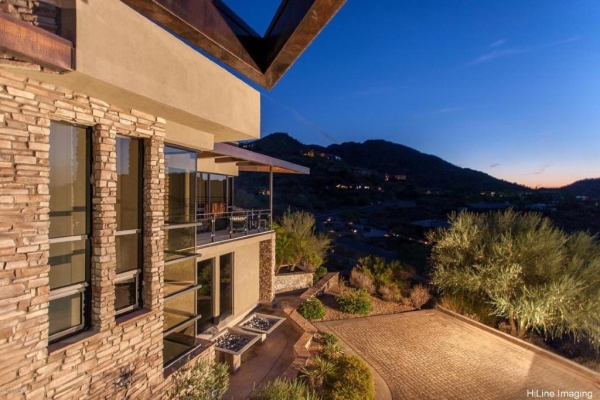 Purchased in 2012 for $3.4 million, the sprawling contemporary property has four cavernous bedrooms and six magnificent bathrooms, while situated on 2.5 acres of delicious desert.

Though it’s not set in your typical athlete oasis—like Beverly Hills or Miami Beach—this house is equipped with just as many lavish trappings and over-the-top accoutrements as any other.

First off, there’s a basketball court—a full, NBA-level basketball court. It’s got a retractable batting cage in it, too, in case you need to take a few swings to work out whatever aggression might be plaguing you during your game of H-O-R-S-E.

For those who’d prefer to sit and watch the sports extravaganzae—yes, we’re using that word, for this house—unfold before them, there are sideline booths where they can hang out and have a beer and a hot dog.

When you’re ready to set sports aside and chill out, there’s also a theatre room—with its own bar, natch—and sweet recliners to kick back in to enjoy the show.

The kitchen in this swank villa is kind of to die for, too: with limestone flooring—which you’ll find throughout the house—and high-end appliances, custom-designed cherry cabinets with soft under-mounted lighting, and spectacular black granite and glass countertops, Realtor reports. 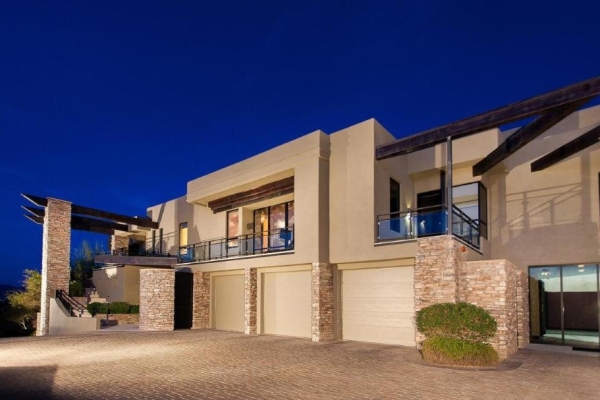 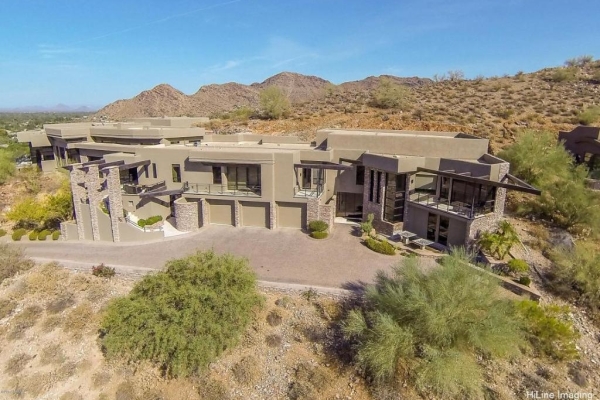 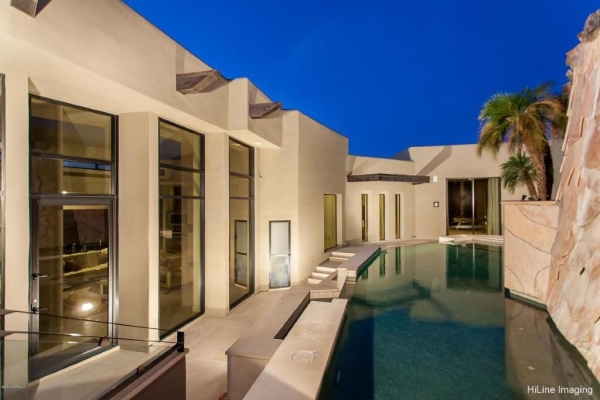 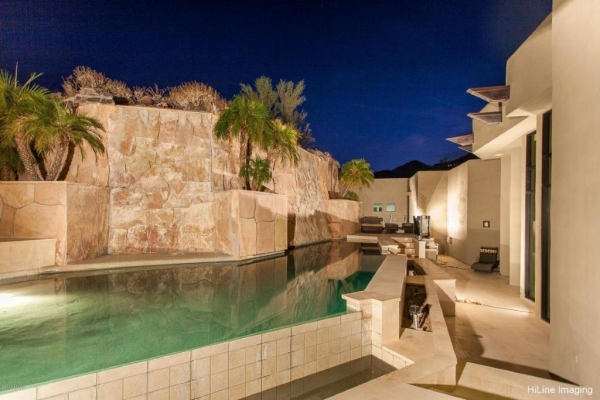 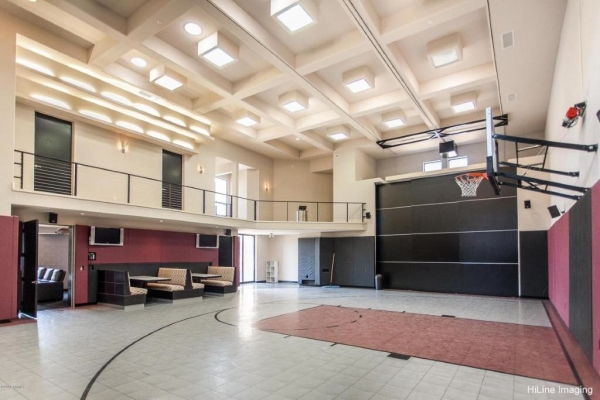 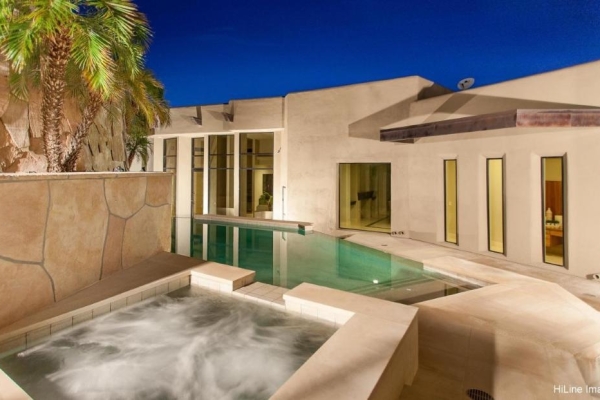 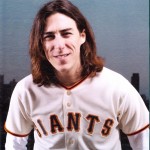 Timothy Leroy Lincecum (born June 15, 1984), nicknamed “The Freak” and “Big Time Timmy Jim,” is a Filipino-American professional baseball pitcher for the San Francisco Giants of Major League Baseball (MLB). After attending Liberty Senior High School in Renton, Washington, Lincecum played college baseball at the University of Washington. Pitching for the Washington Huskies, Lincecum won the 2006 Golden Spikes Award. That year, he became the first Washington Husky to be selected in the first round of a MLB Draft, when the San Francisco Giants selected him tenth overall.

Take a look at Michael Jordan's ex appartment in Chicago 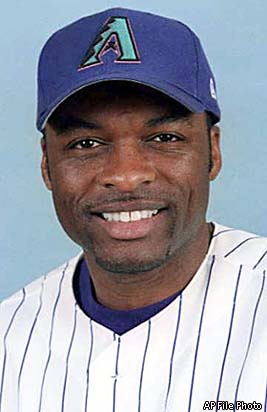 Thanks Tim, for feeding my eyes with your humbling and adorable home. You living my dream. Well done dude! C J.

Hi Tim Lincecum, hope you got my response to your beautiful home. C J. 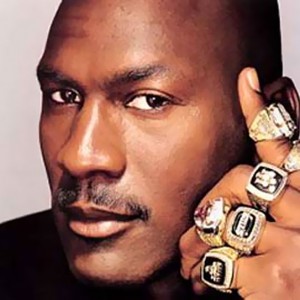 Take a look at Michael Jordan's ex appartment in Chicago

Michael Jordan’s ex-wife, Juanita, has sold the former couple’s Chicago penthouse for $3.2 million, the Realtor has...
Copyright 2015 Celebrity Cribs. All Right Reserved.
Back to top