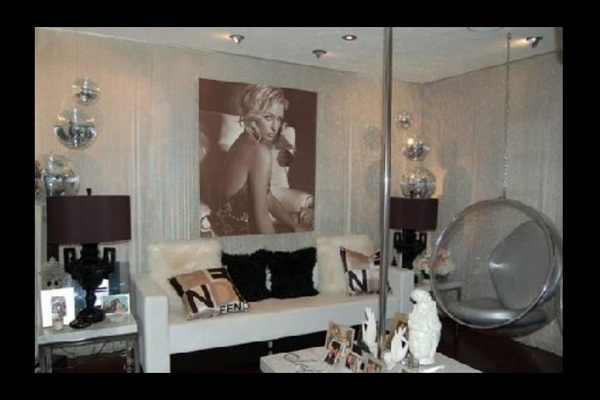 Want to live in a house where Paris use to live? You can rent it now!

[ad#Google Adsense u tekstu] The home from which Paris Hilton was famously removed by Los Angeles County sheriff deputies after she was ordered to return to the county’s jail is now listed for rent.

It is not big, area of only 280 square meters, but it’s full of luxury parts that suit the star.

Paris Whitney Hilton (born February 17, 1981) is an American businesswoman, heiress, and socialite. She is a great-granddaughter of Conrad Hilton (founder of Hilton Hotels). Hilton is known for her controversial participation in a sex tape in 2003, and appearance on the television series The Simple Life alongside fellow socialite and childhood best friend Nicole Richie.