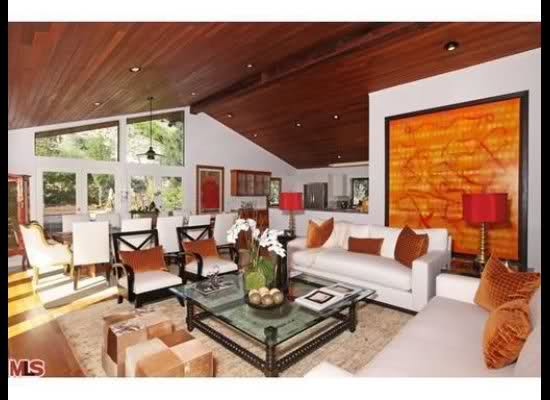 [ad#Google Adsense u tekstu]To have more privacy from curious fans, Robert and Kristen have rented a house that was hidden from the public eye, and enough luxury to enjoy it.

The house is located on the outskirts of the village, surrounded by the beautiful nature.

Besides the beautiful nature and privacy, they have five bedrooms and five bathrooms.

Outside is a swimming pool and a smaller house, and since they lived there, star, it now worth six million U.S. dollars.

Robert Douglas Thomas Pattinson (born 13 May 1986) is an English actor. Born and raised in London, Pattinson started out his career by playing the role of Cedric Diggory in Harry Potter and the Goblet of Fire. Later, he landed the leading role of Edward Cullen in the film adaptations of the Twilight novels by Stephenie Meyer, and came to worldwide fame.