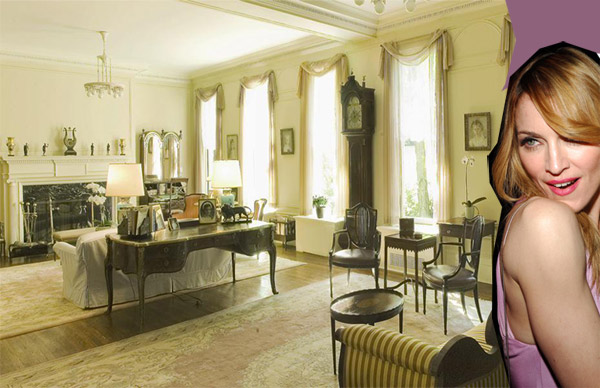 Madonna’s new Upper East Side townhouse have 13 bedrooms, 14 bathrooms, a two-car garage, nine fireplaces, a 3,000-square-foot garden, an elevator and a wine cellar with a grotto. 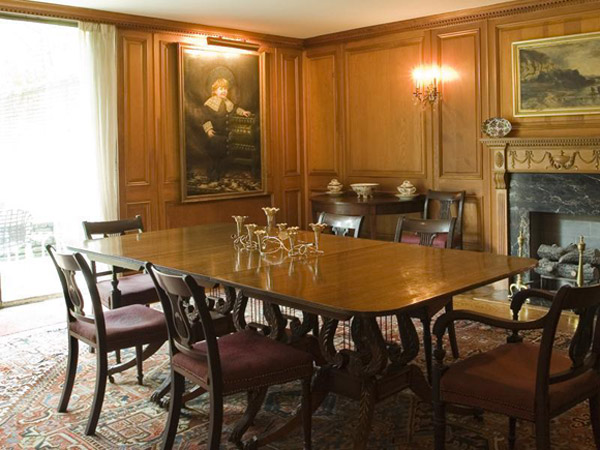 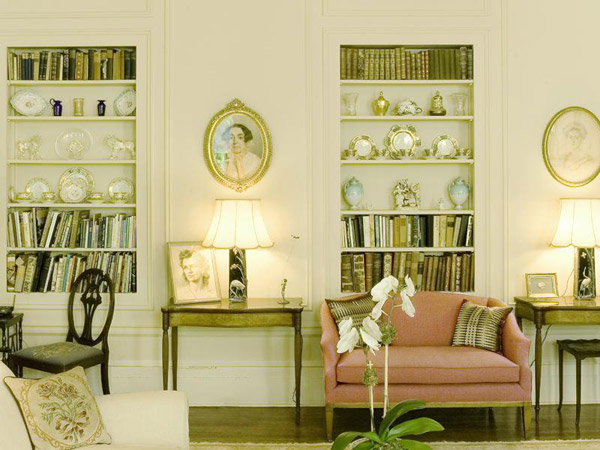 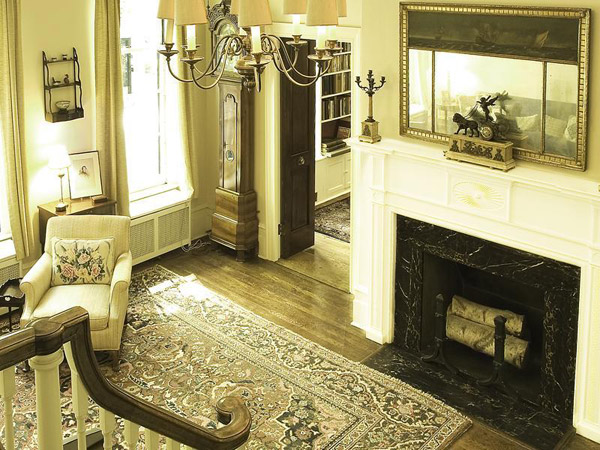 Madonna (born Madonna Louise Ciccone; August 16, 1958) is an American recording artist, actress and entrepreneur. Throughout her career, many of her songs have hit number one on the record charts, including “Like a Virgin”, “Papa Don’t Preach”, “Like a Prayer”, “Vogue”, “Frozen”, “Music”, “Hung Up”, and “4 Minutes”. Madonna has been praised by critics for her diverse musical productions while at the same time serving as a lightning rod for religious controversy.