Teen sensation Justin Bieber is just 17 years old, and has been in the center of Los Angeles bought the first apartment, worth 1.7 million U.S. dollars or 9.2 million.Take a look at this one!

This is a flat that most of us can only dream of. Justin’s mother and grandmother have long looked for the perfect apartment for their offspring who have allready earned millions of dollars. For his 17th birthdays he got a very nice present: luxurious apartment!

The apartment is located in L.A. Westsideu, has three bedrooms and four bathrooms and is luxuriously equipped: marble floors, wood kitchen and ebony. 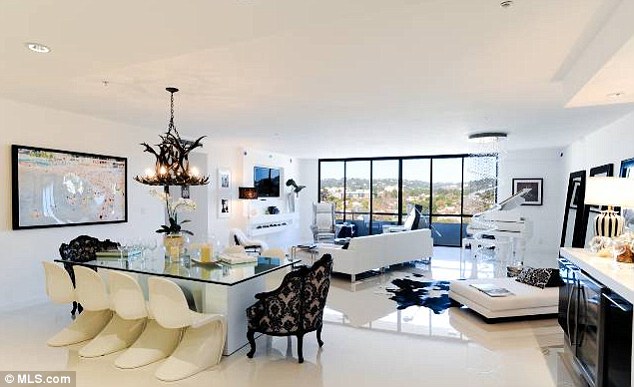 Spacious living room offers a nice view of Los Angeles. In the living room we can see a white piano and a big TV.

Bieber’s got two parking spaces in an underground garage for his steel pet – a black Ferrari and a white Lamborghini Gallardo. 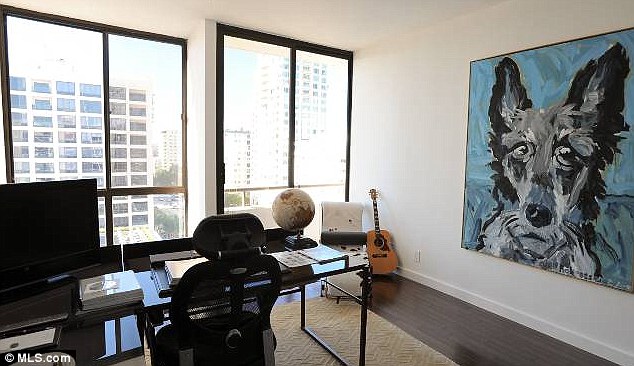 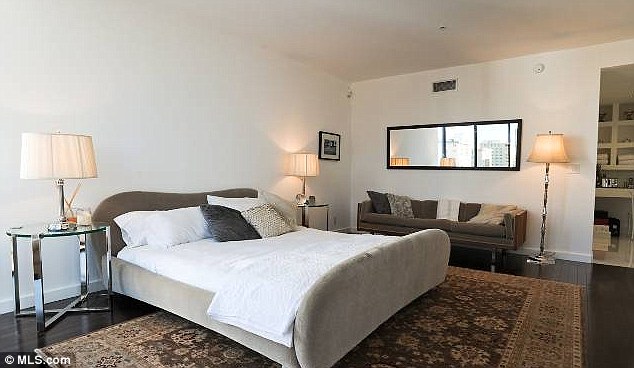 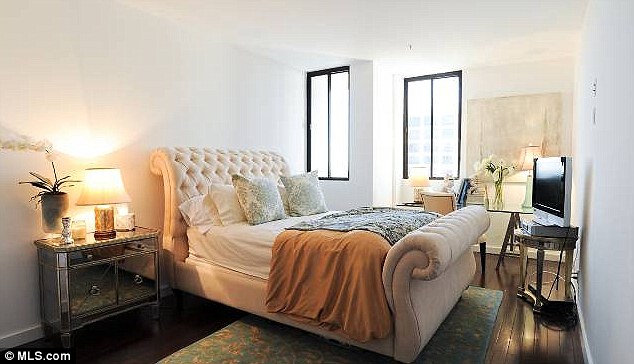 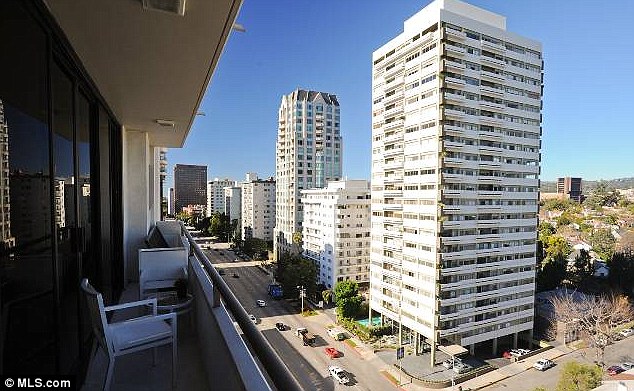 Justin Drew Bieber (born March 1, 1994) is a Canadian pop/R&B singer-songwriter and actor. Bieber was discovered in 2008 by Scooter Braun, who happened to come across Bieber’s videos on YouTube and later became his manager. Braun arranged for him to meet with Usher in Atlanta, Georgia, and Bieber was soon signed to Raymond Braun Media Group (RBMG), a joint venture between Braun and Usher, and then to a recording contract with Island Records offered by L.A. Reid. His debut single, “One Time“, released worldwide in 2009, peaked in the top ten in Canada and charted in the top thirty in several international markets. His debut release, My World, followed on November 17, 2009, and was eventually certified platinum in the United States. He became the first artist to have seven songs from a debut album chart on the Billboard Hot 100.