This house was once the residence of Osama bin Laden’s brother, Khalil Bin Laden, located in Oakland, Florida.

[ad#Google Adsense u tekstu]Built in 1920s, the waterfront mansion sits on over 17 acres and the Al Qaeda leader reportedly spent a lot of time here. Soon after 9/11, Osama’s brother fled the country and the house was left in abandonment during which damages were caused including bullet holes in the walls.

It is currently listed at $2 million.

On May 2, 2011, Osama bin Laden was killed in Abbottabad, Pakistan. Shortly thereafter, U.S. President Barack Obama announced that bin Laden had been the target of an operation by American military forces and the Central Intelligence Agency.

Tell us what you think! 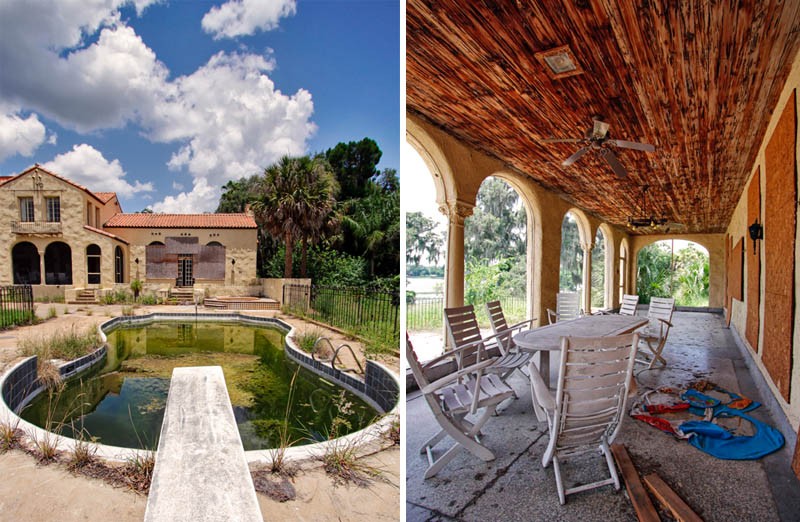 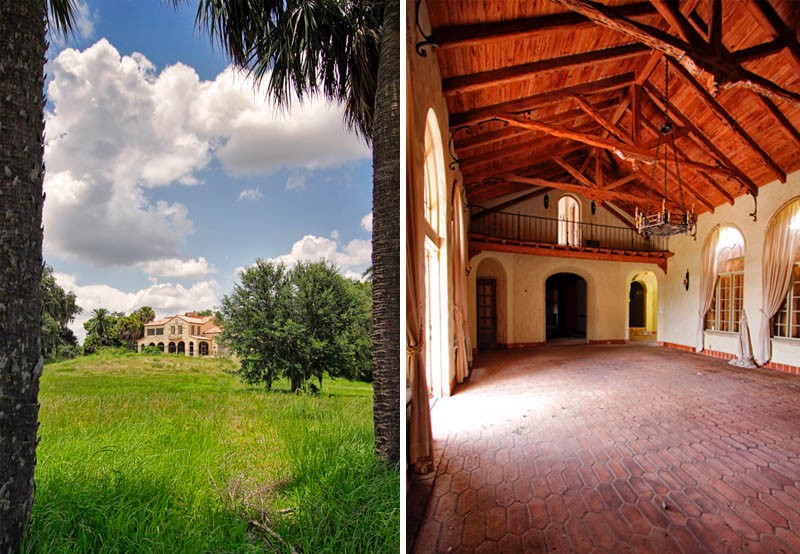 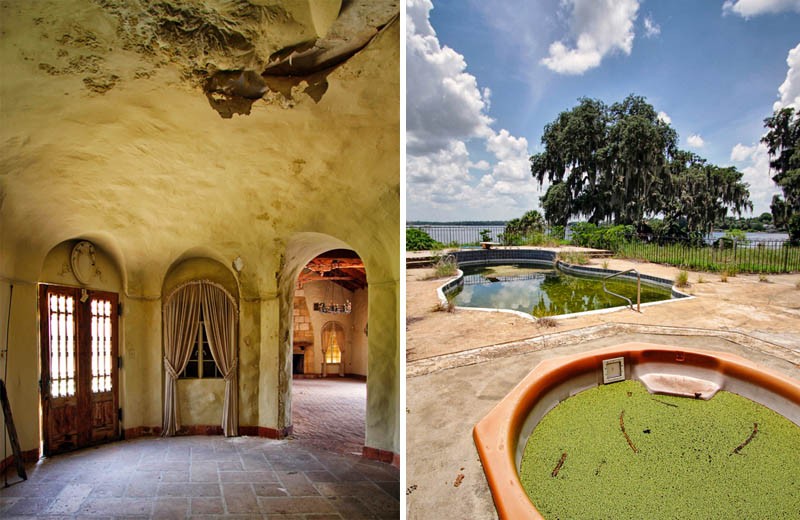 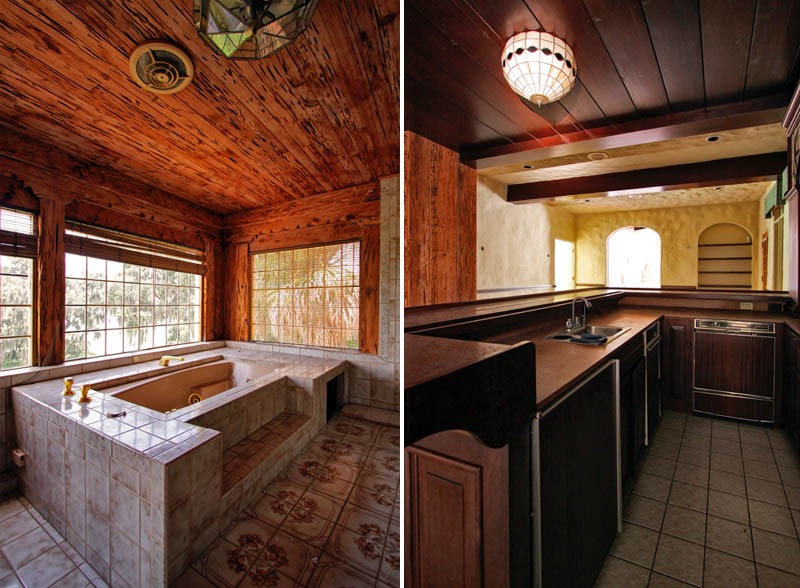 Osama bin Mohammed bin Awad bin Laden (March 10, 1957 – May 2, 2011) was a member of the wealthy Saudi bin Laden family and the founder of the jihadist organization al-Qaeda, responsible for the September 11 attacks on the United States and numerous other mass-casualty attacks against civilian and military targets. Osama bin Laden was killed in Abbottabad, Pakistan.
(Photos: Nomeus; www.flurbex.com)