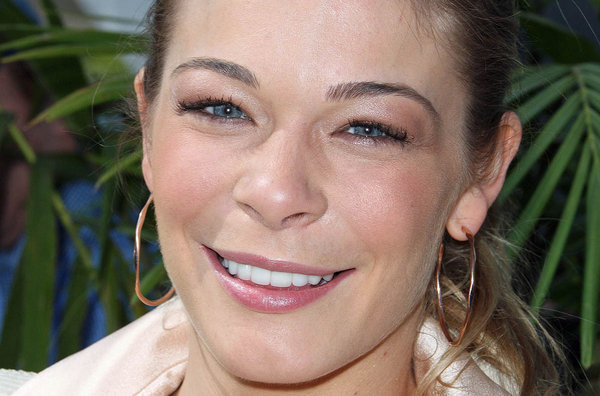 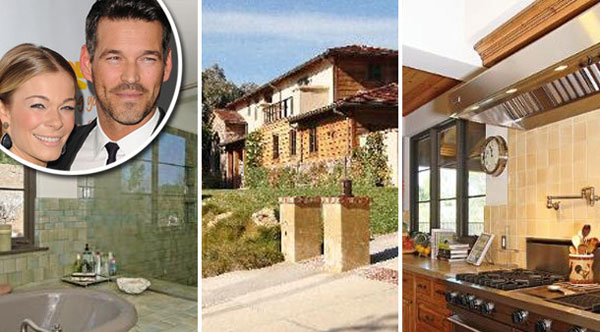 LeAnn Rimes and Eddie Cibrian bought a home in Hidden Hills, CA, and toofab has all the photos!

The couple purchased the Spanish-style home as a short sale back in December. She They paid $3,000,000 in a short sale. At one time, the 8,642 square-foot house was listed for $5.75 million, so they got it for a great price.

LeAnn can tweet away from any of the 6 bedrooms and 9 bedrooms. She can sun her bikini bod at the pool. The home also boasts an outdoor dining area, gym and gorgeous exposed beams. The lot is 2.2 acres — plenty of room for Eddie’s sons Jake and Mason to play. It appears like there’s a guest house as well, but somehow we don’t think Brandi Glanville will be invited anytime soon. Check out the pics below: 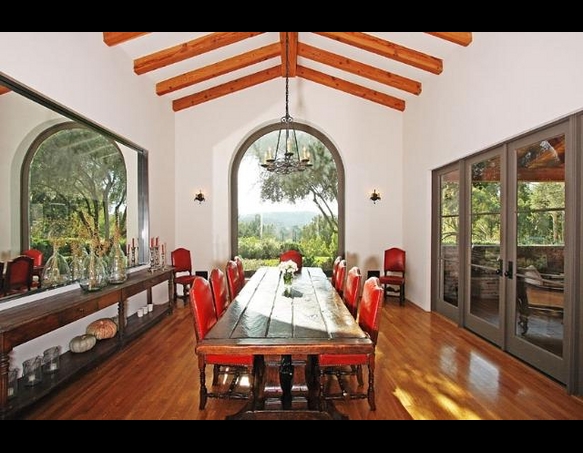 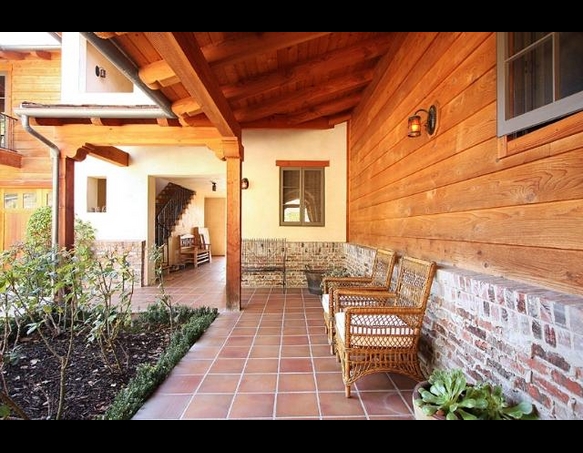 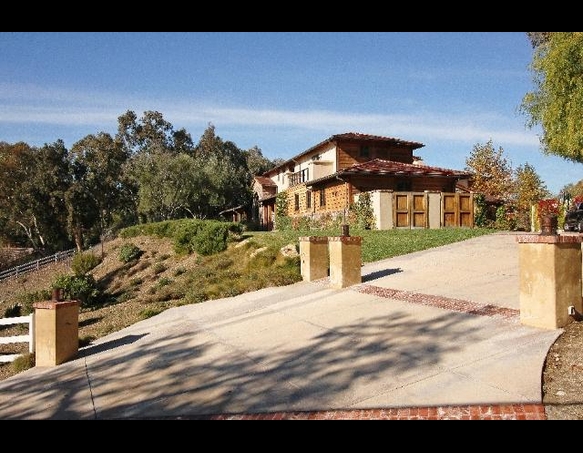 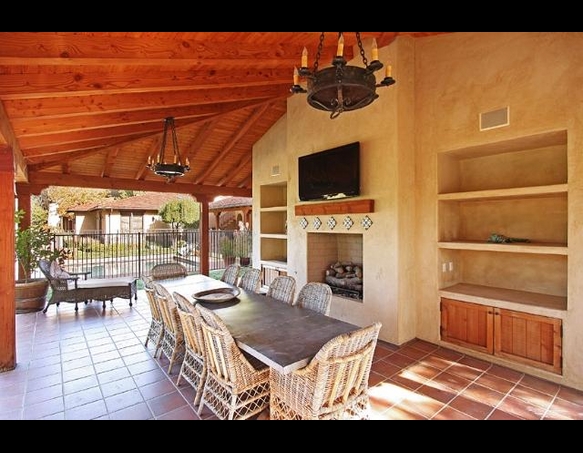 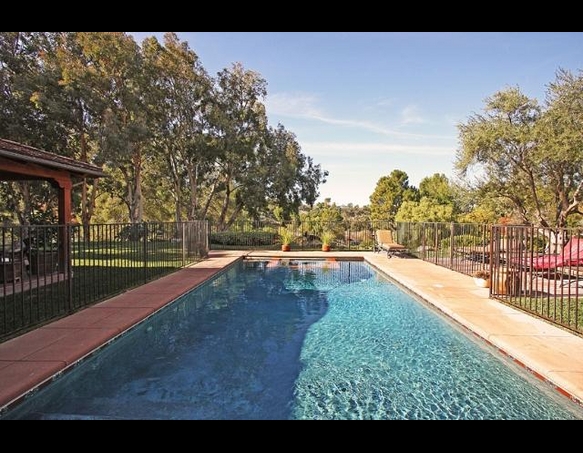 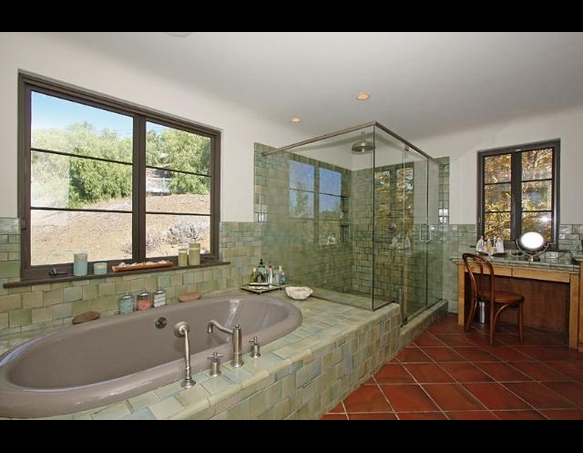 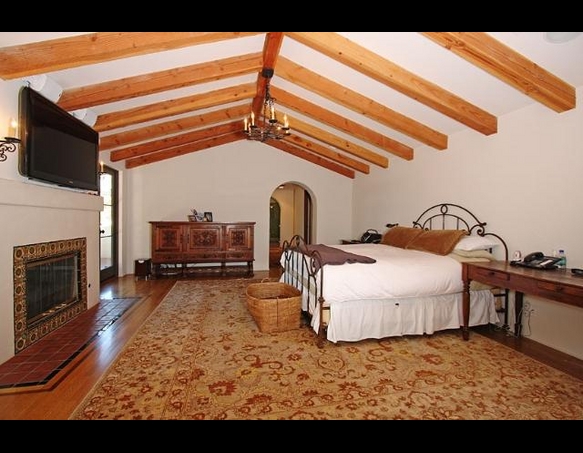 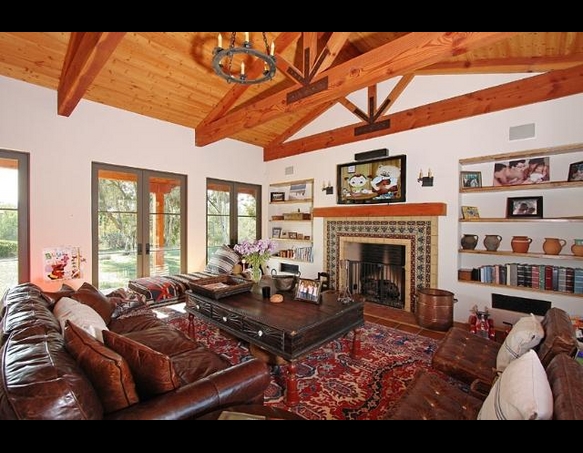 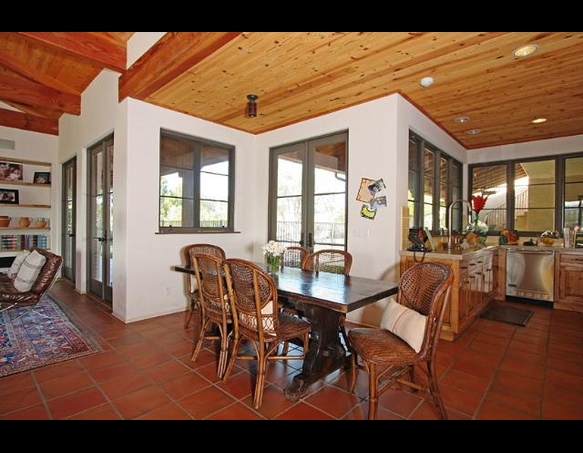 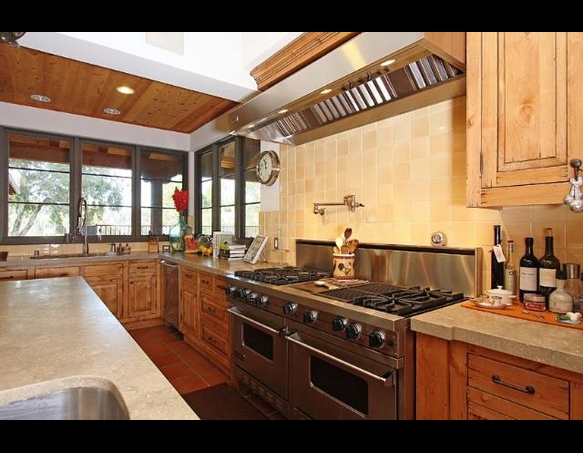 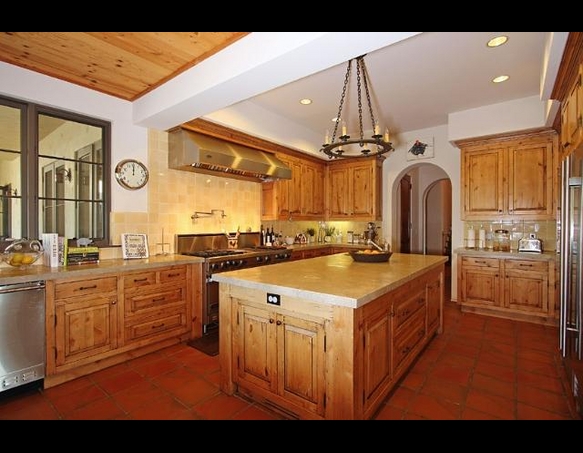 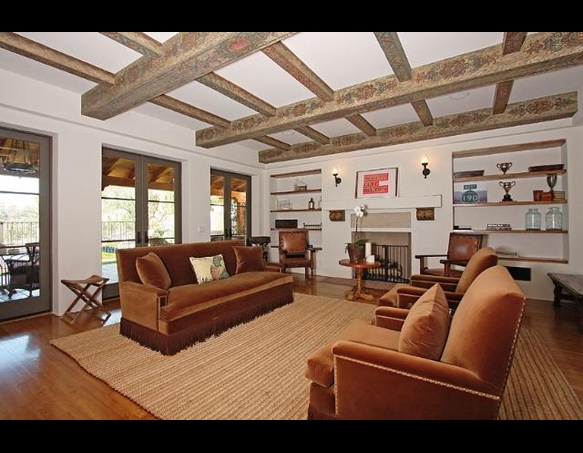 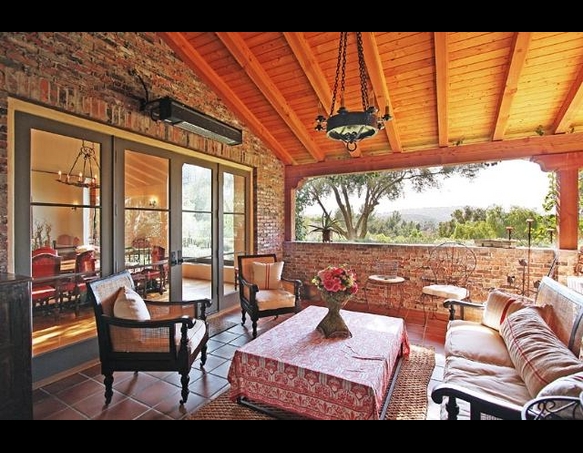 Margaret LeAnn Rimes Cibrian (born August 28, 1982), known professionally as LeAnn Rimes, is an American country and pop singer. Known for her rich vocals, Rimes rose to stardom at age 13 following the release of the Bill Mack song “Blue”, becoming the youngest country music star since Tanya Tucker in 1972. Rimes made her breakthrough into country music in 1996 with her debut album, Blue, which reached number one on the Top Country Albums chart and was certified multiplatinum in sales by the Recording Industry Association of America (RIAA). The album’s eponymous leadoff single, “Blue”, became a Top 10 hit and Rimes gained national acclaim for her similarity to Patsy Cline’s vocal style. When she released her sophomore studio effort in 1997, You Light Up My Life: Inspirational Songs, she moved towards country pop material, which set the trend for a string of albums released into the next decade. 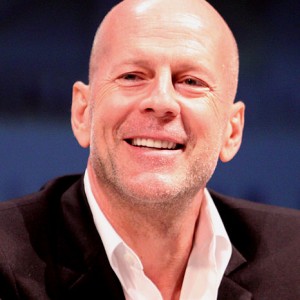