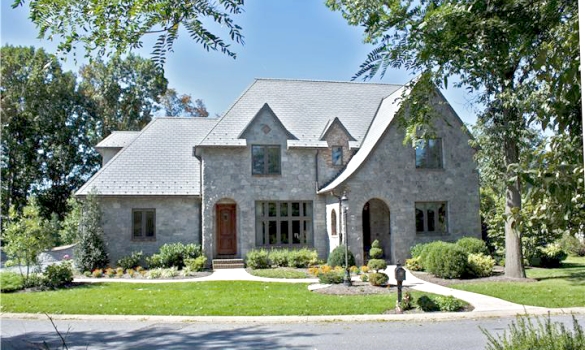 Is The Fame Monster herself moving to Lititz, Pennsylvania? According to the latest celebrity buzz, pop superstar Lady Gaga is on the verge of plunking down $1.7 million on an English Manor-styled estate in an effort to be closer to current love interest, Taylor Kinney. Radar Online reports that the ever eccentric and always polarizing singer has been scoping out the 6,000-square-foot Bent Creek property and seen in the area at nearby shops and eateries with her Vampire Diaries beau.

[ad#Google Adsense u tekstu]Built in 2006, the possible future Gaga love nest offers a total of four bedrooms and five baths, and includes a wealth of luxury features and amenities. The interior of the multi-level home boasts impressive mahogany and birch woodwork – highlighted by custom cabinetry and an exquisite grand staircase – along with marble flooring, stone fireplaces and crown molding. The estate comes complete with a formal dining room, interior and exterior kitchens, media room, workout room and a multi-windowed sunroom that looks out onto the rear of the property. A spacious master suite features a massive master bath and Jacuzzi, but the real bread and butter in the bedroom is a set of French doors that connect to a private terrace.

One of the biggest names in the music industry today, Lady Gaga has sold more than 23 million albums worldwide and nearly 64 million singles. Her latest album, Born This Way, debuted at No.1 on the Billboard 200 and has sold more than 2 million copies in the United States and over 8 million copies worldwide to date. The boyfriend, Kinney, plays the role of Mason Lockwood on The CW-broadcasted supernatural drama Vampire Diaries. 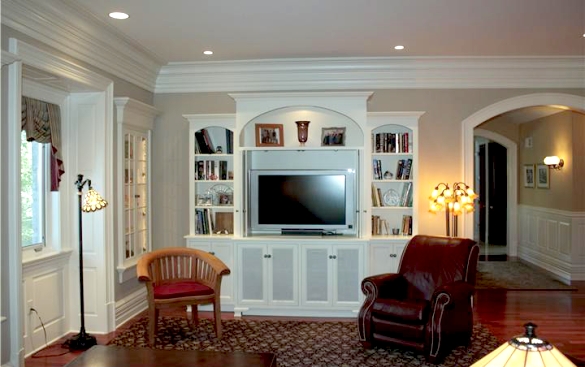 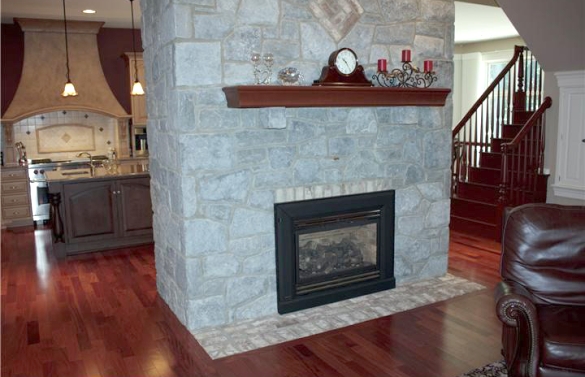 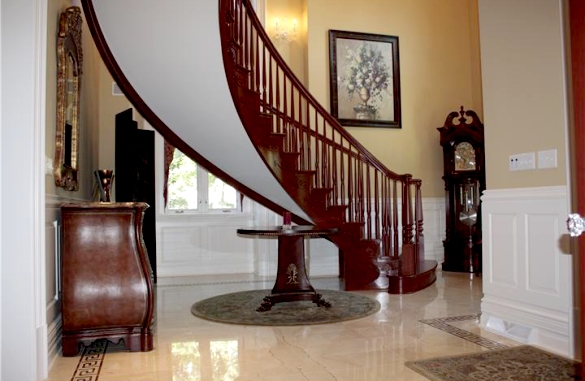 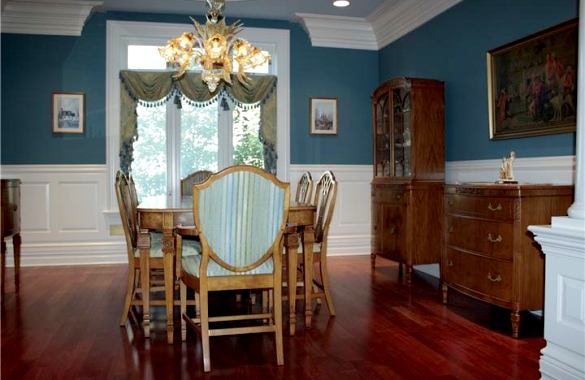 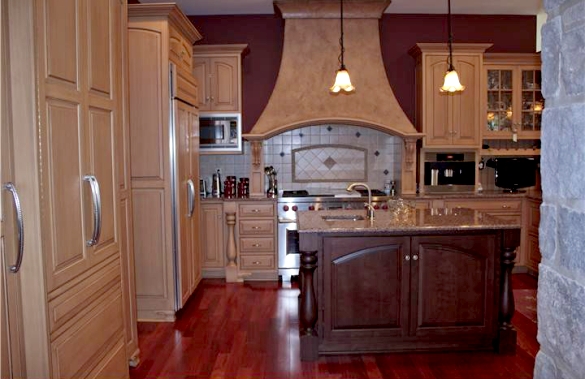 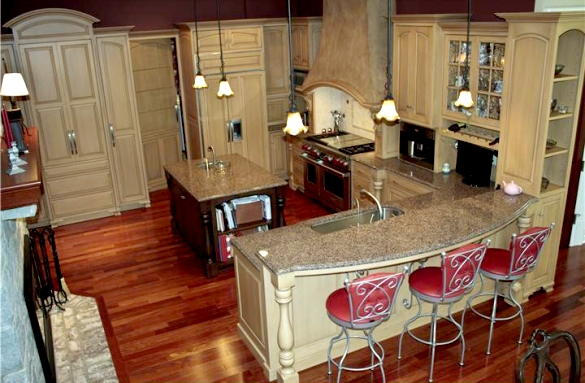 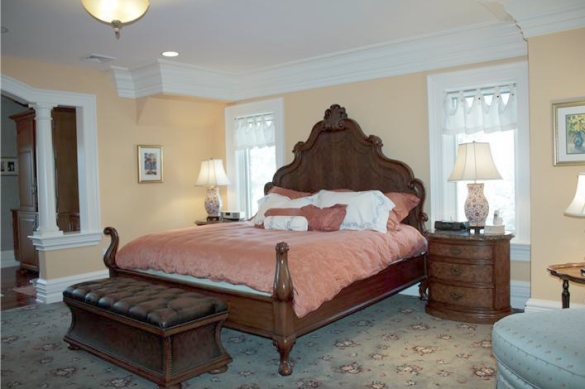 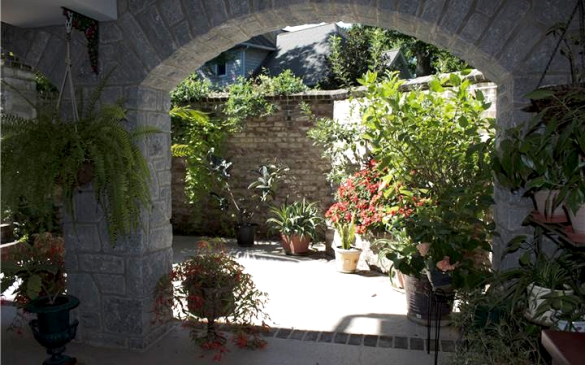