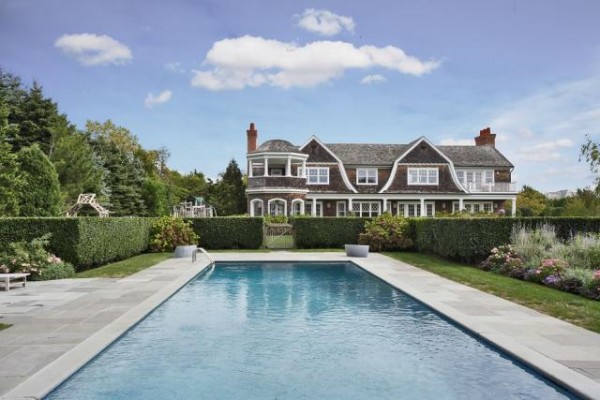 She may be “Maid in Manhattan,” but Jennifer Lopez loves the Hamptons enough to spend $10 million on a chic 3-acre spread in Water Mill, NY.

First reported by the New York Post, Lopez, along with her young boyfriend Caspar Smart and her twins Max and Emme, were seen multiple times touring the property before Lopez officially dropped $10 million for the 8-bedroom, 7.5 bathroom, 8,500 square foot custom home.

Lopez’s new purchase is the perfect summer retreat with every amenity she and her family need including a sparkling pool, pool house, theater, sauna, steam room and covered porches. The light, bright Hamptons beach house is perfectly private and situated on a secluded cul-de-sac. The property features the gorgeous main home, as well as room for J-Lo to build a guest house and tennis court, if she’s so inclined.

This news comes on the heels of news that ex-husband Marc Anthony just spent $2.5 million on a new home in Encino, CA. Coast-to-coast, the former duo is buying up some high-priced real estate! 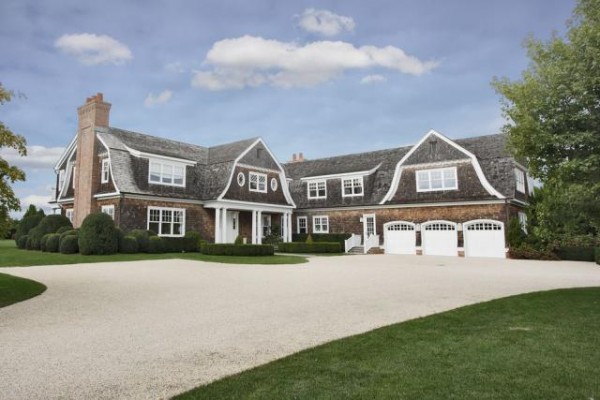 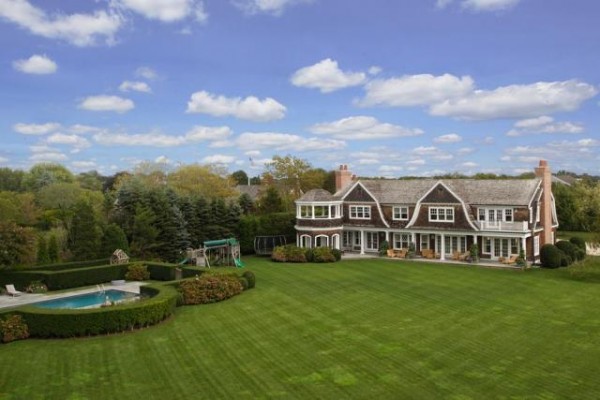 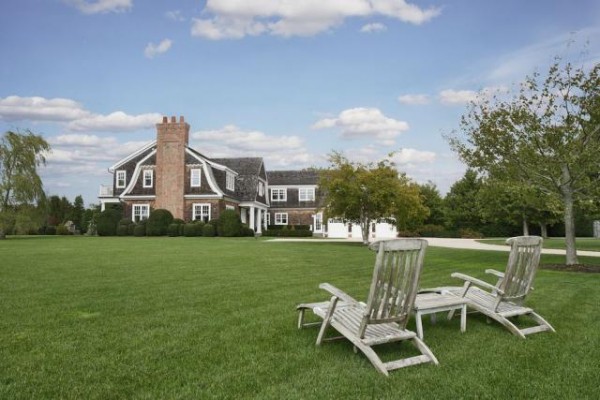 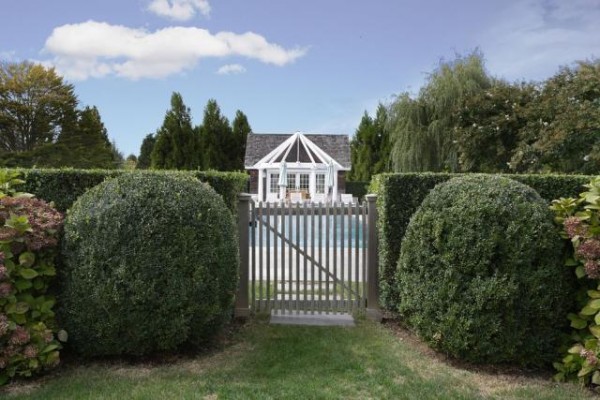 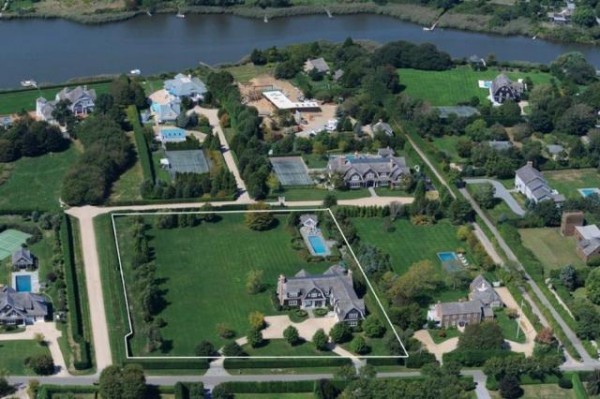 Jennifer Lynn Muñiz (née Lopez; born July 24, 1969) is an American actress, dancer, entrepreneur, fashion designer, film producer, philanthropist and singer. She became interested in pursuing a career in the entertainment industry following a minor role in the 1986 film My Little Girl, to the dismay of her Puerto Rican parents, who believed that it was an unrealistic career route for a Hispanic. Lopez gained her first regular high-profile job as a Fly Girl dancer on In Living Color in 1991, where she remained a regular until she decided to pursue an acting career in 1993. She received her first leading role in the Selena biopic of the same name in 1997. Lopez became the first Latina actress to earn over $1 million for a role the following year, with the film Out of Sight. She ventured into the music industry in 1999 with her debut studio album, On the 6, joining a select few in successfully converting from a film to a music career.