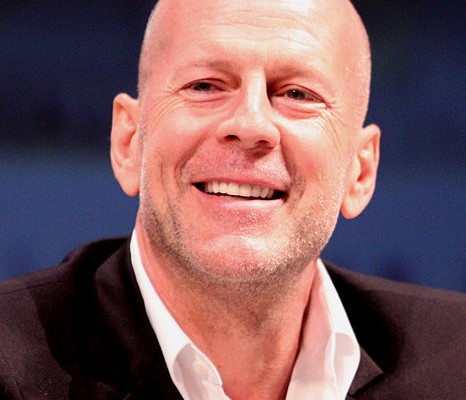 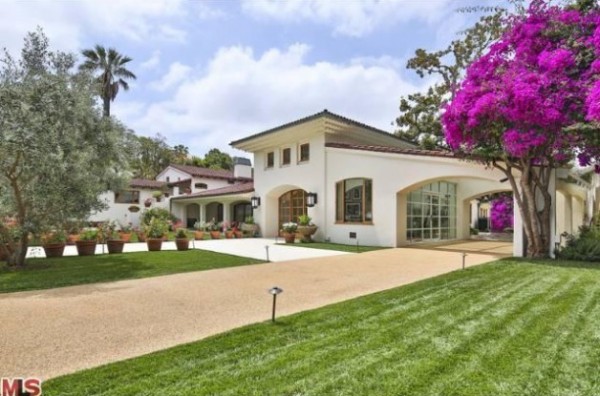 Hear that noise? That’s the sound of your head exploding with the fury of a thousand supernovas as you gaze upon the sheer awesomeness of Bruce Willis’ Beverly Hills compound. Willis, star of the Die Hard movie franchise and countless other big-budget flicks, has thrown the door wide open and invited us right in to his manse after listing the 10,379 square-foot spread for a cool $22 million. Yippee ki yay, let’s dive right in.

We’re not saying John McClane Willis, 58, has everything, but he certainly isn’t missing much at his walled and gated hacienda. Tucked away on the lush, landscaped grounds are a lighted tennis court (perfect for showing Hans Gruber his epic backhand), a pool and a dreamy inner courtyard. Inside, a state-of-the-art screening room takes center stage, playing Bruce Willis classics like Perfect Stranger and Look Who’s Talking Too on a constant loop. Rounding out Willis’ real estate offering is of course the master suite, which boasts enough closet space to house his collection of Roy Rogers-style sequined shirts. 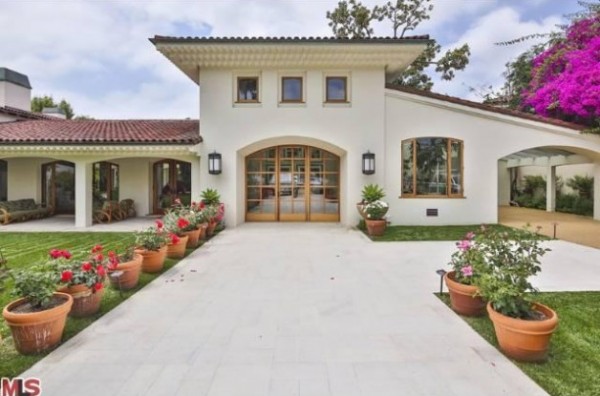 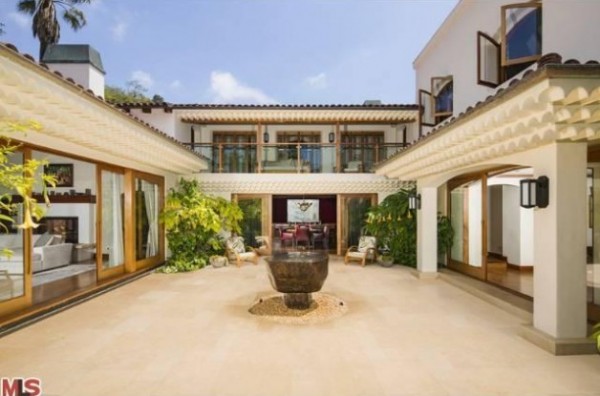 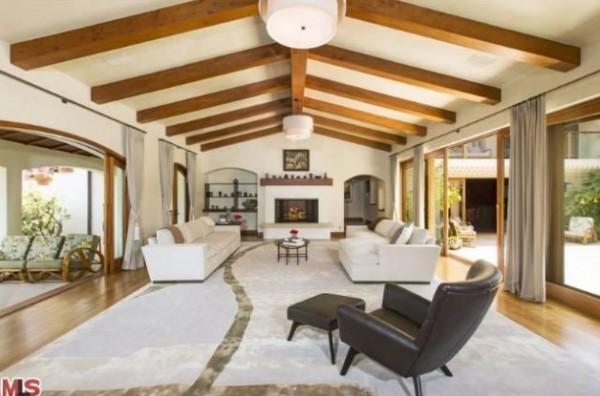 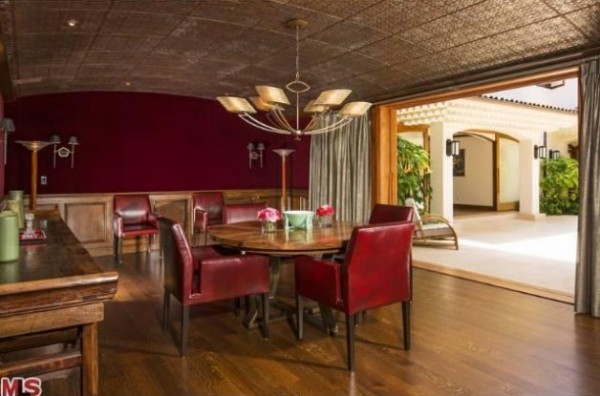 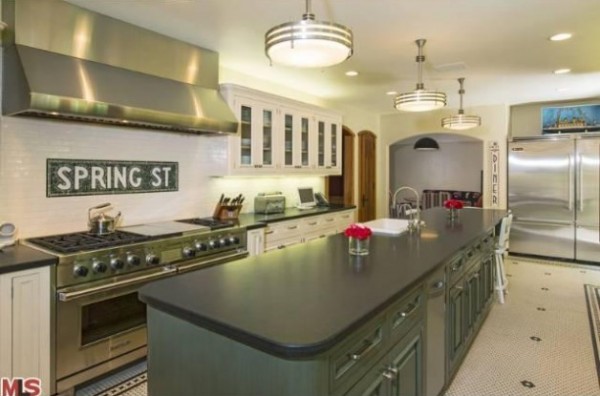 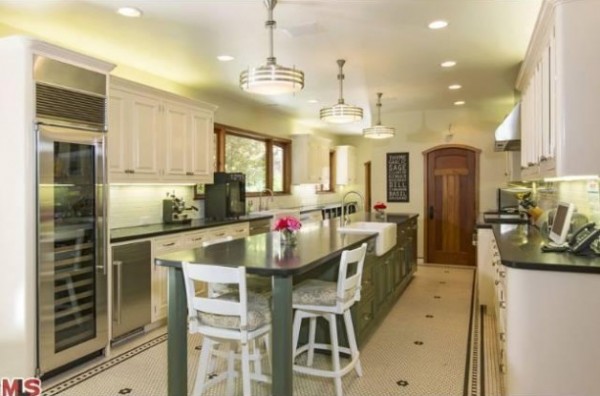 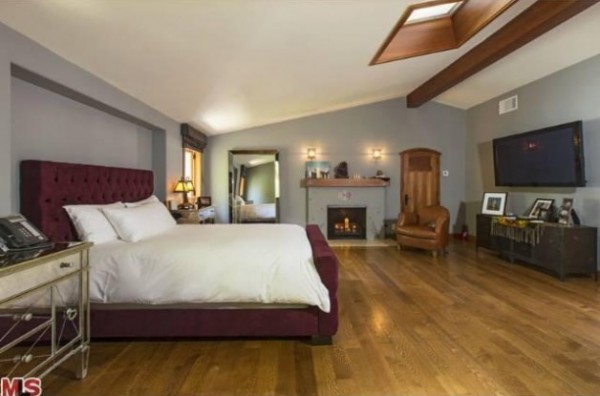 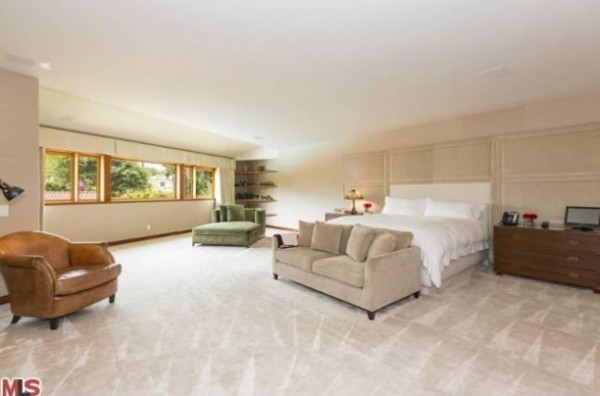 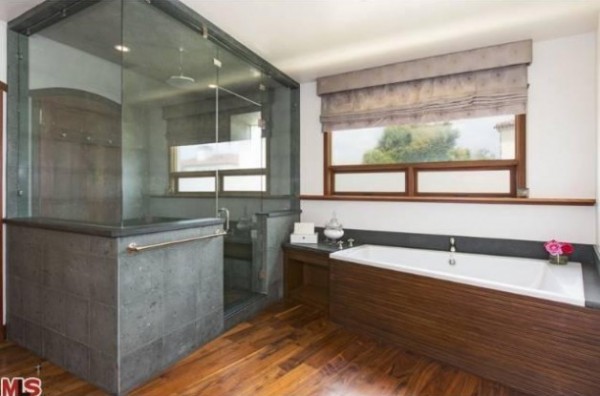 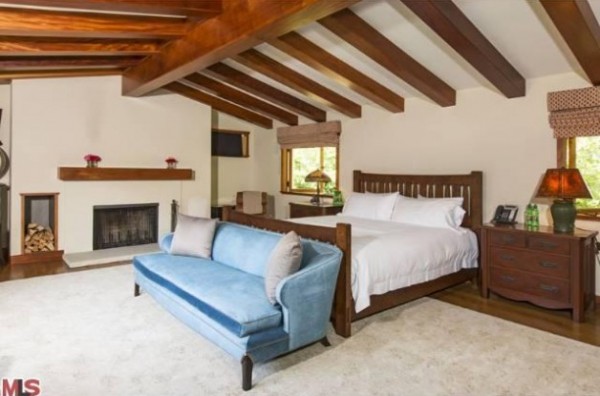 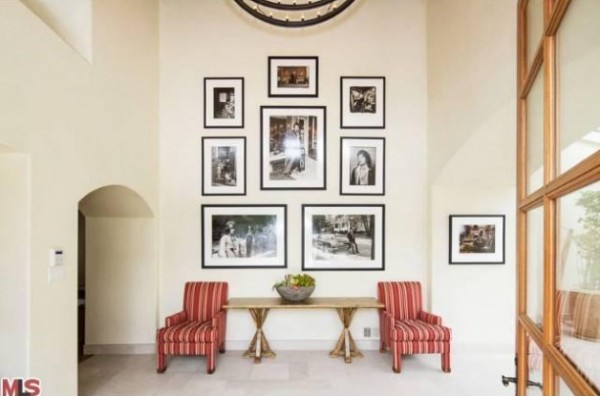 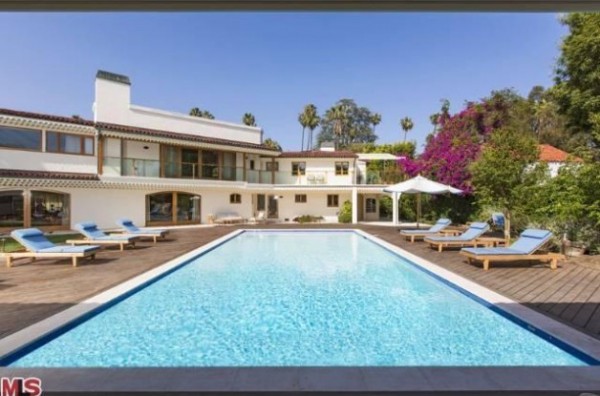 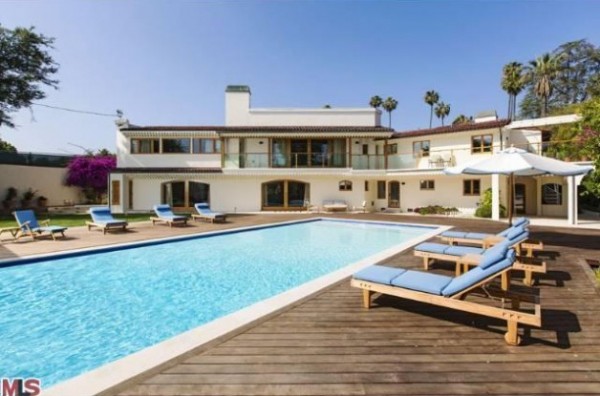 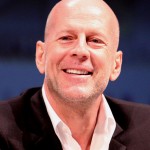 Walter Bruce Willis (born March 19, 1955), known professionally as Bruce Willis, is a German-born American actor, producer, and singer. His career began in television in the 1980s, most notably as David Addison in Moonlighting (1985–1989) and has continued both in television and film since, including comedic, dramatic, and action roles. He is well known for the role of John McClane in the Die Hard series, which were mostly critical and uniformly financial successes. He has also appeared in over sixty films, including box office successes like Pulp Fiction (1994), 12 Monkeys (1995), The Fifth Element (1997), Armageddon (1998), The Sixth Sense (1999), Unbreakable (2000), Sin City (2005), Looper (2012), Moonrise Kingdom (2012), and G.I. Joe: Retaliation (2013). 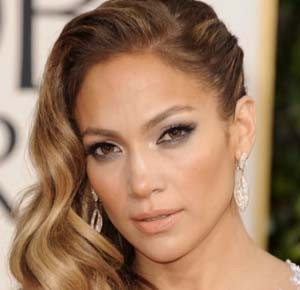 She may be “Maid in Manhattan,” but Jennifer Lopez loves the Hamptons enough to spend $10 million on a chic 3-acre...
﻿
﻿
Copyright 2015 Celebrity Cribs. All Right Reserved.
Back to top