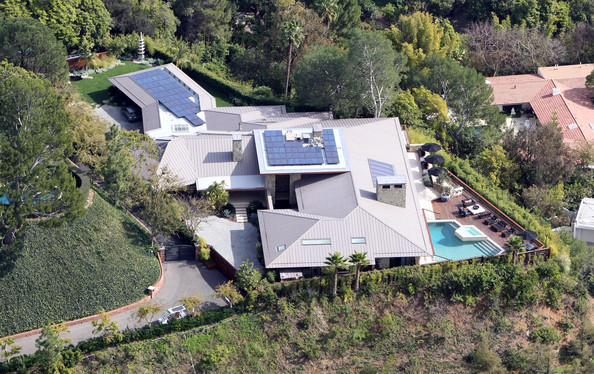 Jennifer Aniston has listed her Beverly Hills mansion on the market for a cool $42million. The “Just Go With It” actress recently declared she wants to simplify various aspects of her life which includes selling this sprawling property.

Aniston paid $13.5 million for the house in November of 2006 and has spent three years and millions of dollars remodeling it from the ground up. The 9,100 square foot home, designed by famed architect Hal Levitt, was originally built in 1972 as a 6 bedroom and 7 bath home. Aniston has increased the square footage and decreased the number of rooms, giving the home a more spacious and open floorplan. The actress also redesigned the master bedroom to feature huge walk-in closets with an adjacent powder room complete with spa bath and an adjoining office. Security cameras, heat sensitive alarms, a double gated private drive, and a 7ft high fence surround the perimeter detecting any unwanted guests. 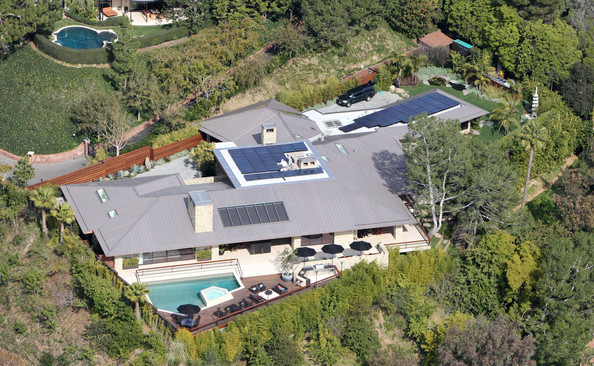 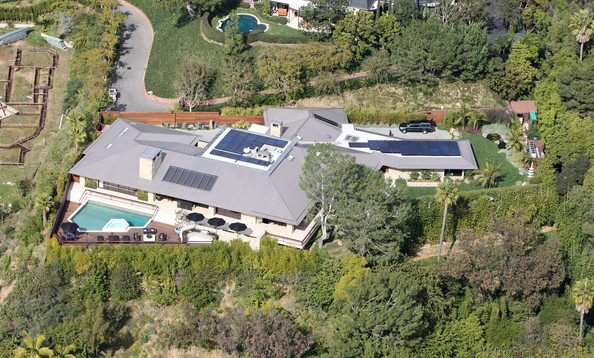 Jennifer Joanna Aniston (born February 11, 1969) is an American actress, film director, and producer. She gained worldwide recognition in the 1990s for portraying Rachel Green in the television sitcom Friends, a role which earned her an Emmy Award, a Golden Globe Award, and a Screen Actors Guild Award.