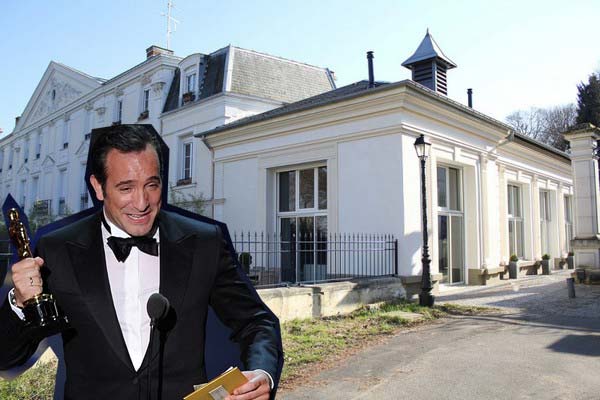 Jean Dujardin is the first French actor to win the Academy Award for Best Actor. But, where is he living?

[ad#Google Adsense u tekstu]LeCouvent-Loft, is located North of Paris in Val-d’Oise and is in fact an old convent (dating back to the 18th century) turned into a contemporary place to live. The new “loft” has an area of 2,475 square feet and features impressive modern arrangements that you could otherwise find in luxurious penthouses. With a vivid and eye-catching chromatic, when inside, no one could possibly guess this building’ former usage. And if you are interested in knowing how this convent looked centuries ago – in 1769, have a look at the last photo of the post and compare.