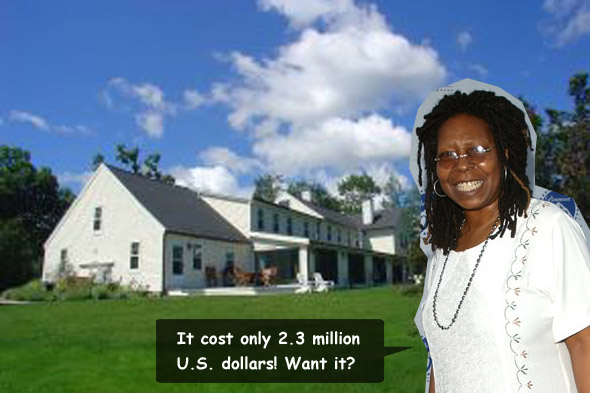 Actress Whoopi Goldberg, best known for her roles in Hollywood comedies, has decided to sell a beautiful ranch in the heart of Vermont for 2.3 million U.S. dollars. Interested?

[ad#Google Adsense u tekstu]Vast building, like the original American farm extends to possession of more than 745 acres of land. The house itself consists of four bedrooms, three large and two small bathrooms. Surrounded by beautiful nature and the green tops, the house is very rustic style, and beside the main house there are facilities for horses and a separate area for riding.

Although the house is renovated, it has retained the original form and key details, like a beautiful fireplace. It is equipped with wooden floors and old furniture and there are also big windows with white curtains. See the home of this Hollywood star in the gallery below. 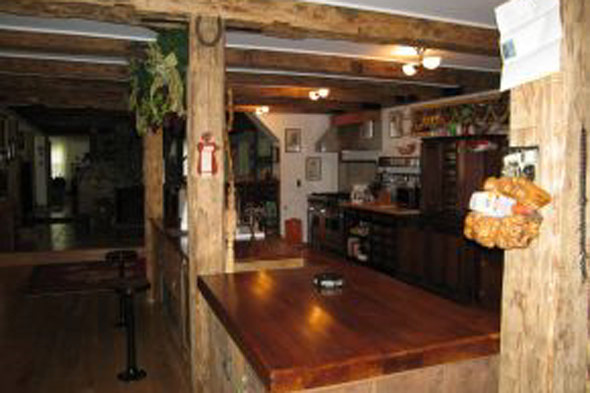 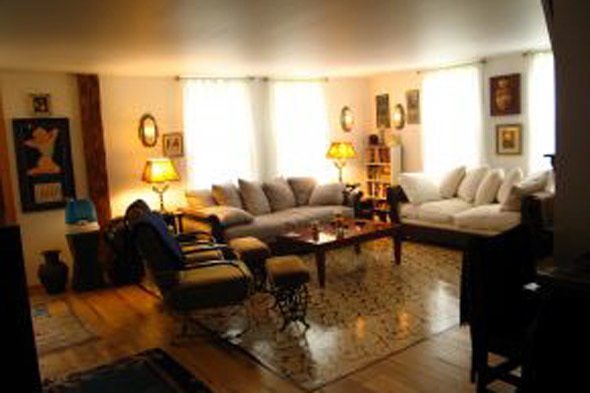 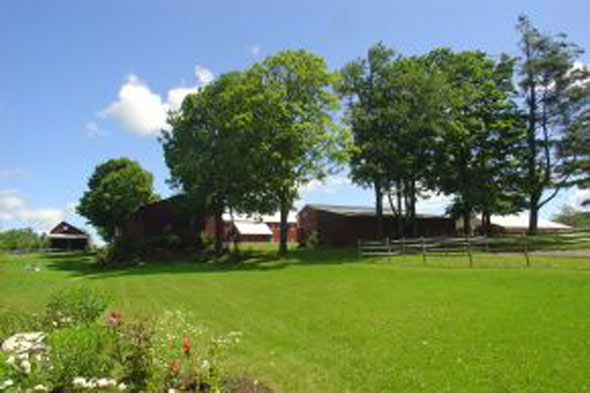 Whoopi Goldberg (born Caryn Elaine Johnson, November 13, 1955) is an American comedian, actress, singer-songwriter, political activist, and talk show host. Goldberg has a British Academy Film Award, four People’s Choice Awards and has been honored with a star on the Hollywood Walk of Fame and is one of the few entertainers who have won an Oscar, Emmy, Grammy, and Tony Award.