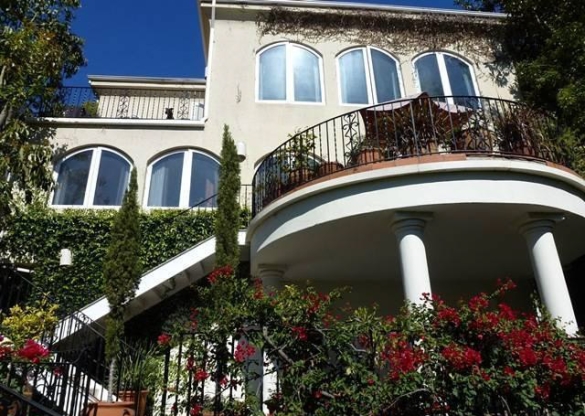 One of the modern masters of the horror genre and a man who evoked fear in the hearts of many, Clive Barker, is selling his Beverly Hills, CA home. Barker, an author, director and artist best known for the horror fiction that spawned classic flicks such as Hellraiser, Candyman, and Gods and Monsters, is asking $2.19 million for the Los Angeles property.

[ad#Google Adsense u tekstu]Built in 1976, Barker’s Mediterranean Villa can be found the Crest Streets, an affluent and coveted neighborhood known as the Beverly Crest. The home itself is split into two separate levels, measuring 3,269-square-feet, with the lower floor consisting of a self-sufficient suite that could be used as live-in maid quarters, a second master bedroom or even an en suite for a boomerang mother. Barker’s estate also puts canyon and city views on full display thanks to a series of outdoor balconies and patios found on the premises. Other highlights of the home include hardwood flooring, brick-lined fireplace and a kitchen with stainless steel appliances. 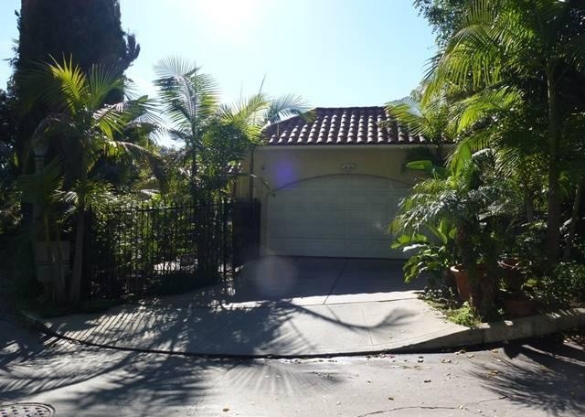 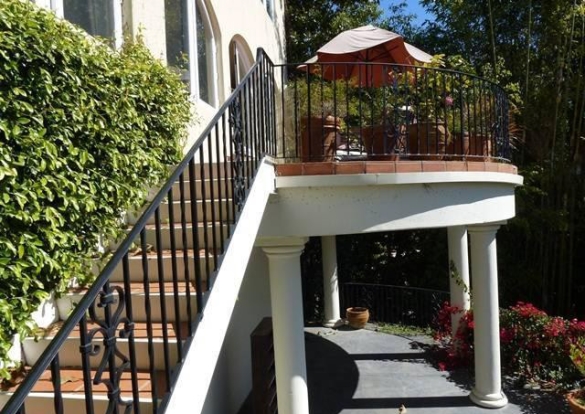 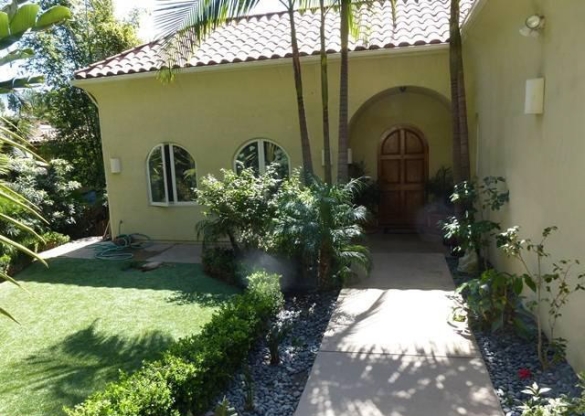 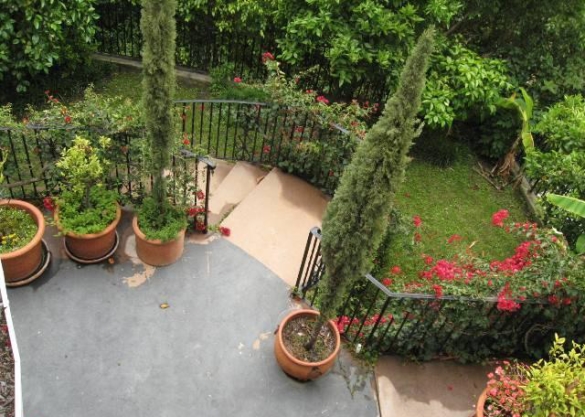 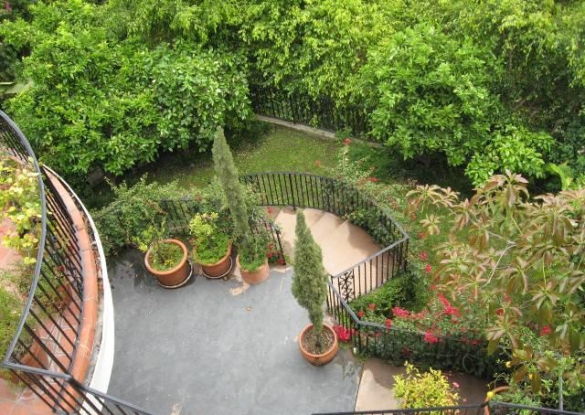 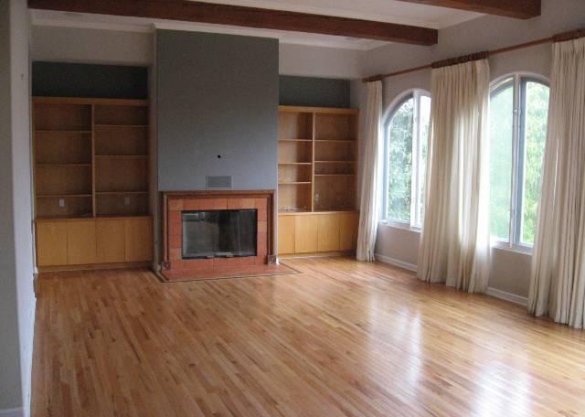 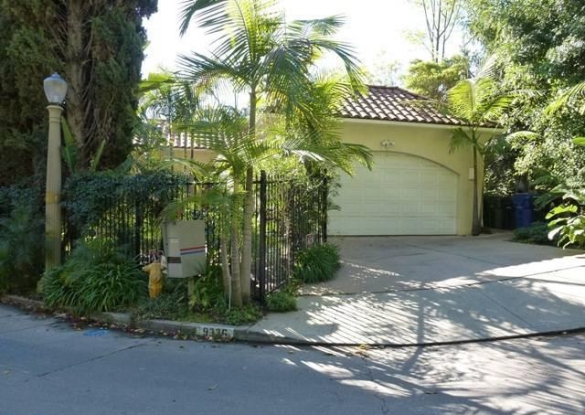 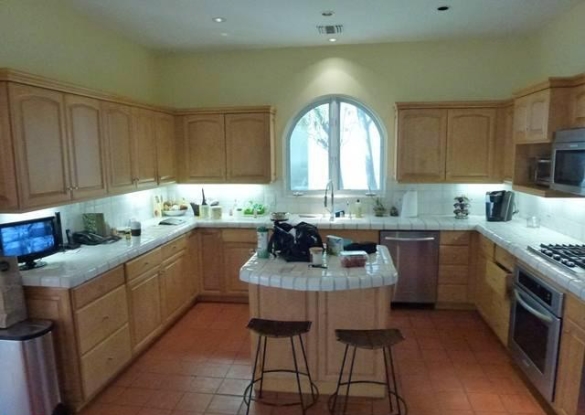 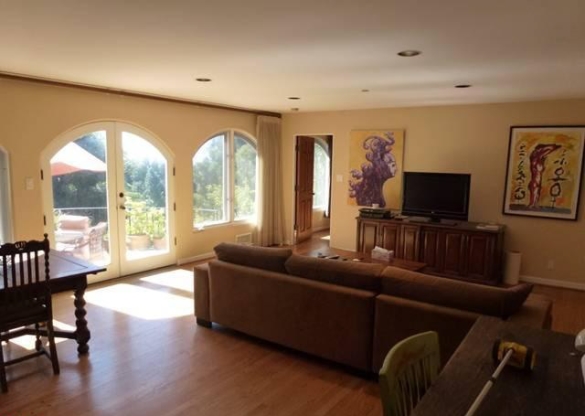 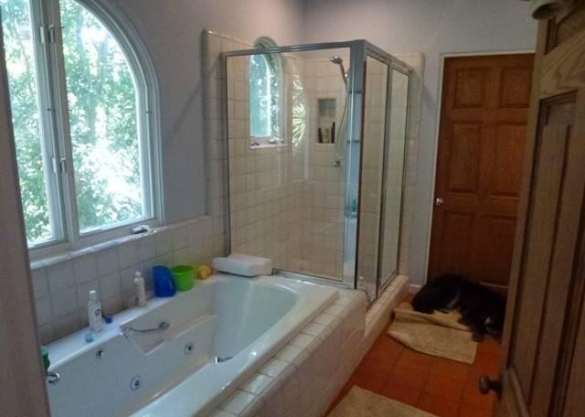 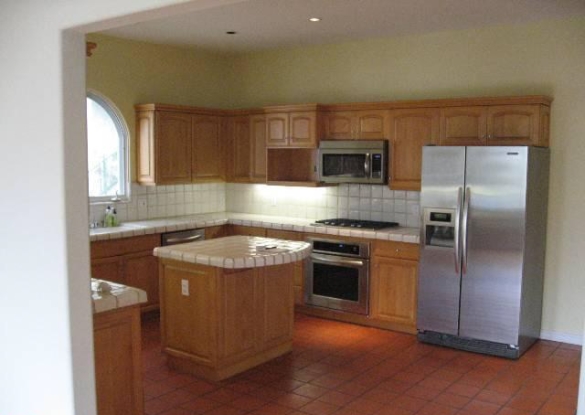 Clive Barker (born 5 October 1952) is an English author, film director and visual artist best known for his work in both fantasy and horror fiction. Barker came to prominence in the mid-1980s with a series of short stories which established him as a leading young horror writer. He has since written many novels and other works, and his fiction has been adapted into motion pictures, notably the Hellraiser and Candyman series.