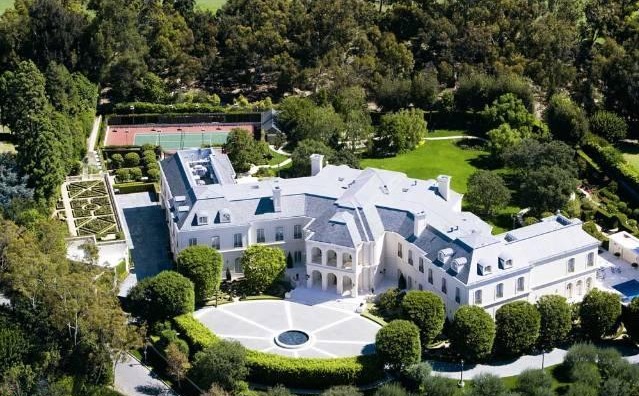 If you would like to buy  56,500 square foot estate in Holmby Hillsknown known as The Manor, whick belongs to Aaron Spelling’s widow, you will need to cache  $150 million.

The Manor is built in the early 1980s for the television producing legend Aaron Spelling who died in June 2006. The Manor is one of the largest single-family homes in California, and one of five homes in the world that are on the market for $100 million or more, according to Forbes.com.

A winding drive leads up to this French style home, which sits on nearly five acres of land. It offers a large circular motor court and a fountain and space for 100 cars.

There is a magnificent entry with a double staircase, dramatic 30-foot ceilings, and walls adorned with French silk. 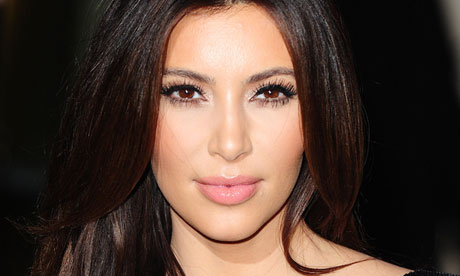 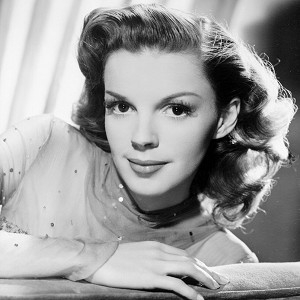 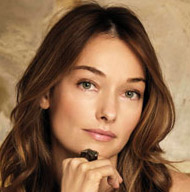