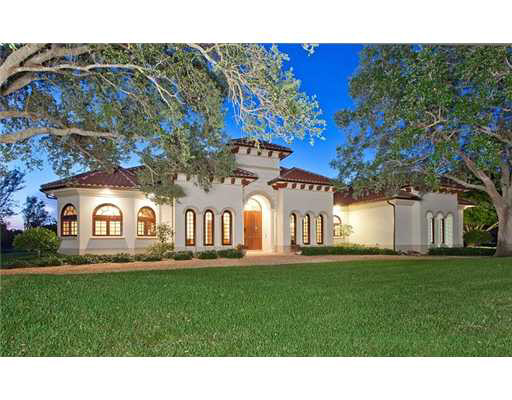 According to a report, the second richest man in the world recently shelled out $8.7 million on a waterfront equestrian estate in the affluent village of Wellington, FL. Gates purchased the Mediterranean-style horse ranch after he and his family rented the property last year. 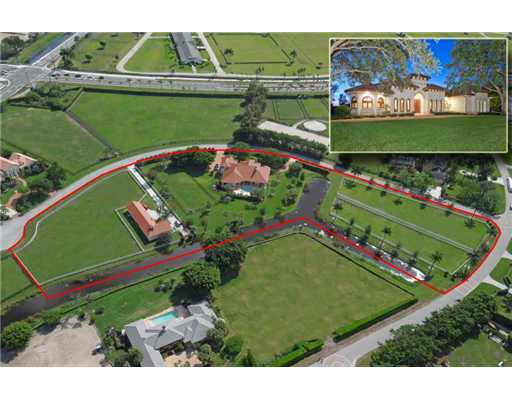 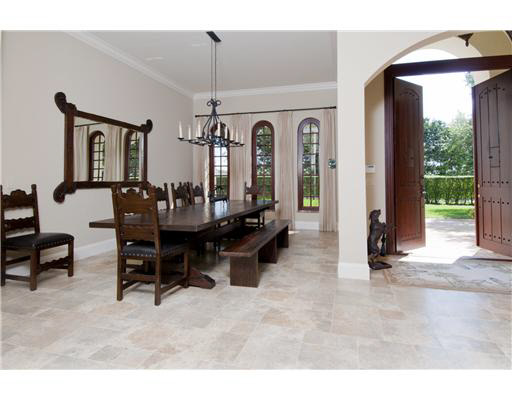 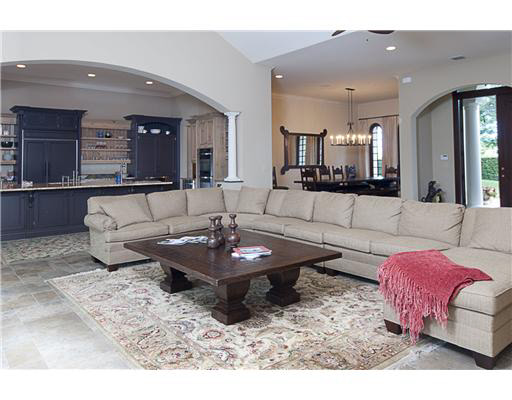 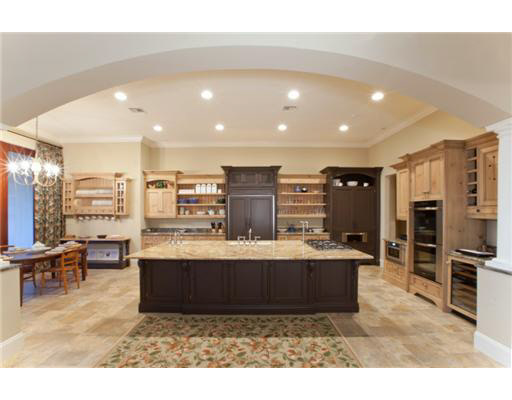 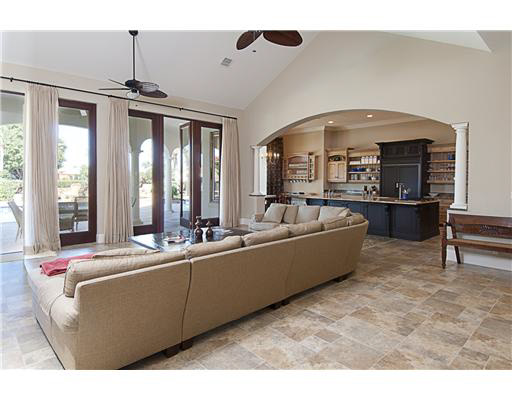 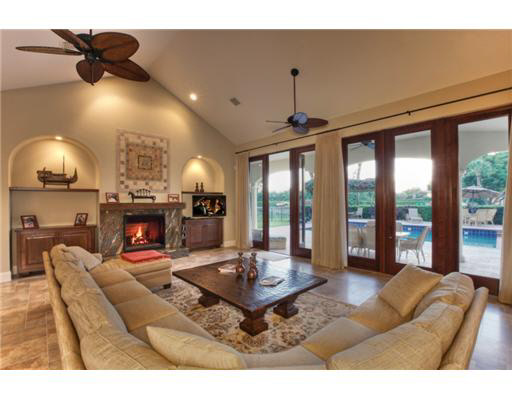 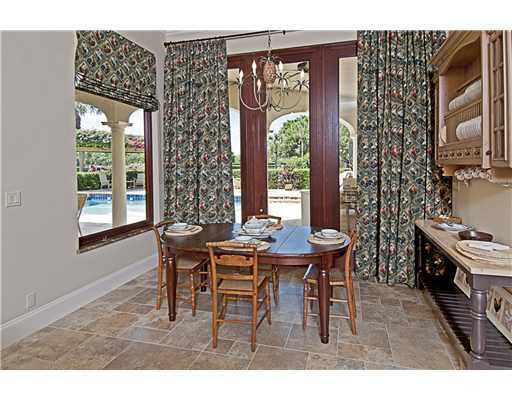 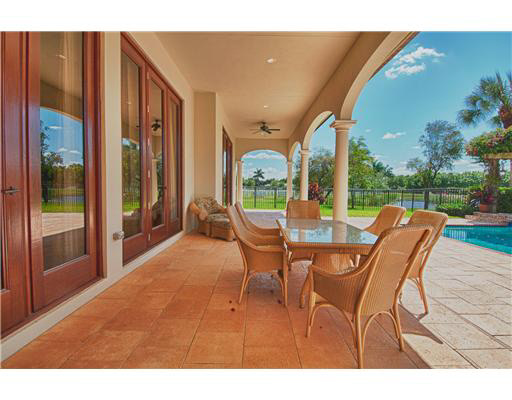 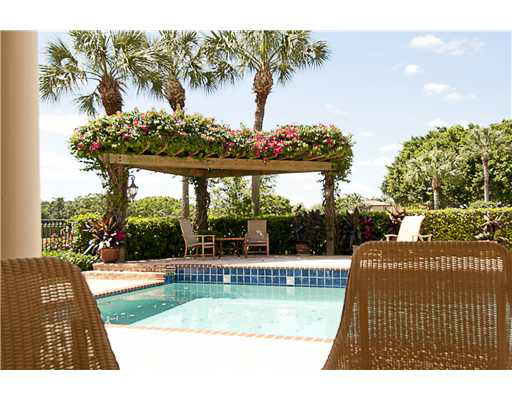 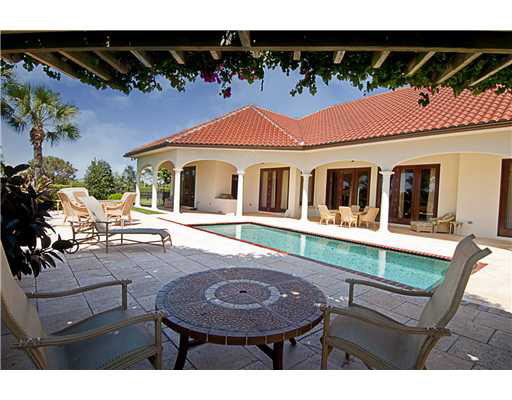 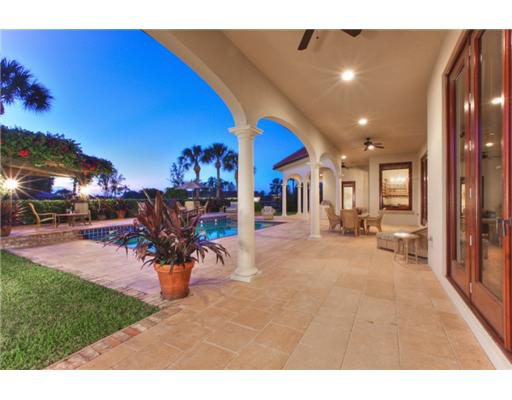 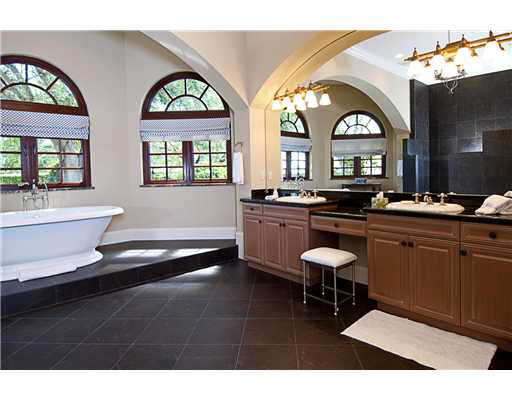 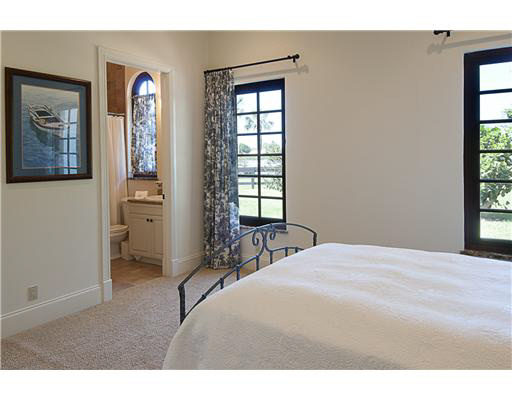 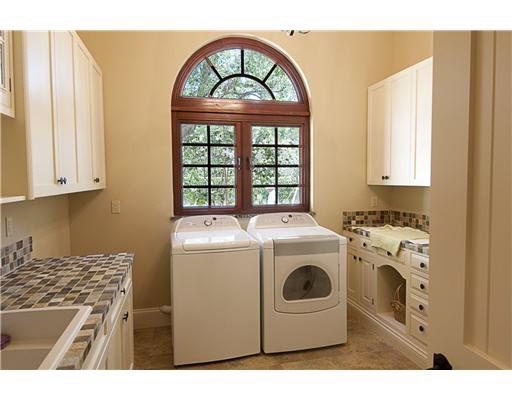 William Henry “Bill” Gates III (born October 28, 1955) s an American business magnate, investor, programmer, inventor and philanthropist. Gates is the former chief executive and current chairman of Microsoft, the world’s largest personal-computer software company, which he co-founded with Paul Allen. According to the Bloomberg Billionaires List, Gates is the world’s richest person in 2013, a position that he last held on the list in 2007. Gates stepped down as chief executive officer of Microsoft in January 2000. He remained as chairman and created the position of chief software architect. In June 2006, Gates announced that he would be transitioning from full-time work at Microsoft to part-time work, and full-time work at the Bill & Melinda Gates Foundation. He gradually transferred his duties to Ray Ozzie, chief software architect, and Craig Mundie, chief research and strategy officer.