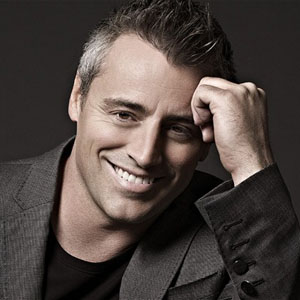 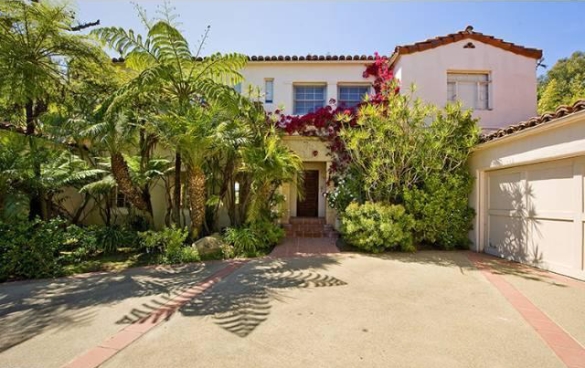 Matt LeBlanc, star of Friends and Lost in Space, has put a ‘For Rent’ sign in the window of his home in Pacific Palisades, CA. The veteran actor, who currently plays a fictional version of himself on the acclaimed Showtime comedy Episodes, is asking just under $13,000 a month to lease the classic Spanish-style estate.

[ad#Google Adsense u tekstu]Located just south of Will Rogers State Park, the home, built in 1933, offers 3,930-square-feet with four bedrooms and five bathrooms. A step-down living room with a fireplace, a dark wood-paneled dining room, and numerous built-ins highlight the home’s finer features, while a cook’s kitchen sports an updated face thanks to a recent remodel. Head to rear of the half-acre property and one will find rolling lawns and a manicured garden that give way to panoramic canyon views.

The Friends alumni flexed some serious real estate muscle in 2011, as Jennifer Aniston, Courteney Cox, David Schwimmer and Matthew Perry, in particular, went ham on the market in some way, shape or form. However, the sitcom cast members have been a tad quieter in 2012, at least in terms of buying and selling homes. The only notable transaction this year has come by way of Aniston, who made waves in January for her $21 million purchase of an exceptional A. Quincy Jones masterpiece in Los Angeles. 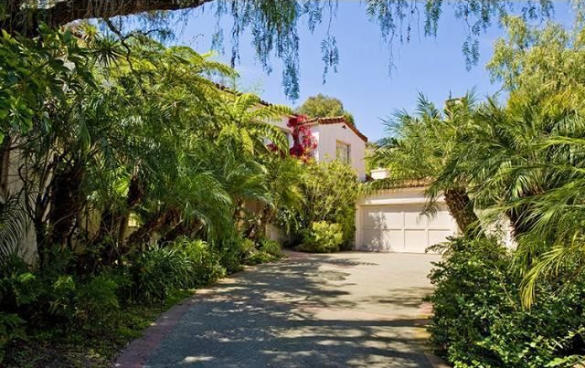 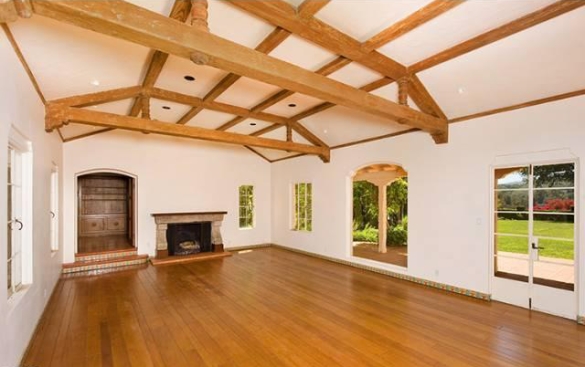 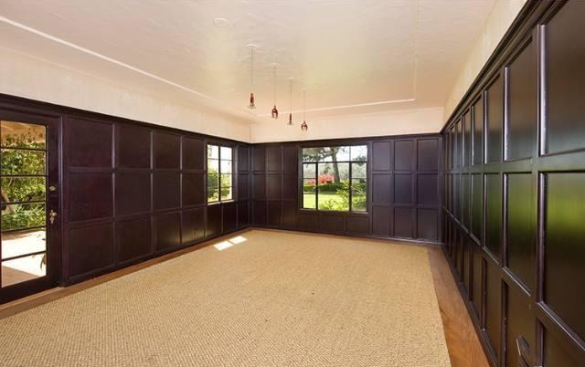 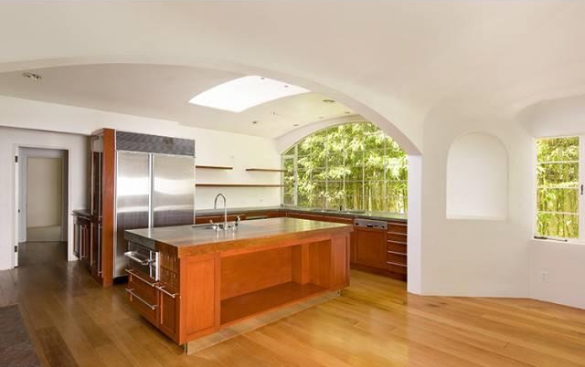 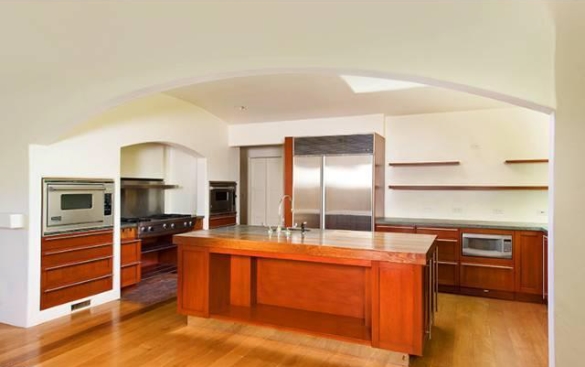 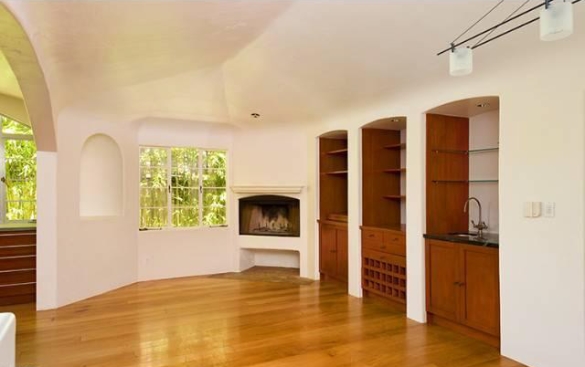 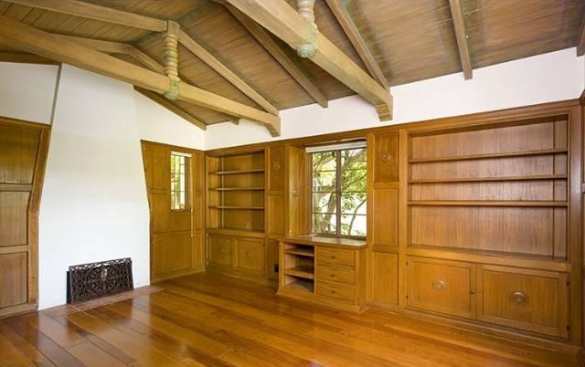 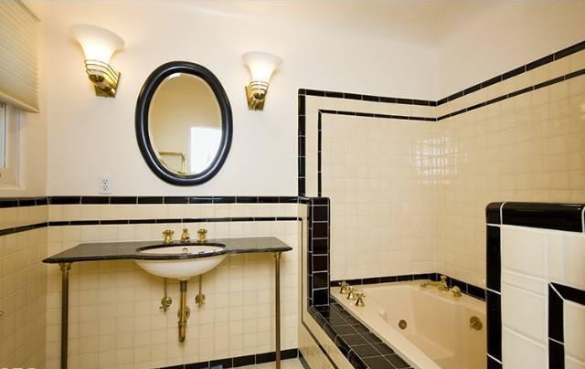 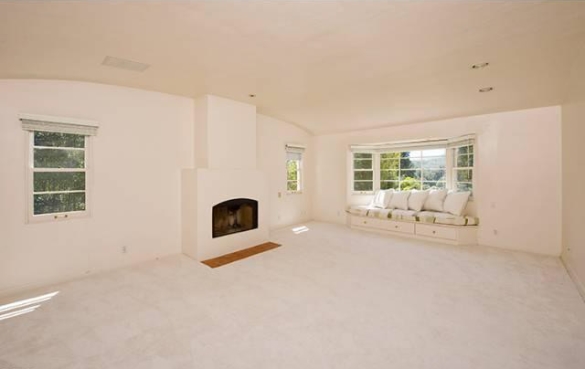 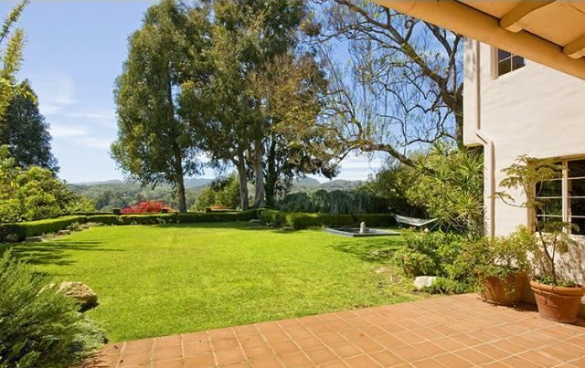 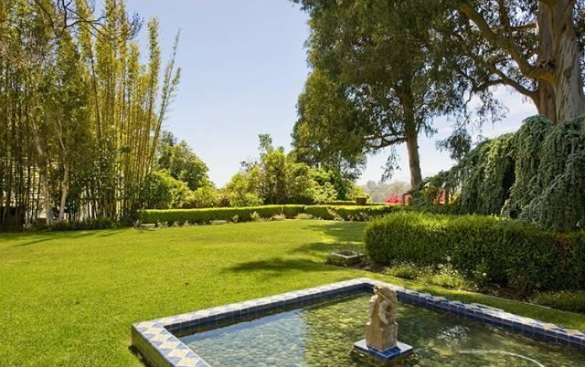 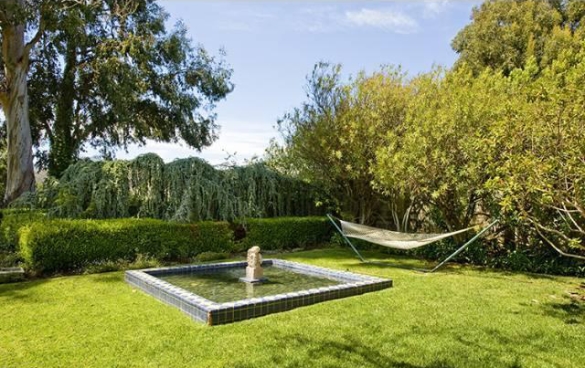 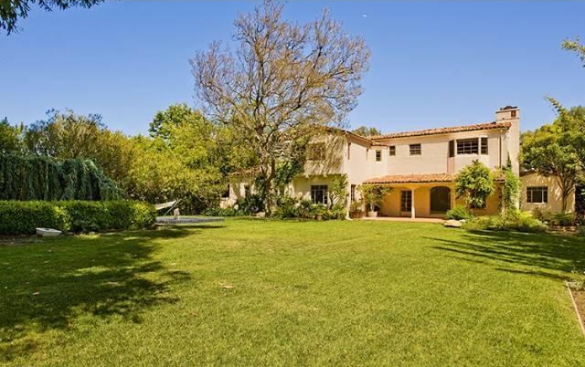 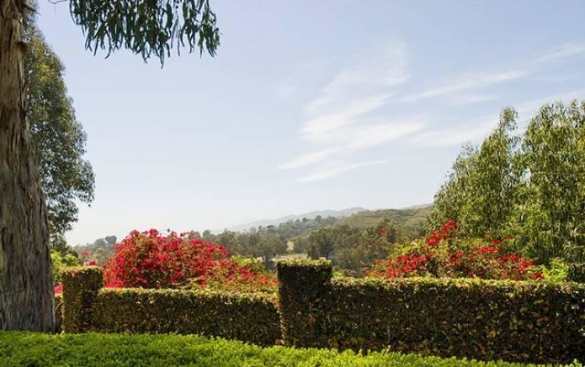 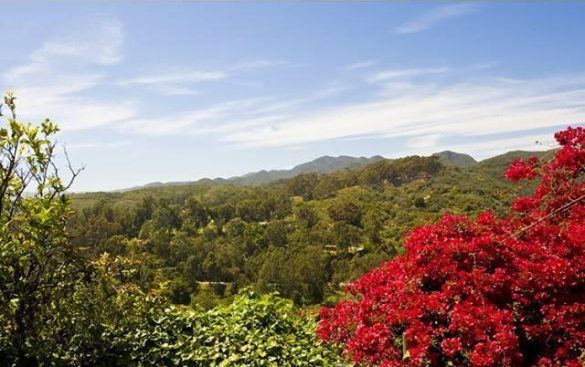 Matthew Steven “Matt” LeBlanc (born July 25, 1967) is an American actor, best known for his role as Joey Tribbiani on the NBC sitcom Friends and its spin-off Joey. In 2011, LeBlanc began starring as a fictional version of himself in Episodes, a BBC Two/Showtime television series created by Friends co-creator David Crane and Jeffrey Klarik. LeBlanc won a Golden Globe award for his work on Episodes, after being nominated three times for his work as Joey Tribbiani on Friends. 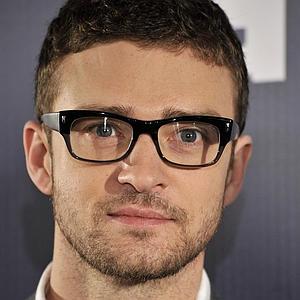 Mister Timberlake and Miss Biel have quietly made their New York City penthouse pied-a-terre available for purchase with...
﻿
﻿
Copyright 2015 Celebrity Cribs. All Right Reserved.
Back to top