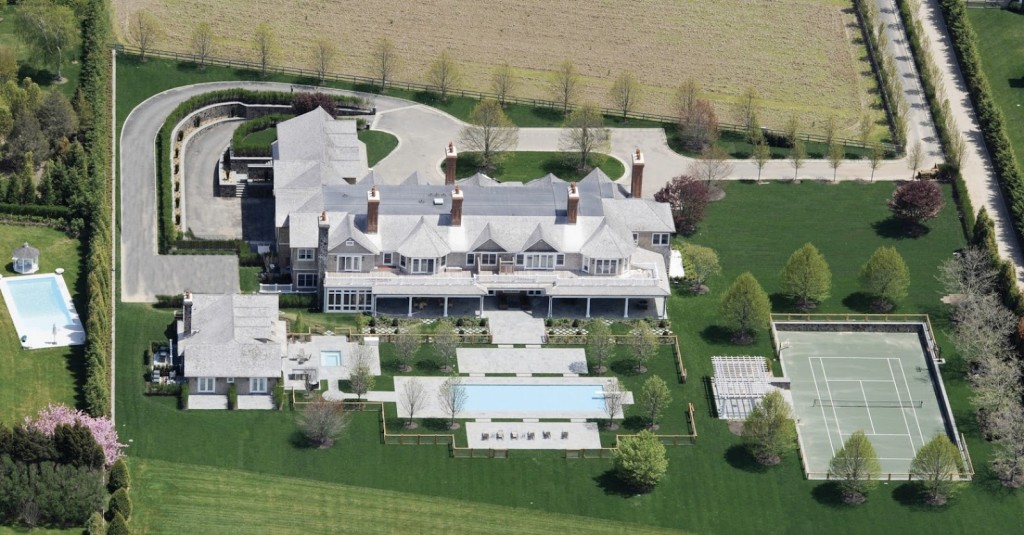 According to the New York Post, procreating international entertainment industry power couple Beyoncé and Jay-Z coughed up several hundred thousand clams to lease a significant estate in the Hamptons for the month of August (2012). But, seriously, does that surprise even the most half-hearted of celebrity (real estate) watchers among us? These are, after all, the same lavish living lovebirds who regularly drop hundreds of thousands of dollars to rent mansion-sized boats for a few days at a time.

[ad#Google Adsense u tekstu]The hip-hopping couple, who each possess the sort of fame and super-stardom that allows them to be known around the planet by just one name, like Cher, Oprah, Madonna and Charo, reportedly shelled out somewhere in the neighborhood of $400,000 to lease Sandcastle, a hokey-named, Hamptons-famous estate in sleepy but impossibly swank Bridgehampton, NY currently listed for sale with a reduced from $50,000,000 but still boo-tox blistering asking price of $43,500,000.

Sandcastle, just about 1.5 miles from the beach, encompasses 11.5 pancake flat acres and includes a gated and complicated series of interconnected driveways and motor courts, farm views, and (approx.) 31,000 square feet of luxury living on three full floors, including a 40-foot long living room with two fireplaces and a library/office sheathed floor and ceiling with high gloss wood work and paneling. 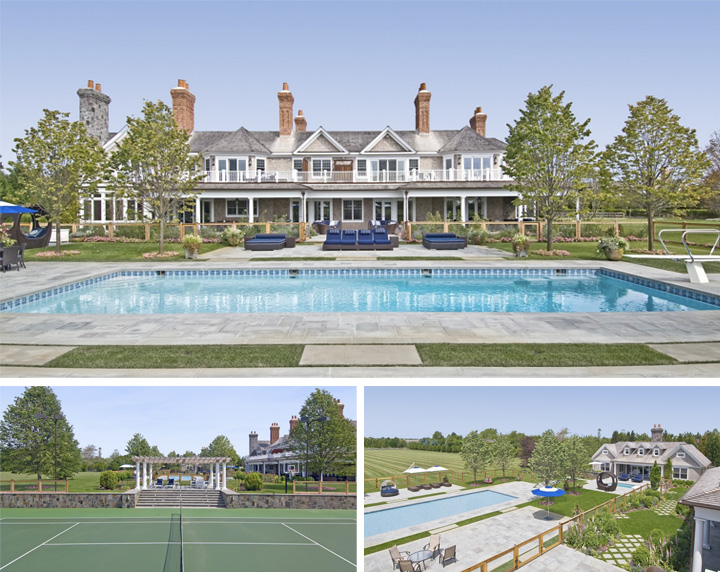 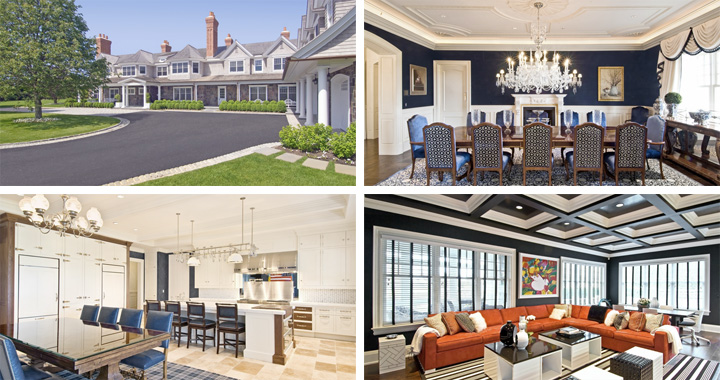 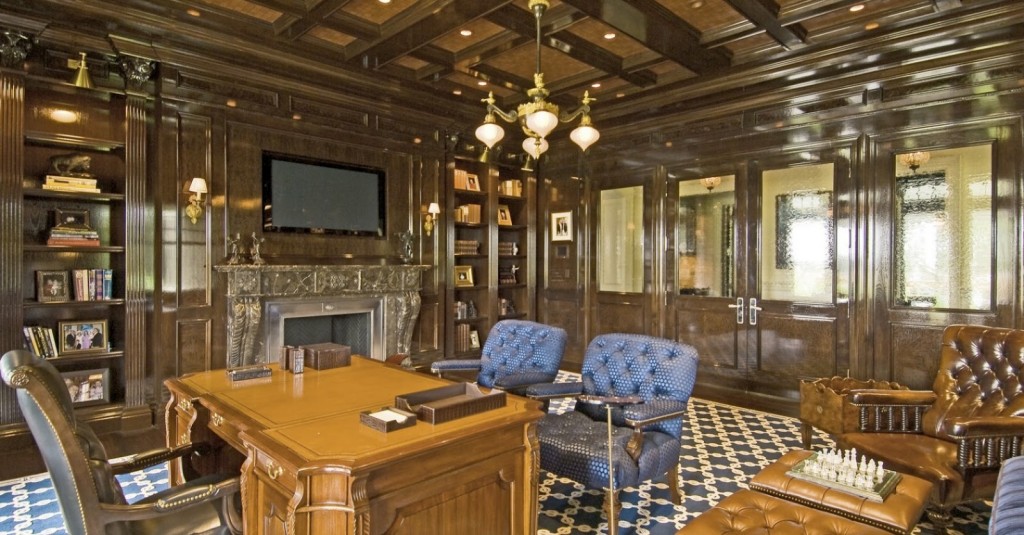 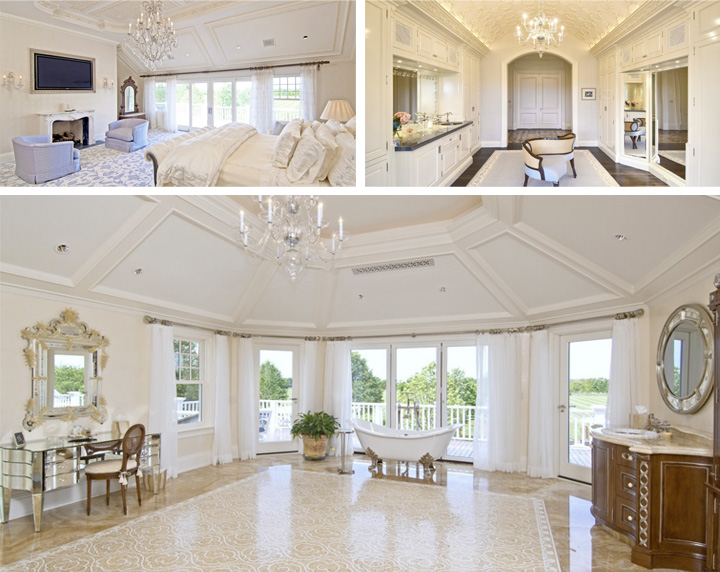 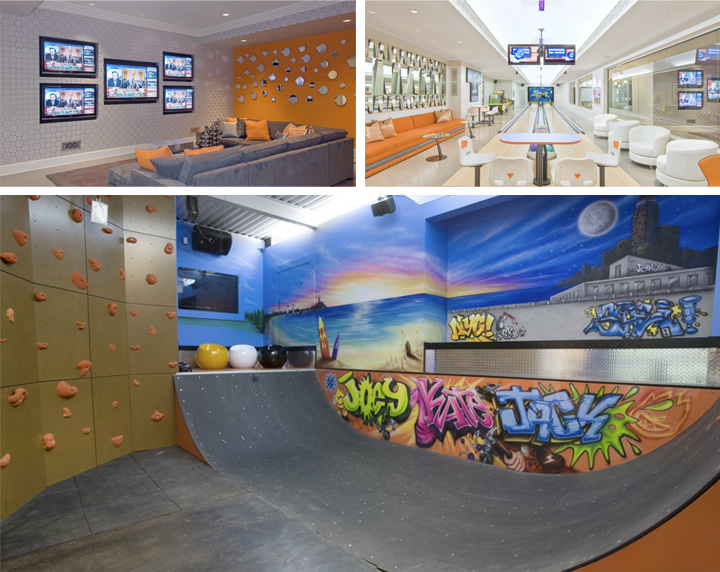 QUICK INFO ABOUT BEYONCE AND JAY-Z

Beyoncé Giselle Knowles-Carter (née Beyoncé Giselle Knowles; September 4, 1981), known mononymously as Beyoncé, is an American singer, songwriter, record producer and actress. Born and raised in Houston, Texas, she enrolled in various performing arts schools and was first exposed to singing and dancing competitions as a child. Knowles rose to fame in the late 1990s as the lead singer of the R&B girl group Destiny’s Child, one of the world’s best-selling girl groups of all time.
Shawn Corey Carter (born December 4, 1969), better known by his stage name Jay-Z, is an American rapper, songwriter, record producer and entrepreneur. He is one of the most financially successful hip hop artists and entrepreneurs in America, having a net worth of over $450 million as of 2011