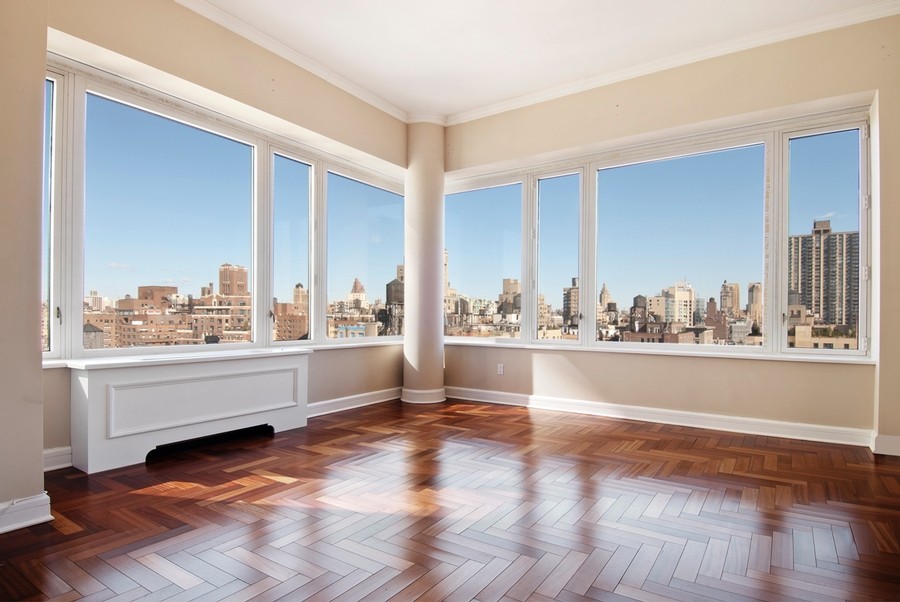 Star of the film Die Hard decided to get rid of the property from its portfolio, and the first is luxury apartment in New York.

The apartment extends to 250 square meters and it is located on 20th storey Donald Trump luxury building. It has three bedrooms and three bathrooms equipped with jacuzzi. Huge windows provide stunning views of the horizon.

Willis paid $ 4,260,000 back in 2007. for that apartment and how he is getting 3.95 million for it. Losing more than a quarter million dollars will show the actual Willis desire to get rid of a luxury apartment.

Despite of apartment, the actor offered to sell the club in his hometown Hailey in Idaho. Interesting in buying? Contact his lawyer! 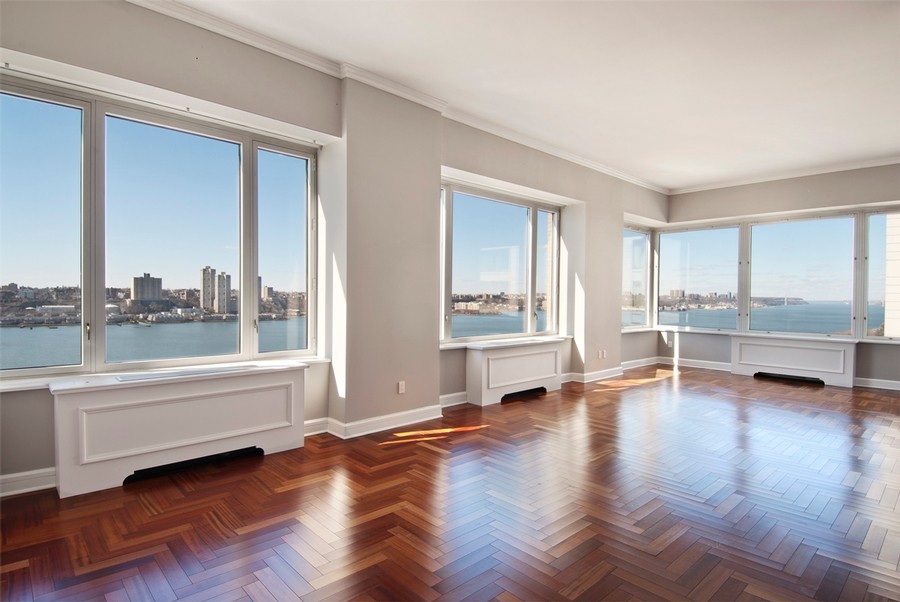 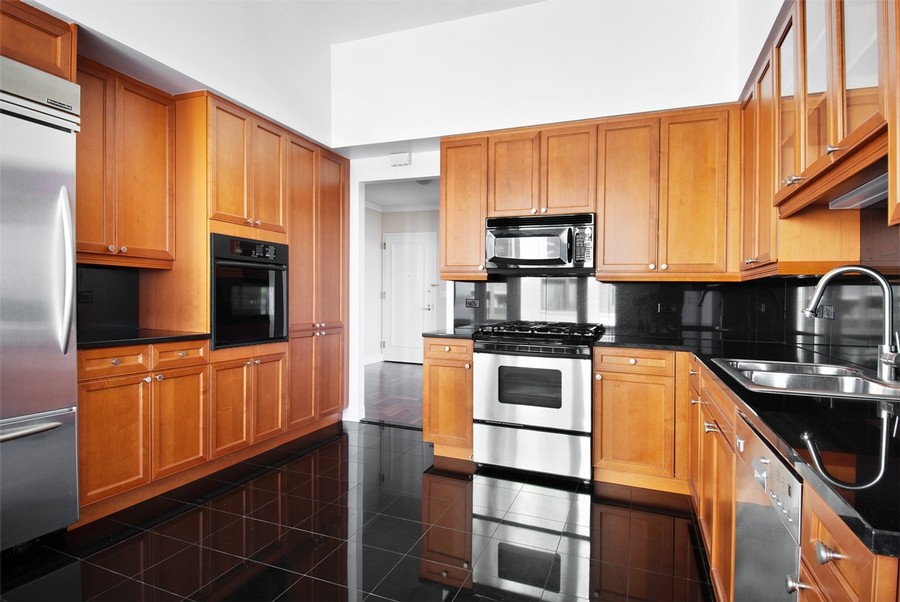 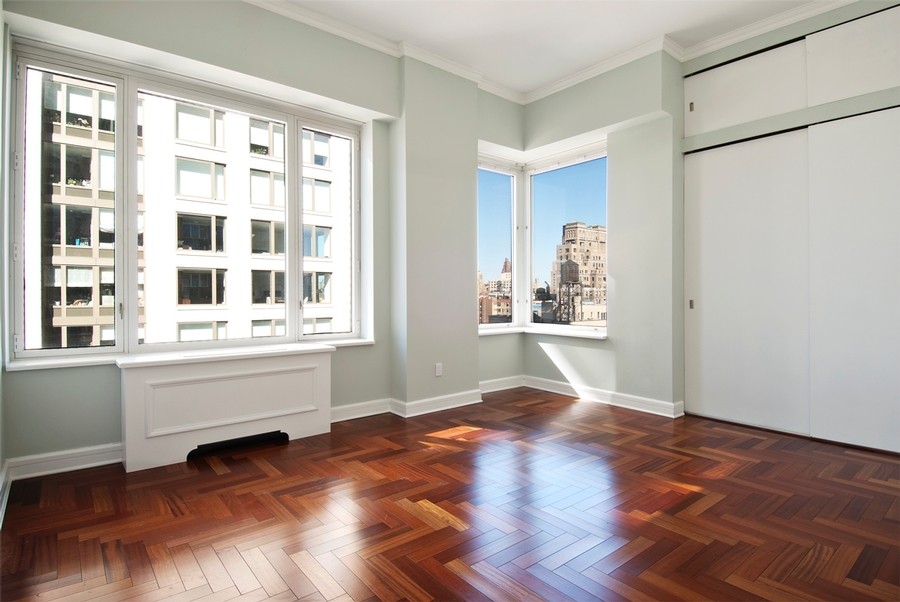 Walter Bruce Willis (born March 19, 1955), better known as Bruce Willis, is an American actor, producer, and musician. His career began in television in the 1980s and has continued both in television and film since, including comedic, dramatic, and action roles. He is well known for the role of John McClane in the Die Hard series, which were mostly critical and uniformly financial successes. He has also appeared in over sixty films, including box office successes like Pulp Fiction, Sin City, 12 Monkeys, The Fifth Element, Armageddon, and The Sixth Sense.