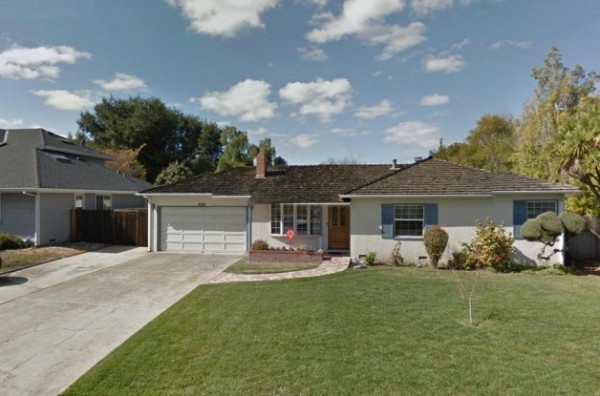 Home where a young Steve Jobs built the first Apple computer has been designated a protected historical site, Realtor reporting.

The historical commission of the city of Los Altos voted unanimously to designate 2066 Crist Drive a “historic resource” on Monday night, the San Jose Mercury News reported. The historic status for Jobs’ childhood home was the culmination of a two-year effort by the commission to preserve the home and required “extensive research and a property evaluation.”

Jobs moved to the 61-year-old ranch-style home with his foster parents during his teenage years. It was in the garage of the property that Jobs built the first 100 Apple 1 computers with the help of co-founder Steve Wozniak and his sister, Patricia Jobs, in 1976.

Of the 100 computers made in the Los Altos garage, 50 were sold to a nearby computer store in Mountain View and the rest were handed off to Jobs and Wozniak’s friends in the Homebrew Computer Club, a collection of computer hobbyists that met from 1975-1986.

As a historical resource, any potential renovations to the home will require additional review and it cannot be demolished. The commission also intends to put up a plaque in front of the home, which is regularly visited by tourists looking to see the early beginnings of the late Apple pioneer. 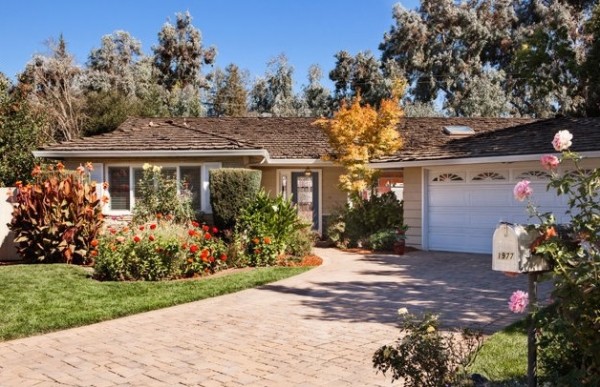 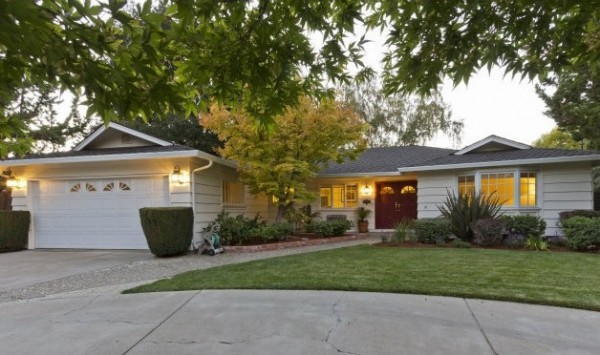 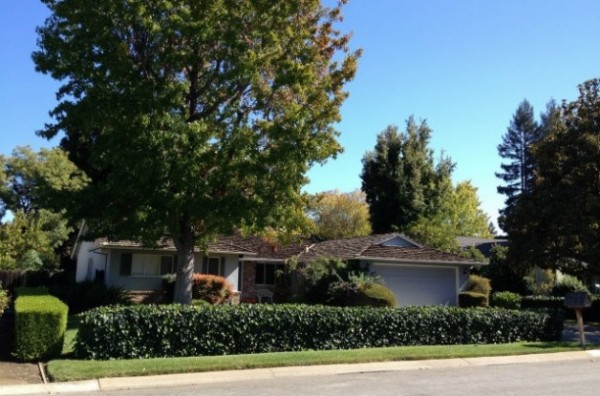 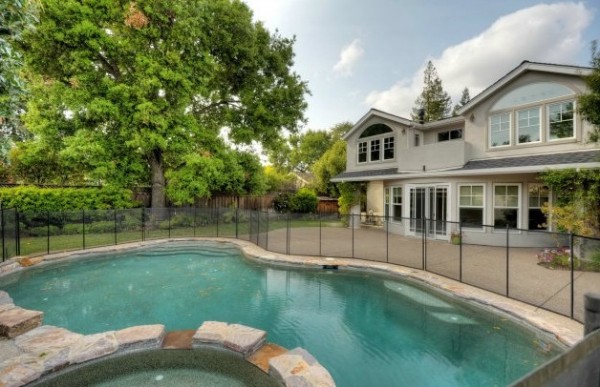 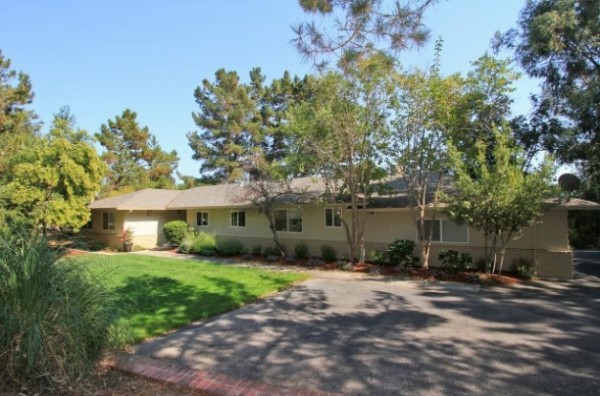 Steven Paul “Steve” Jobs (February 24, 1955 – October 5, 2011) was an American entrepreneur, marketer, and inventor, who was the co-founder (along with Steve Wozniak and Ronald Wayne), chairman, and CEO of Apple Inc. Through Apple, he is widely recognized as a charismatic pioneer of the personal computer revolution and for his influential career in the computer and consumer electronics fields, transforming “one industry after another, from computers and smartphones to music and movies”. Jobs also co-founded and served as chief executive of Pixar Animation Studios; he became a member of the board of directors of The Walt Disney Company in 2006, when Disney acquired Pixar. Jobs was among the first to see the commercial potential of Xerox PARC’s mouse-driven graphical user interface, which led to the creation of the Apple Lisa and, one year later, the Macintosh. He also played a role in introducing the LaserWriter, one of the first widely available laser printers, to the market.