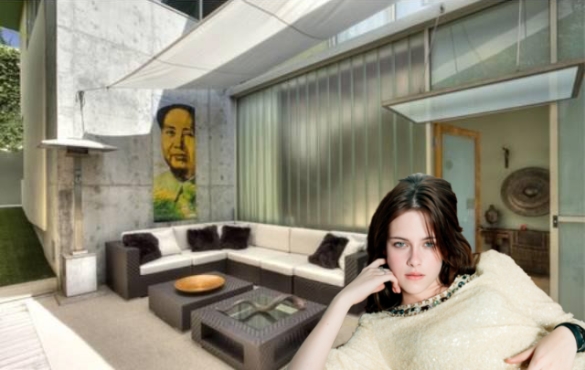 Kristen Stewart is buying a $4.8 million home with her mother, according to reports. The star moved out of the Los Angeles house she shared with former boyfriend and co-star Robert Pattinson in the wake of her July affair with Snow White and the Huntsman director Rupert Sanders.

[ad#Google Adsense u tekstu]The Twilight star is now understood to be moving on with a fabulous five bedroom home on Malibu beach, California. The three storey, 5,800-square-foot property is surrounded by thick landscaping and features an oval-shaped guest house. An online listing of the home describe it as a ‘radically modern glass and steel’ structure with hardwood floors, frosted glass accents and minty green accent walls.

The house was actually purchased in her mother, Jules Mann Stewart’s name, although Kristen is thought to be living with her and contributing substantially to its cost. Jules is moving out as she is also going through a breakup, as she filed for divorce from Kristen’s father, John Stewart, on August 17. They had been married for 27 years.

Kristen made her return to the spotlight last night at the premiere of On The Road at the Toronto International Film Festival in Canada.  Many fans held placards offering support during the difficult time in her life, reading ‘Talent, Beauty, Strength and Courage – We stand by Kristen always,’ and ‘We are always with you Kristen Stewart.’

Speaking at the premiere, she told MTV News: ‘Dude, I’m really happy that they’re here for On the Road’. 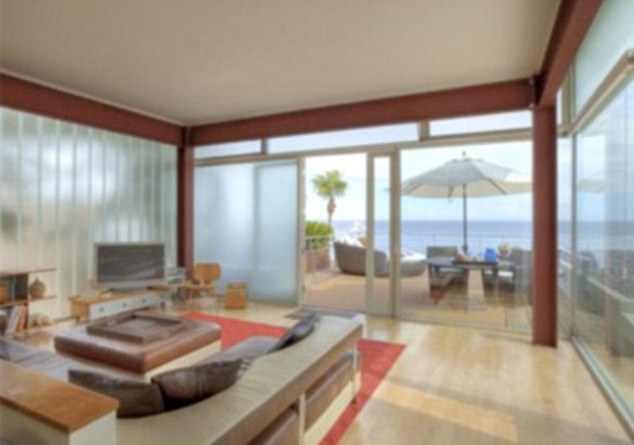 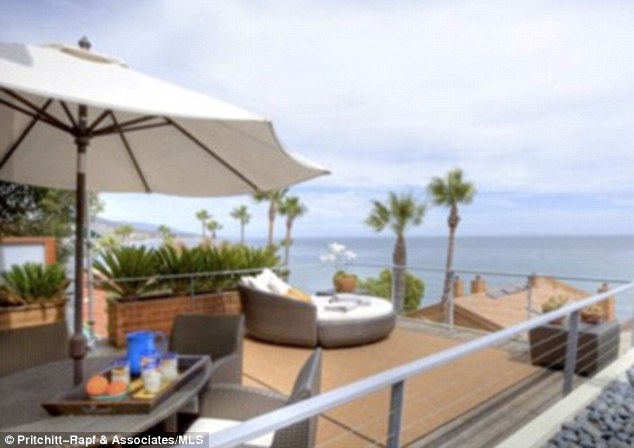 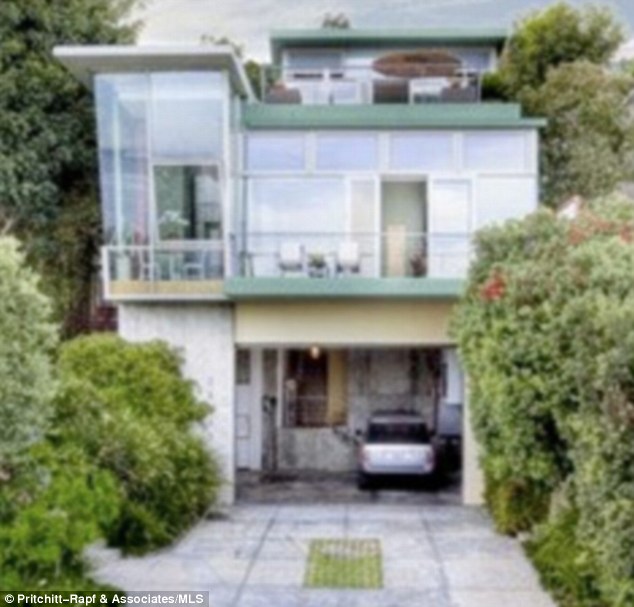 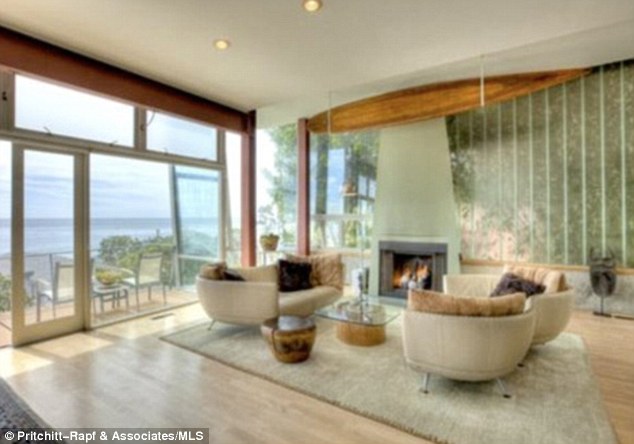 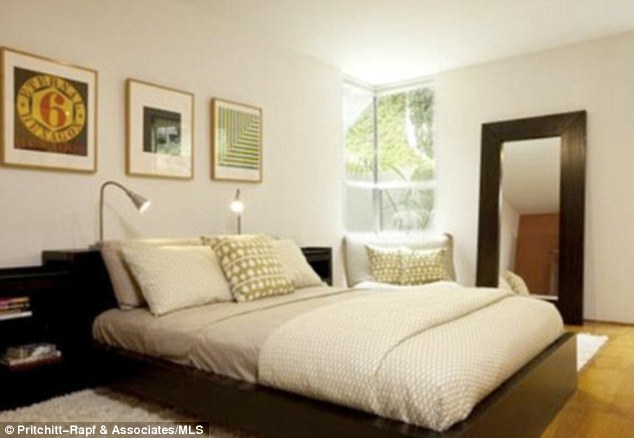