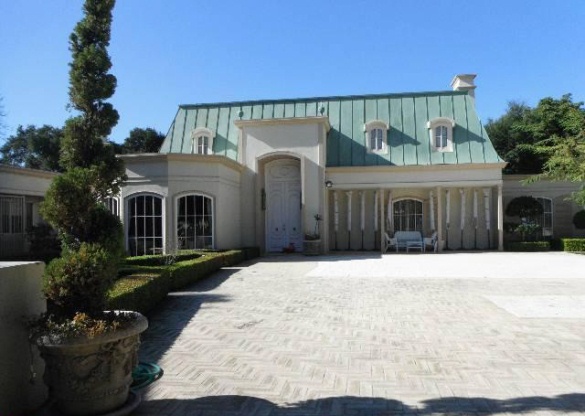 You would think Los Angeles, CA was the magical Land of Oz for all the property Ms. Judy Garland once owned there. Just two months ago we were writing about the sale of her renovated former home in Bel Air. Now another property formerly owned by the legendary singer-slash-actress is at auction.

[ad#Google Adsense u tekstu]This 6,255 square foot Beaux-Arts-esque house was built in 1952 and features eight bedrooms, eight bathrooms, and beautiful interiors finished with crown moldings, recessed lighting, and gilt edges galore. The nearly-one-acre property also includes a swimming pool, and is set in a quiet neighborhood off legendary Sunset Boulevard. The home is up for sheriff’s auction with an undisclosed starting price; check out the official listing for more information. 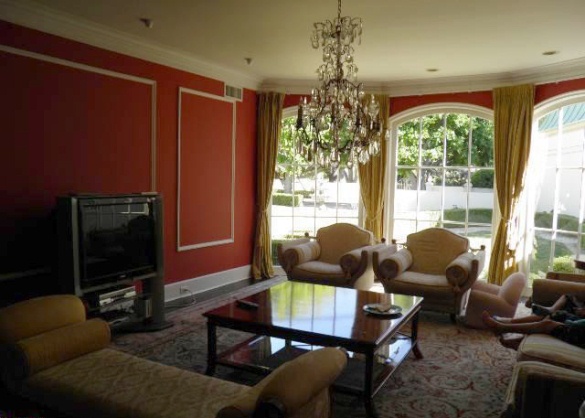 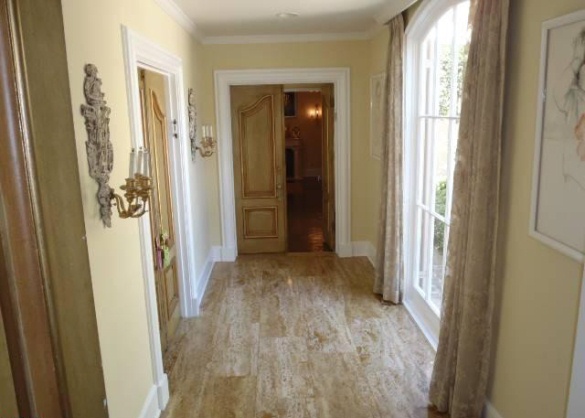 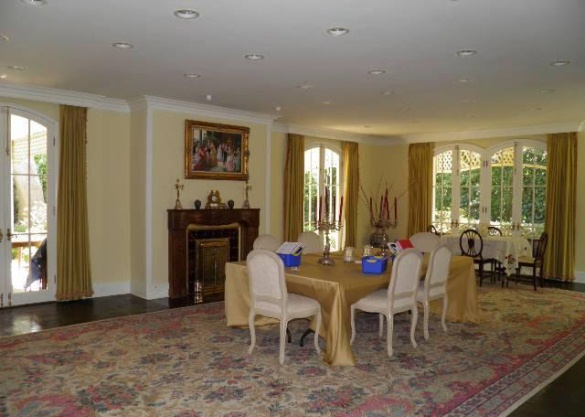 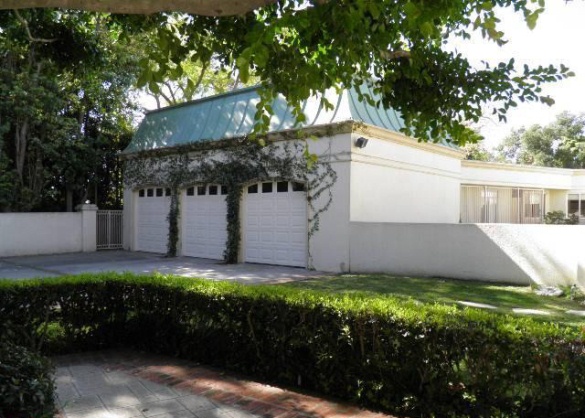 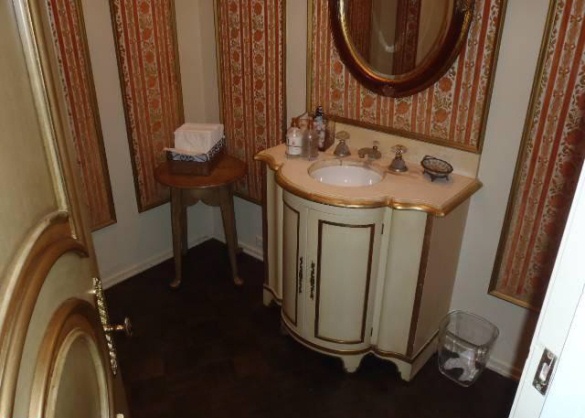 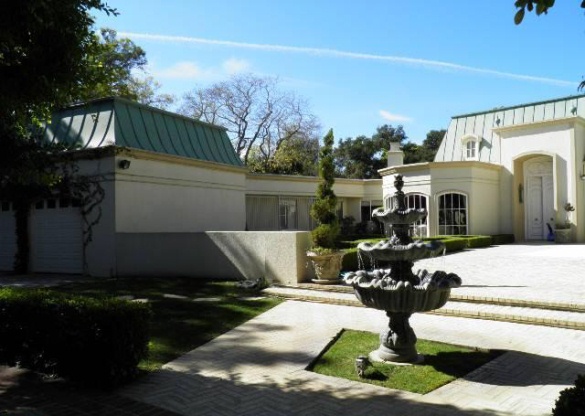 Judy Garland (June 10, 1922 – June 22, 1969), was an American actress, singer and vaudevillian. Renowned for her contralto voice, she attained international stardom through a career that spanned 45 of her 47 years as an actress in musical and dramatic roles, as a recording artist and on the concert stage. Respected for her versatility, she received a Juvenile Academy Award and won a Golden Globe Award, as well as Grammy Awards and a Special Tony Award. She was nominated for the Academy Award for Best Actress for her role in the remake of A Star is Born and for Best Supporting Actress for her performance in the 1961 film, Judgment at Nuremberg. At 39 years of age, she remains the youngest recipient of the Cecil B. DeMille Award for lifetime achievement in the motion picture industry.