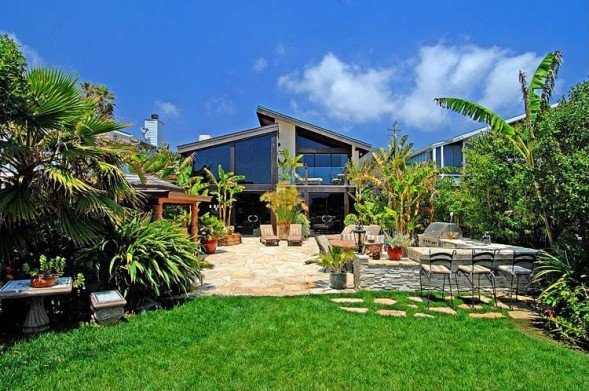 It’s hard to picture the blond bombshell giving up her Malibu beach house for good. But after renting it out for $90,000 a month and listing it for $14.749 million in July 2011, Goldie Hawn has found a buyer.

The Academy Award-winning actress and her longtime partner, Kurt Russell, closed the deal this month for $9.5 million, the Los Angeles Times confirms. The home’s last recorded for-sale price was $9.95 million after a 32.5 percent price cut.
Located off the Pacific Coast Highway, the view from the street is understated, showcasing no more than a 3-car garage. From the beach, however, the home is an inviting summer retreat with a large oceanfront patio and outdoor kitchen surrounded by lush topical landscaping. Inside, Zen-inspired decor fills the space with brightly colored pillows, a yellow couch and ornate wet bar. 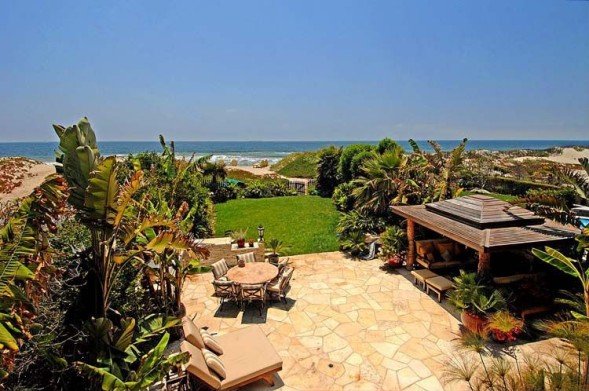 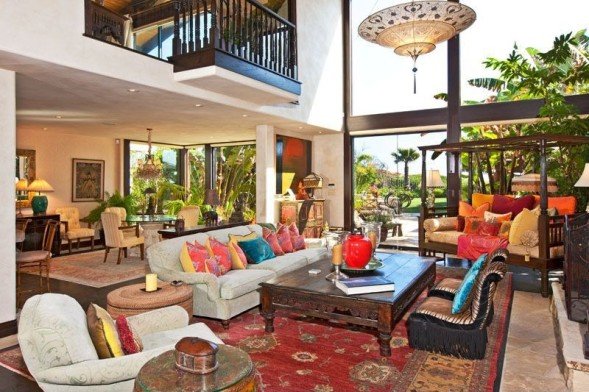 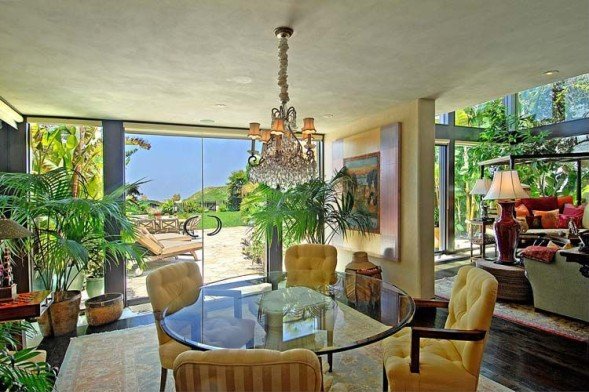 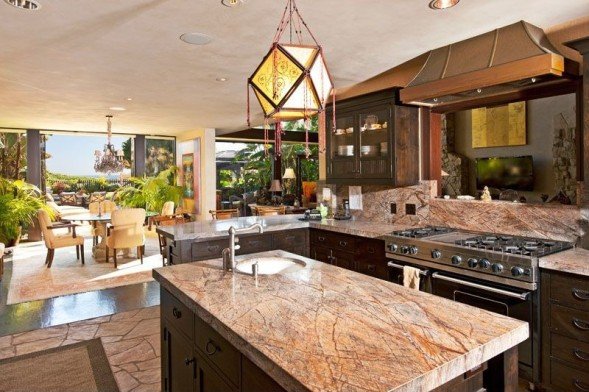 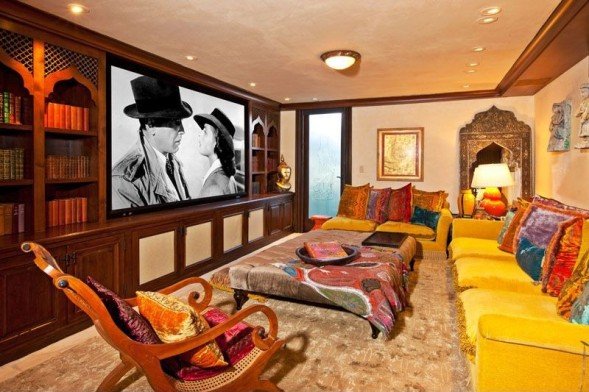 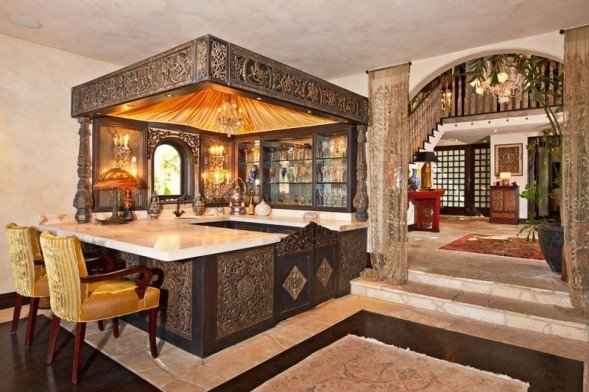 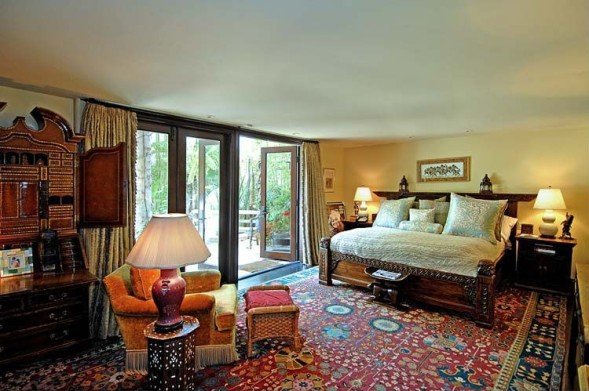 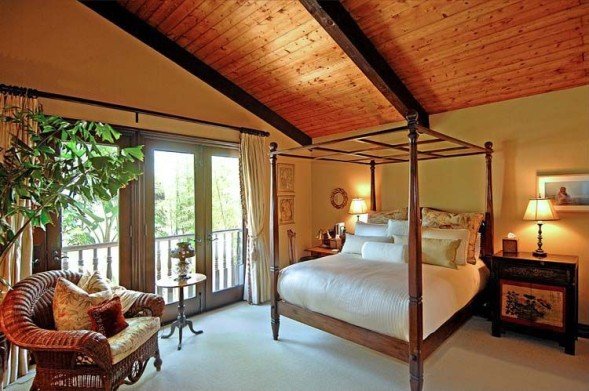 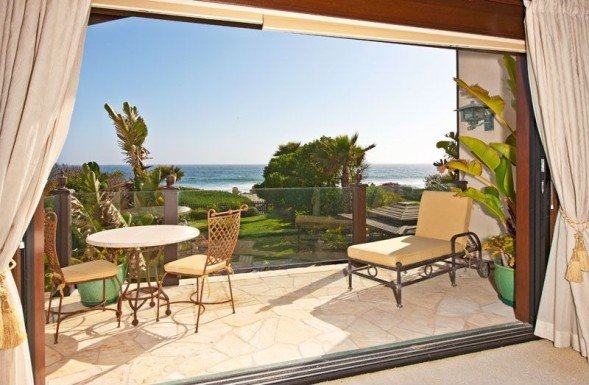 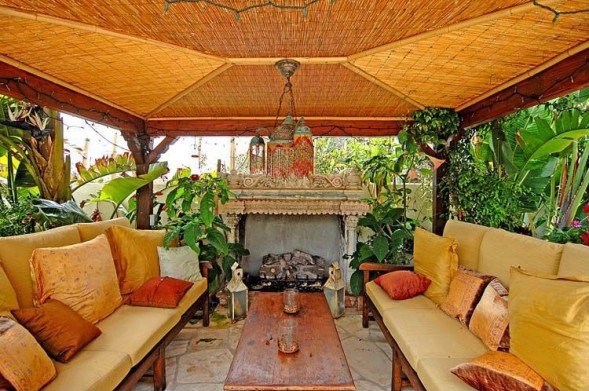 Goldie Jeanne Hawn (born November 21, 1945) is an American actress, film director, producer, and occasional singer. Hawn is known for her roles in television’s Rowan & Martin’s Laugh-In and films like Private Benjamin, Foul Play, Shampoo, Overboard, Bird on a Wire, Death Becomes Her, The First Wives Club, and Cactus Flower, for which she won the 1969 Academy Award for Best Supporting Actress. She is the mother of actors Oliver and Kate Hudson. Hawn has maintained a relationship with actor Kurt Russell since 1983.