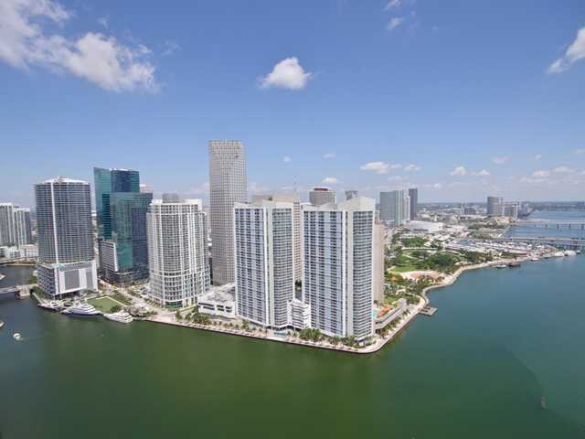 If you’ve ever wanted to live like an NBA champion, now is your chance. Just a few months removed from winning his first title, Miami Heat forward Juwan Howard has listed his South Beach penthouse. The 18-year vet, who hopes to play next season after averaging 1.5 ppg and 1.7 rpg off the bench for the Heat in 2011-12, is asking $3.5 million for the luxury condo found within Miami’s Three Tequesta high-rise.

[ad#Google Adsense u tekstu]Showcasing dramatic views of the Miami skyline and coast, Howard’s luxe spread measures 3,506-square-feet in size, with a total of three bedrooms and four baths. Sporting a contemporary style, the interior boasts vaulted ceilings and floor-to-ceiling glass, while amenities include built-in closets, a sizeable private balcony and master suite with ocean views. Residents of Three Tequesta also gain access to a number of building amenities, which include a posh pool and sun deck area, full-service gym and racquetball courts. 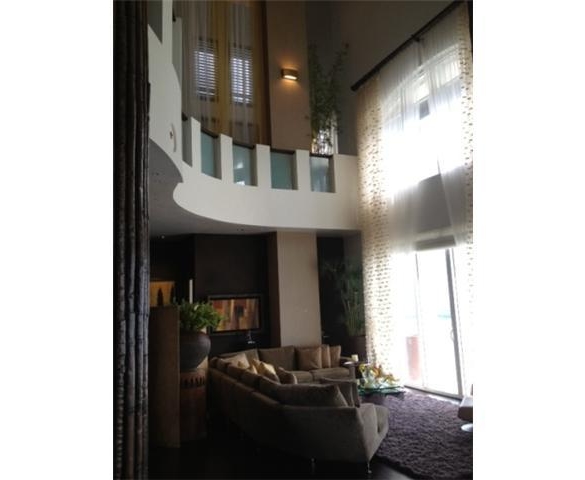 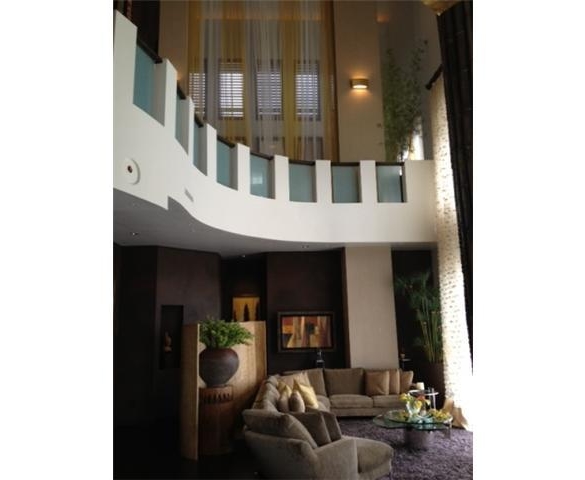 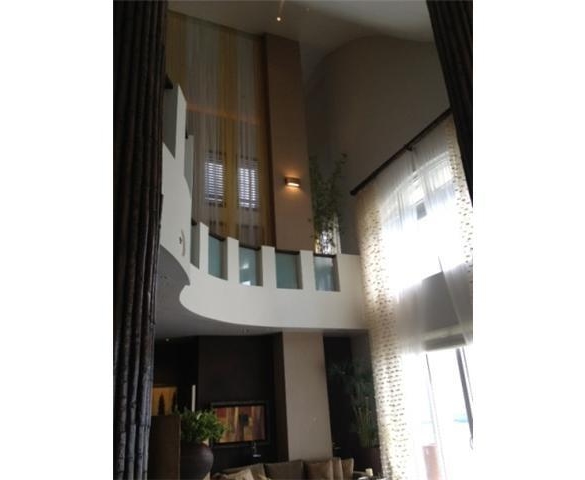 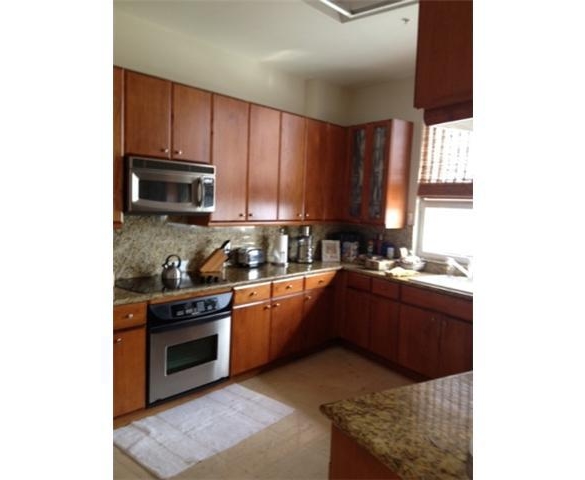 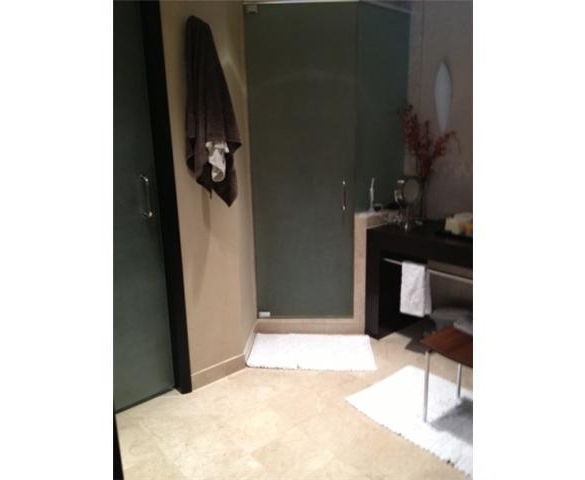 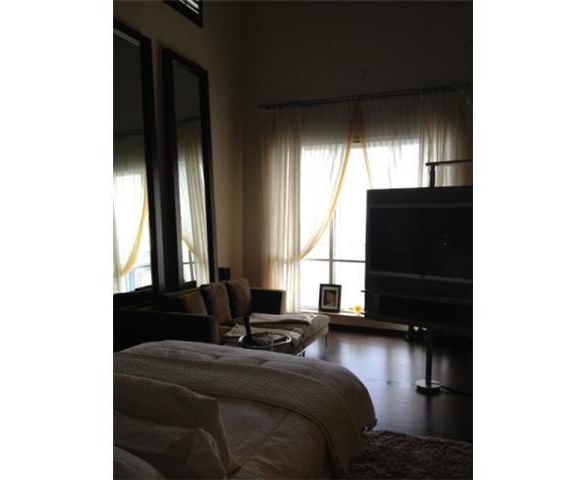 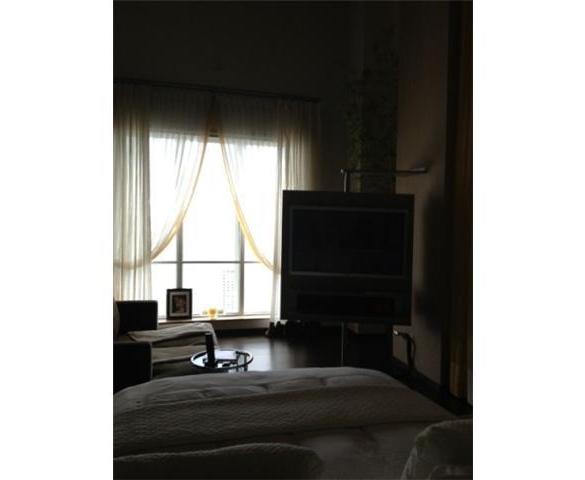 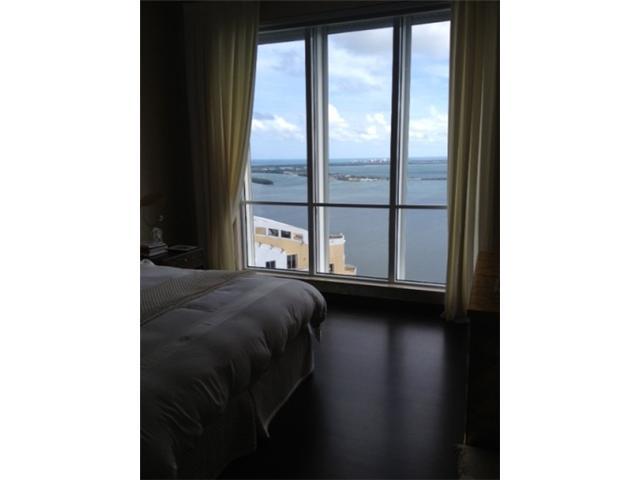 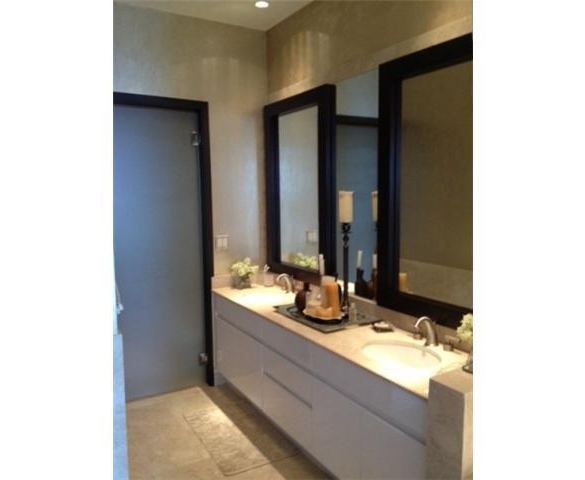 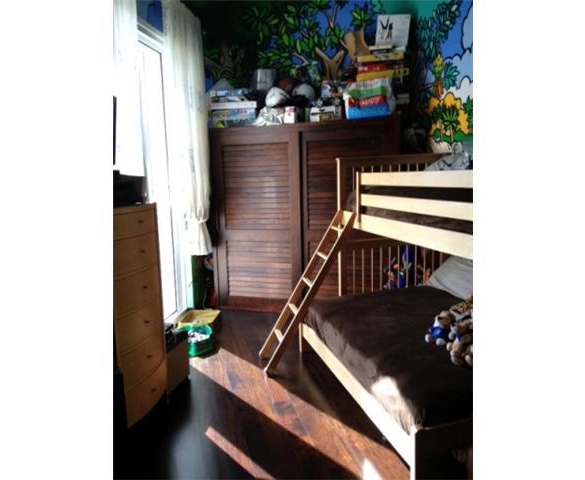 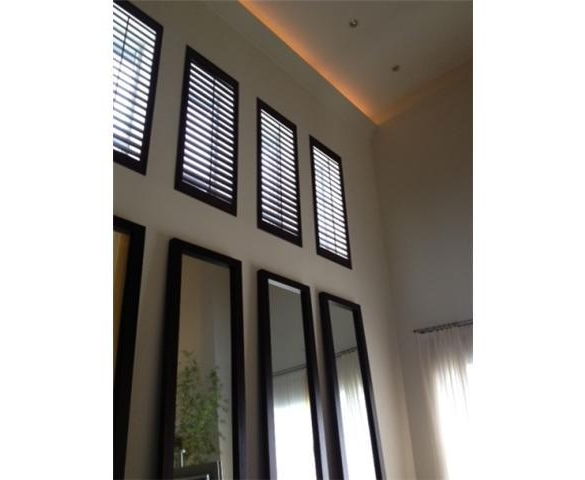 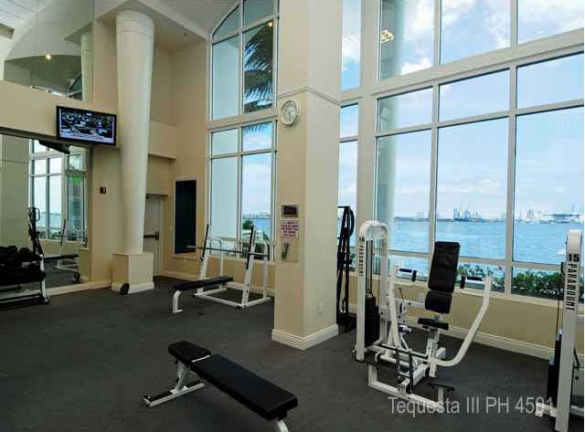 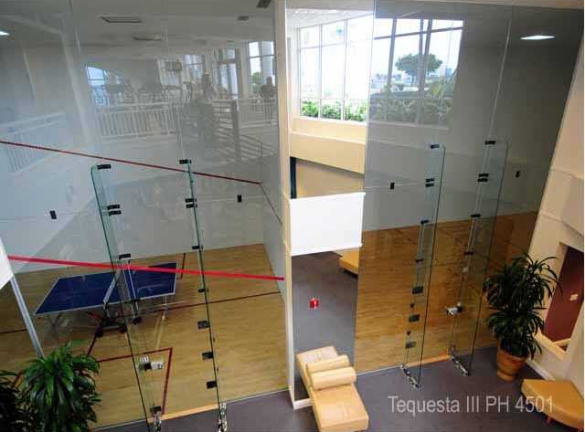 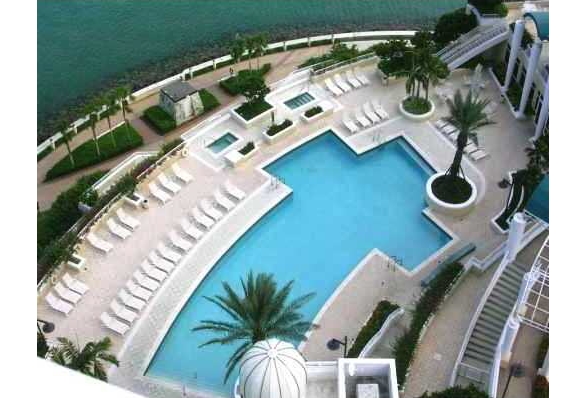 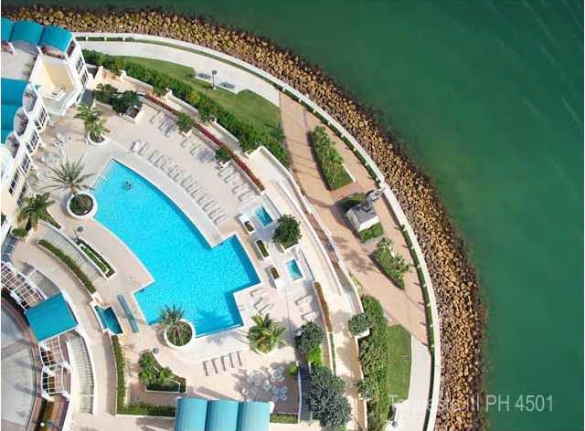 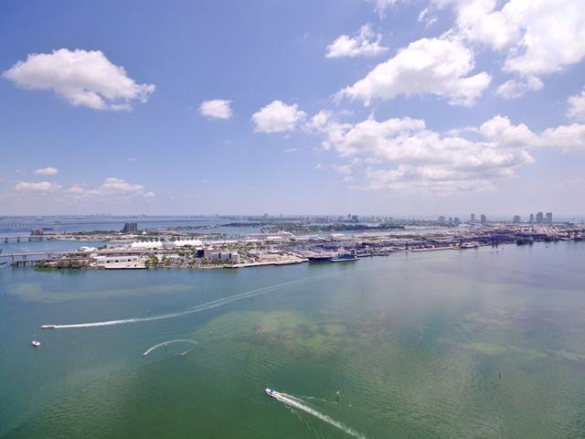 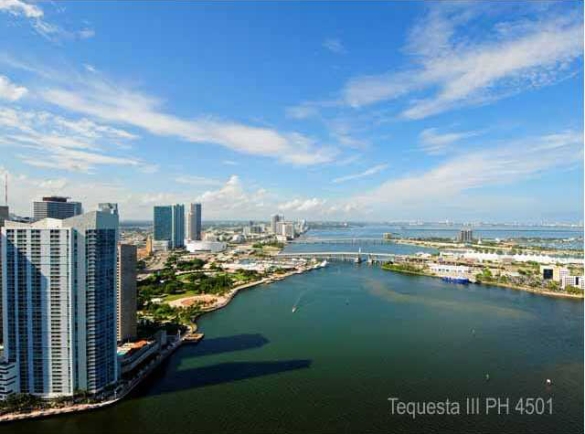 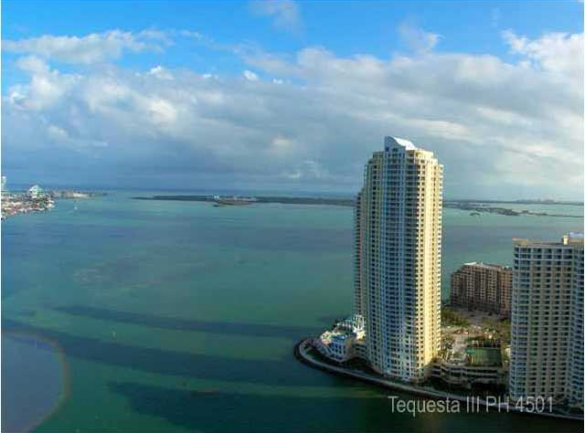 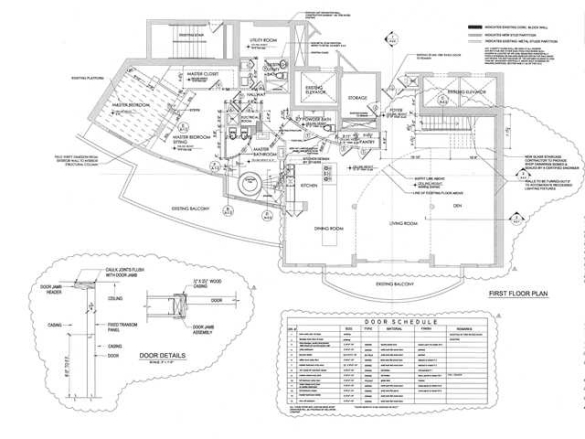 Juwan Antonio Howard (born February 7, 1973) is an American professional basketball player who most recently played for the Miami Heat of the National Basketball Association (NBA). The Heat were Howard’s eighth different NBA team. He was drafted fifth overall in the 1994 NBA Draft by the Washington Bullets. A former All-Star and All-NBA power forward, he also starred as an All-American on the Michigan Wolverines men’s basketball team as part of the Fab Five recruiting class of 1991 (along with Chris Webber, Jalen Rose, Jimmy King and Ray Jackson) and, earlier, at Chicago Vocational Career Academy where he was an All-American center as well as an honors student. At age 39, Howard is the third oldest active player in the league. He won his first NBA championship with Miami in the 2012 NBA Finals.