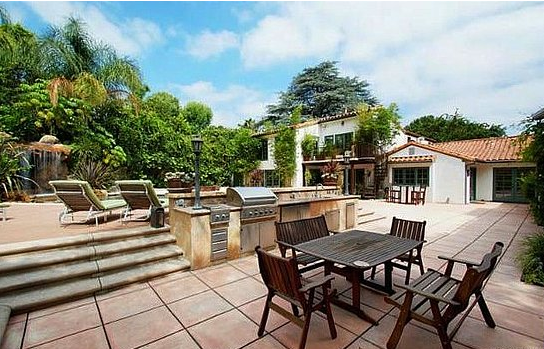 Pink’s Sherman Oaks home is for sale, and valued at $4-million.

The house is over 4,400 sq. ft., and has four bedrooms and five bathrooms.

It sits on a 30,000 sq. ft. lot, and features a private park, infinity pool with a grotto cave and waterfall, and an outdoor pavilion perfect for al-fresco dining.

She’s also offering the option to rent for 8,500 per month (yikes!). Lou Woolf at Rodeo Realty is handling the sale. 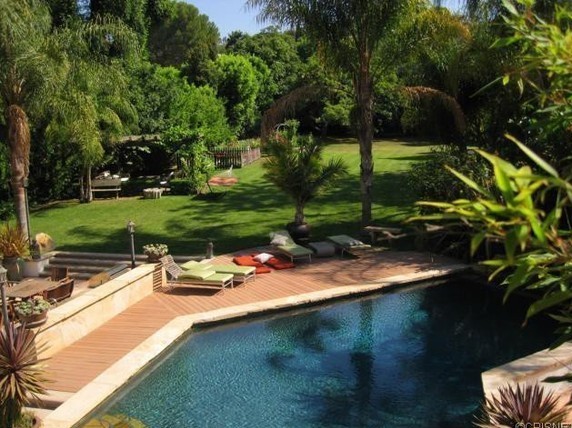 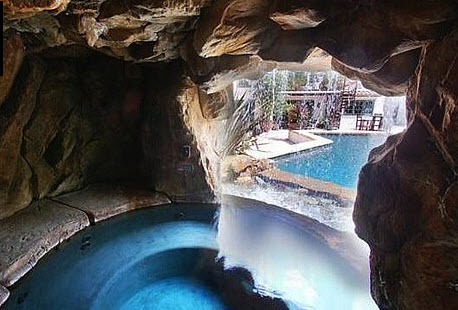 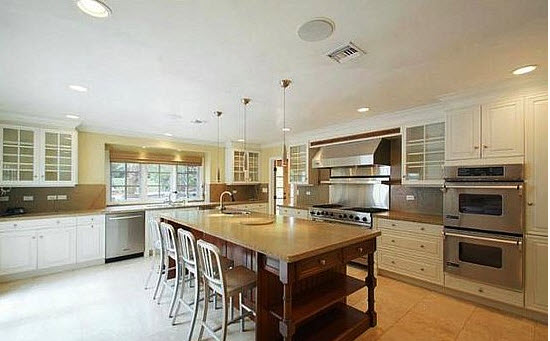 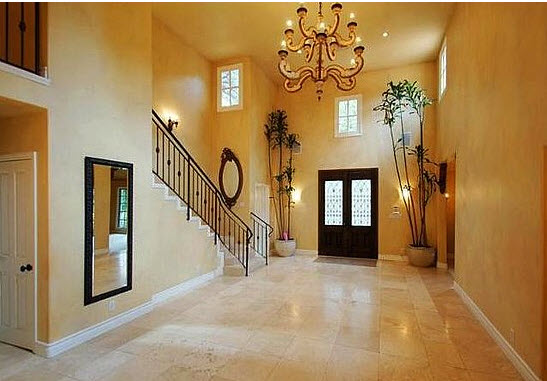 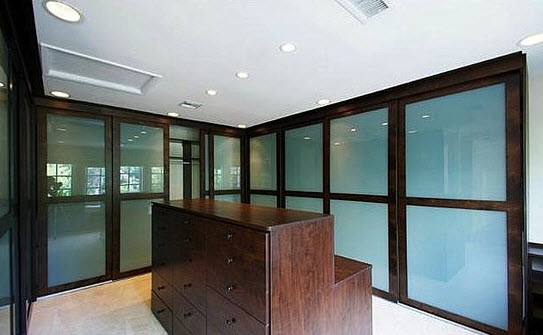 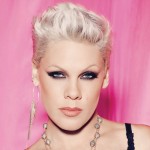 Alecia Beth Moore Hart (born September 8, 1979), better known by her stage name Pink (stylized as P!nk), is an American singer-songwriter, actress and model. Originally a member of the girl group Choice, she began her solo career with the 2000 single “There You Go”, which was also included on her debut album, Can’t Take Me Home, released later that year. The R&B album went on to be certified double-platinum in the United States. She gained further recognition upon collaborating with Lil’ Kim, Christina Aguilera and Mýa for a cover of “Lady Marmalade” for the 2001 Moulin Rouge! soundtrack. That cover earned Pink her first Grammy Award (for Best Pop Collaboration with Vocals) as well as her first number-one single on the Billboard Hot 100.