Celine Dion house got the twins 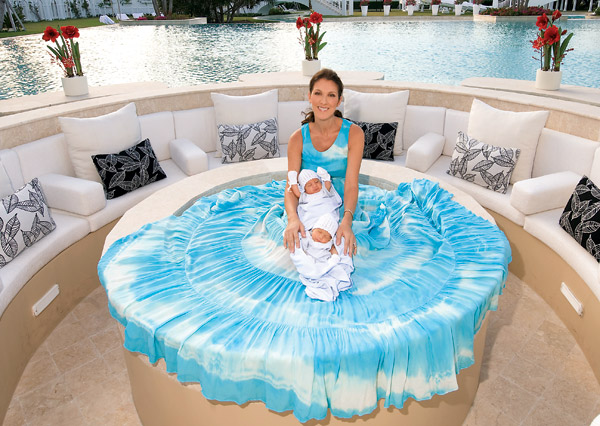 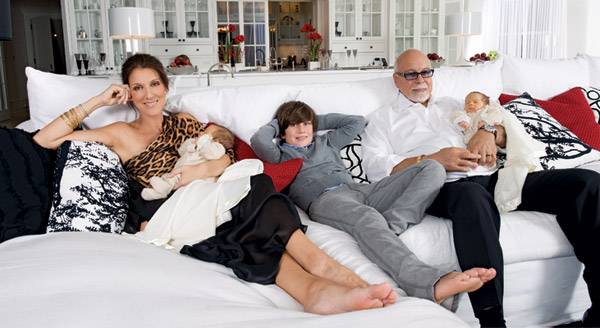 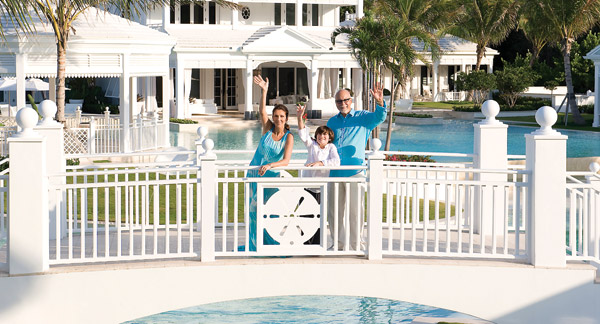 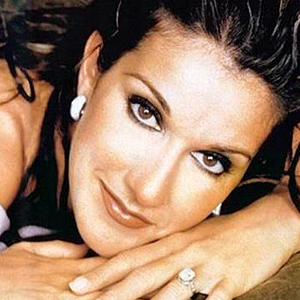 Dear Celine, i wish very best to you and your twins!

Hello Celine:)) what a lucky u are!… I wish that God will bless u always especially your twins…I`m happy for you:))..:))muahh

Copyright 2015 Celebrity Cribs. All Right Reserved.
Back to top