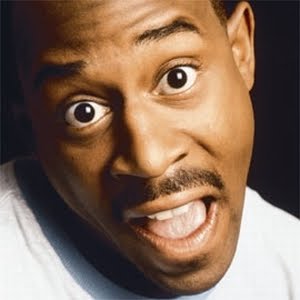 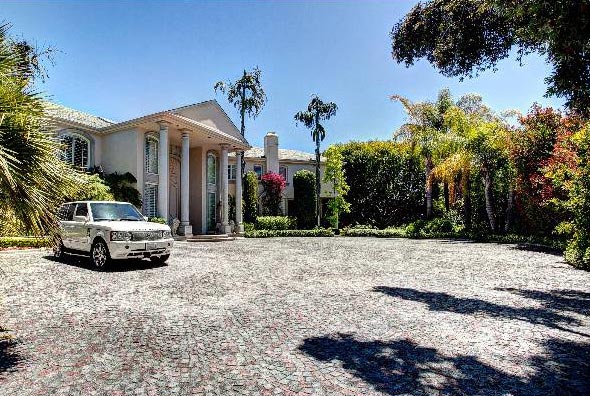 There seems to be a celebrity property trend afoot. First former 007 star Pierce Brosnan put his Bali-Thai-inspired ocean front mansion in Malibu up for lease at $250,000 per month (July and August only) and today comedian Martin Lawrence put his beast of a mansion in the guard-gated and architecturally steroidal Beverly Park community in Beverly Hills, CA out for lease at a substantially lower but still sky high $200,000 per month.

[ad#Google Adsense u tekstu]Listing information shows Mister Martin’s X-shaped mansion sits on 2.2 gated and manicured acres, measures 16,178—on the wee side compared to many of the other monstrous manses in Beverly Park— and includes a total of 7 bedrooms and 9.5 bathrooms. Listing information goes on to parse the bedroom count into 4 family/guest suites; a master suite with private office and his and her bathrooms; and two additional downstairs bedrooms suitable for live in domestic staff (or less favored family members). In addition to all the usual rooms a (mc)mansion usually has—including a marble-floored foyer with floating curved staircase, double height ceiling fitted a series of Salvatore Polizzi-designed stained glass sky lights—some of the extra special amenities at Mister Lawrence’s contemporized faux-French pile include, according to current listing information, a game room, wine room, state-of-the-art movie theater with concession stand, and “1,000 sq ft gym or guest suite.” 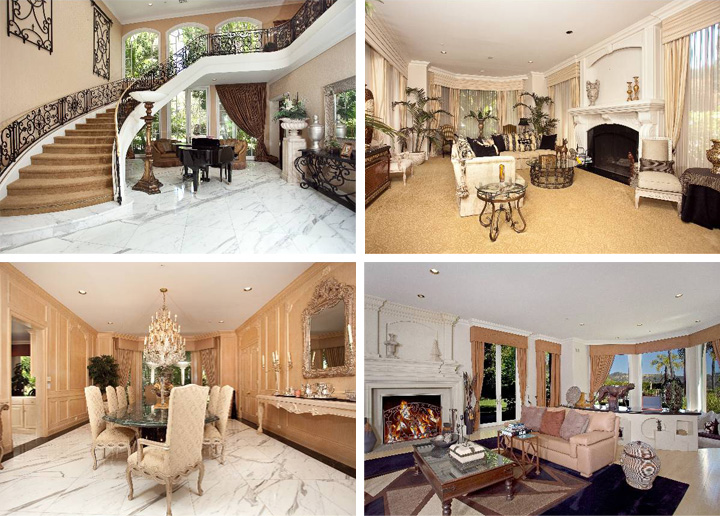 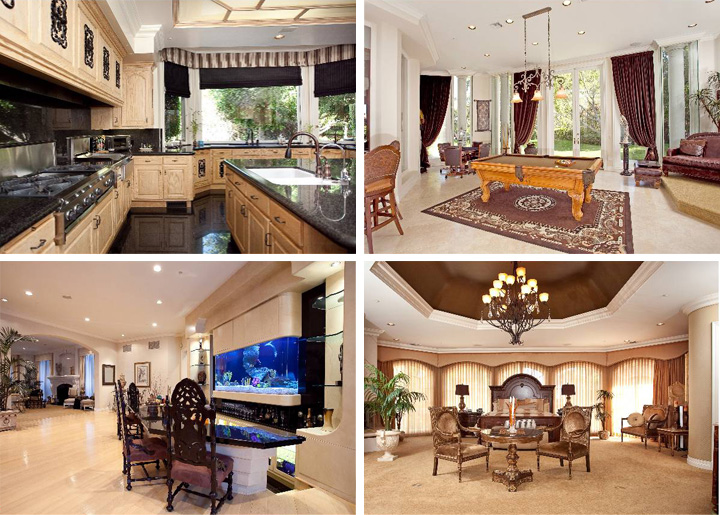 Martin Fitzgerald Lawrence (born April 16, 1965) is an actor, film director, film producer, screenwriter, and stand up comedian. He came to fame during the 1990s, establishing a Hollywood career as a leading actor, most notably the films Bad Boys, Blue Streak, and Big Momma’s House. Lawrence has acted in numerous film roles and starred in his own television series, Martin, which ran from 1992 to 1997. 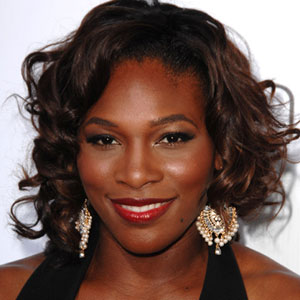 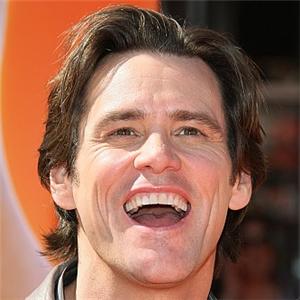 For almost a year Canadian-born comedian Jim Carrey has been a hot topic in all the property gossip columns and (celebrity)...
Copyright 2015 Celebrity Cribs. All Right Reserved.
Back to top